Edition 189 of Century Ireland with all the news from 100 years ago.

Lloyd George criticised over 'hellish policy' for Ireland
Prime Minister condones reprisals and says partition bill to proceed
Carnarvon, 10 October 1920
In a speech that has angered his critics in Ireland and Britain, the Prime Minister, David Lloyd George has condoned the reprisals in Ireland, has promised further stern measures and has confirmed that his government will proceed with its partition scheme. 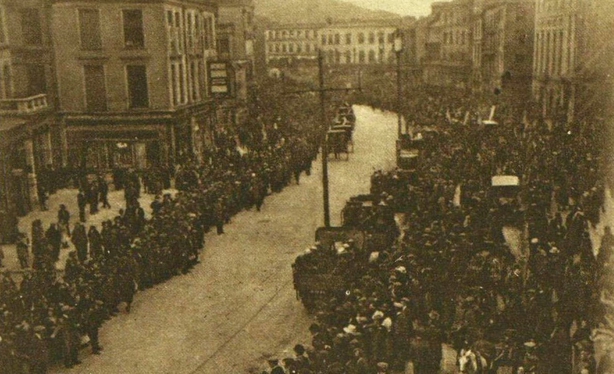 Catholic bishops accuse British government of being architects of Irish 'anarchy'
Maynooth, 20 October 1920
Ireland’s Catholic bishops have issued one of their strongest statements yet on the deteriorating Irish situation.

British soldiers looking over a wall that has 'Vote Sinn Féin' painted on it. 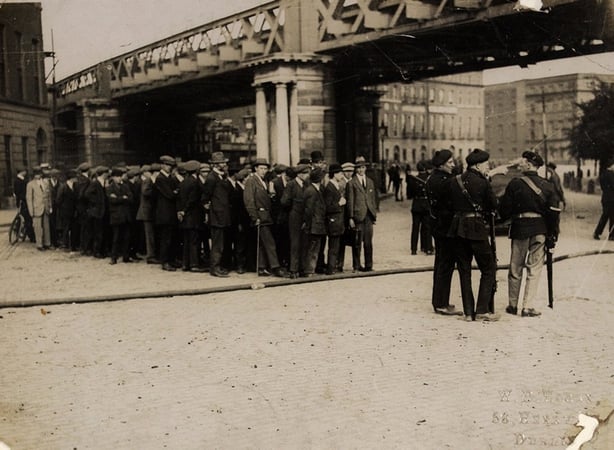 Black and Tans holding a group of civilians to search them.

Minister of transport attempts to solve Irish railway crisis
Dublin, 14 October 1920
Sir Eric Geddes, the Minister of Transport, arrived in Dublin this week to settle the ongoing crisis across Irish railways caused by dockers and railway workers refusing to handle weapons or transport troops coming into Ireland from Britain. 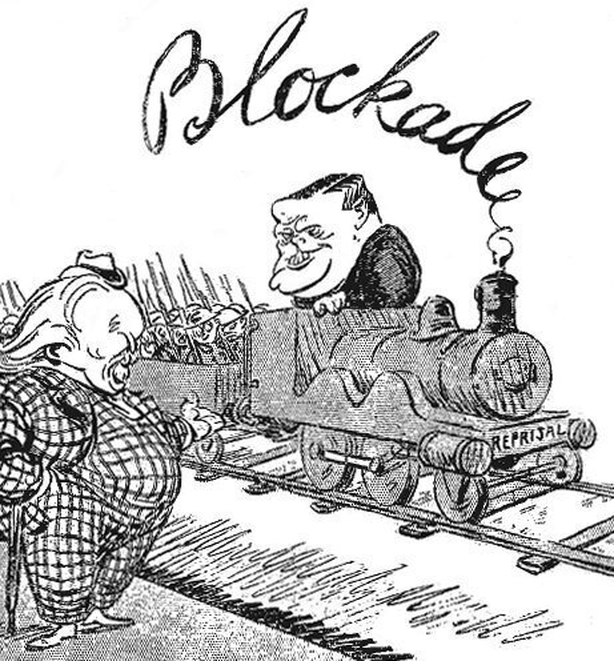 Cartoon on the context of the Minister for Transport's attempt to solve the railway crisis. 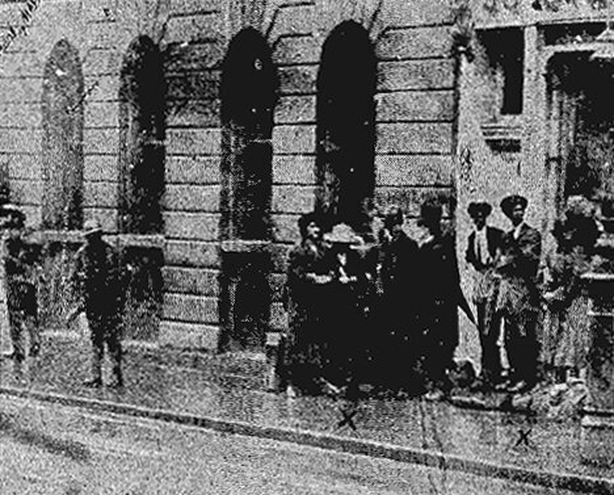 The location of the incident on Talbot Street, Dublin, where Sean Treacy, two civilians and a military officer was killed.

Members of the delegation from the British branch of the Women's International League.

Political turmoil in Ireland will see a drastic drop in tax revenue
Dublin, 14 October 1920
Tax collection in Ireland has been seriously impacted by the current unrest in the country. 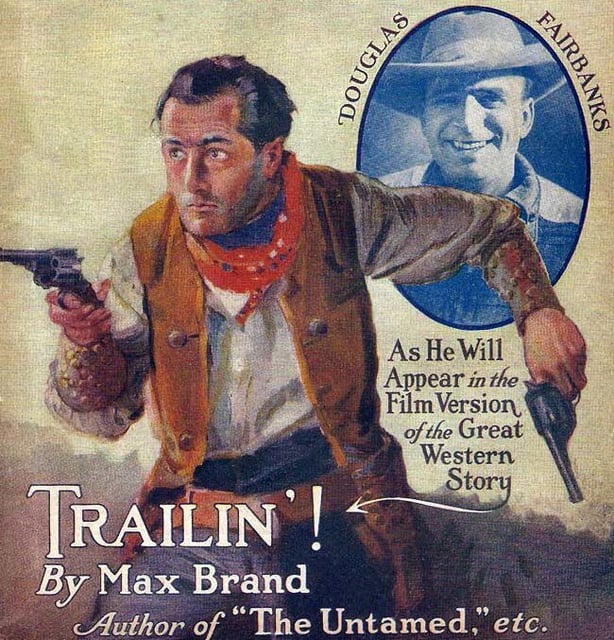