Edition 185 of Century Ireland with all the news from 100 years ago.

Hunger-striking Cork Lord Mayor said to be 'dying rapidly'
Brixton, 25 Aug 1920
The Lord Mayor of Cork, Terence MacSwiney, is reported to be close to death having been on hunger strike for nearly two weeks. 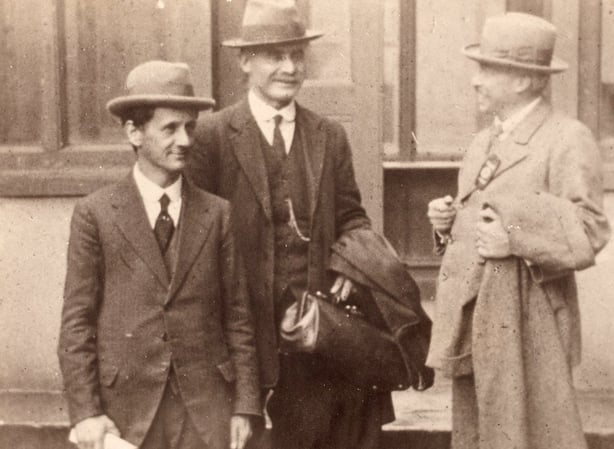 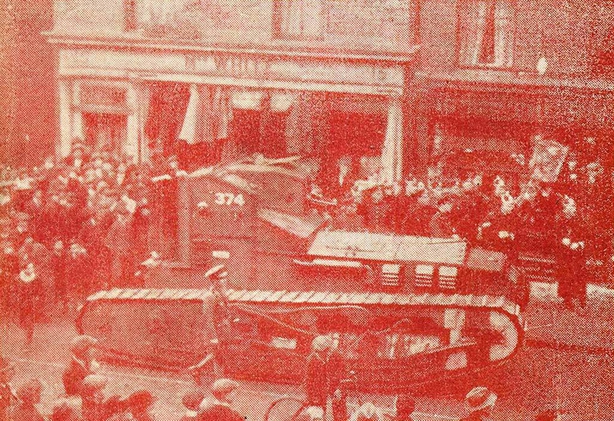 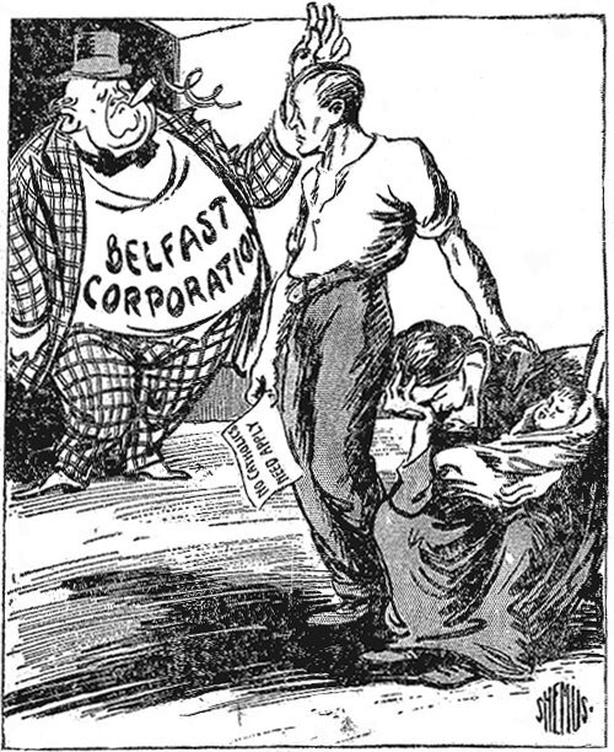 The discharged employee: 'Has my work not been satisfactory?' The corporation: 'Your work is good. It's your faith we object to.

Policeman linked to Mac Curtain murder shot dead in Lisburn
23 August 1920, Lisburn
Oswald Swanzy, a District Inspector in the Royal Irish Constabulary (RIC) has been shot dead while returning from a service at Christ Church in Lisburn. 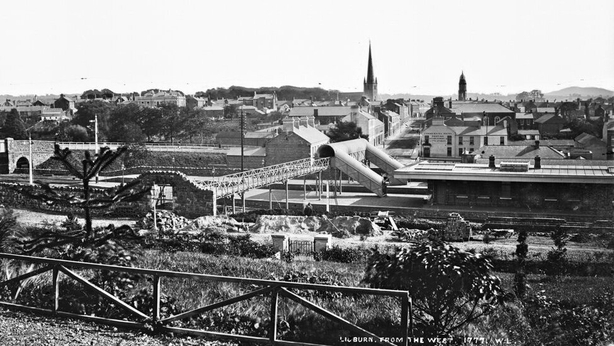 RIC numbers set to rise after recruitment drive in England
London, 19 August 1920
A report in Morning Post newspaper states that Royal Irish Constabulary (RIC) numbers are set to be greatly strengthened and that large numbers of officers with army experience have volunteered for service, despite the ongoing campaign of attacks on the RIC in many parts of Ireland. 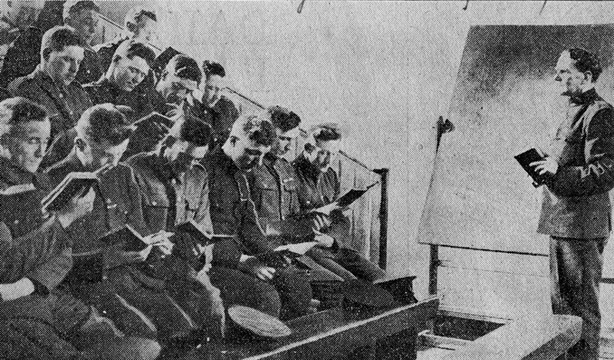 Irish policemen at school - ex-soldier recruits to the RIC, most of them still wearing their army uniform, in the law school at the depot of the force. They are given six months tuition under a specially qualified tutor.

Irishman wins gold for America at Olympics, but what of Ireland's right to compete?
20 August 1920
Limerick-native Patrick Ryan has won a gold medal for the United States at the Olympic Games in Antwerp, Belgium. 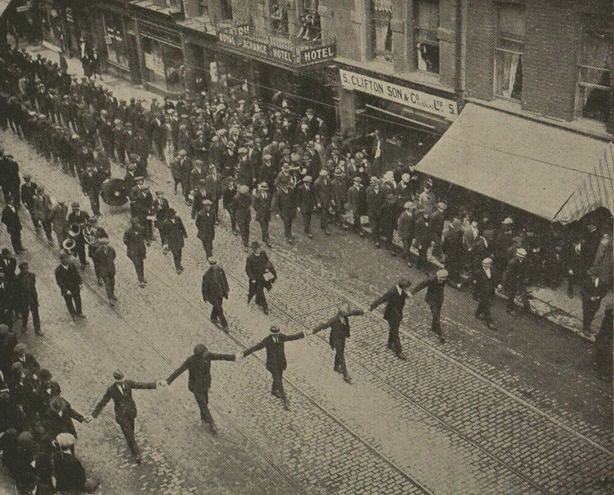 Anti-partition Unionists promote 'dominion home rule' as a way out of Irish ‘anarchy’
Dublin, 14 Aug 1920
At a meeting of the Unionist Anti-Partition League (UAPL) in Dublin yesterday, presided over by George Francis Stewart, a motion was adopted that pointed to dominion home rule as the only way to restore calm to Ireland.

Tennessee decision opens ways for votes for American women
Washington D.C., 21 August 1920
American citizens will go to the polls to choose a new president later this year and, for the first time ever, millions of women will be among those casting their vote. 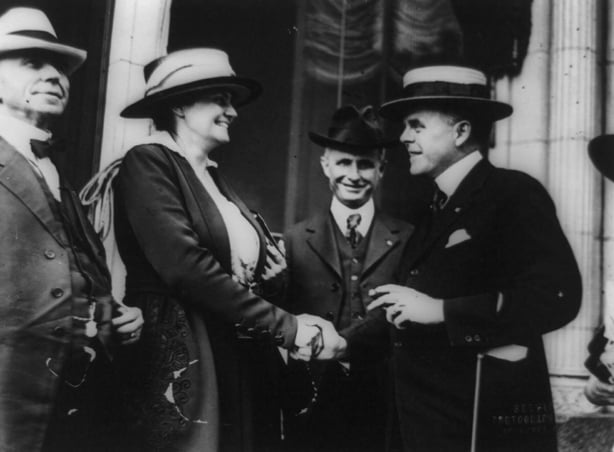 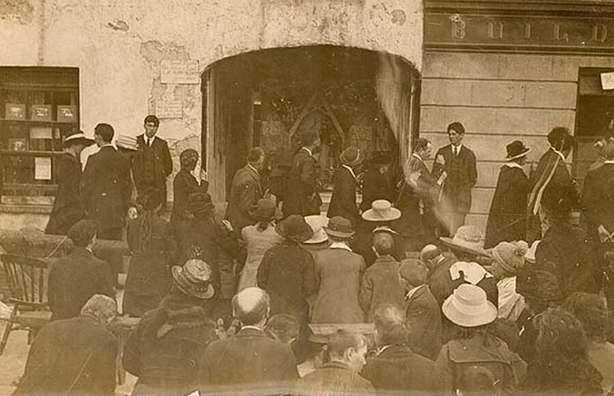 A small portion of the crowd gathered outside Mr Dwan's house on Main Street in Templemore.