Edition 179 of Century Ireland with all the news from 100 years ago.

'Flying columns' of British soldiers sent to quash Ireland’s ‘veiled rebellion’
Westminster, 22 May 1920
The British armed forces are to deploy ‘flying columns’ of military personnel in an attempt to restore order in Ireland. 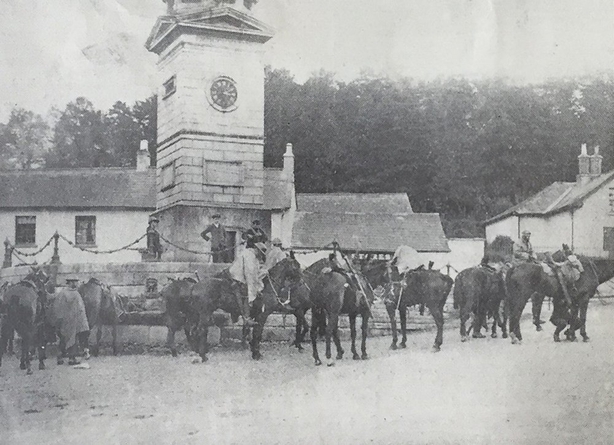 A cavalry patrol in the village of Enniskerry in County Wicklow.

Sinn Féin courts usurp British control over law and order in Ireland
Cootehill, 3 June 1920
The de facto administration of justice in Ireland is in the process of being taken into the control of so-called Sinn Féin Courts. 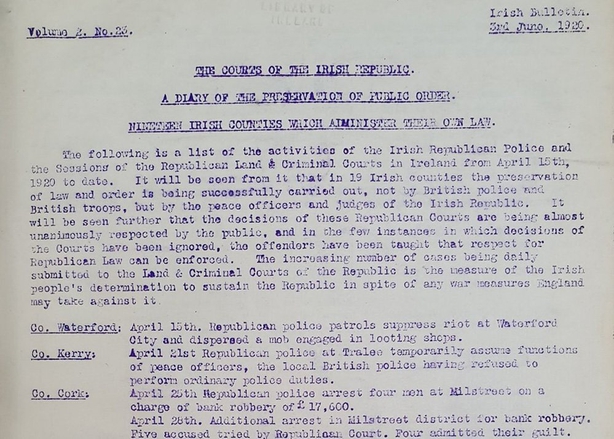 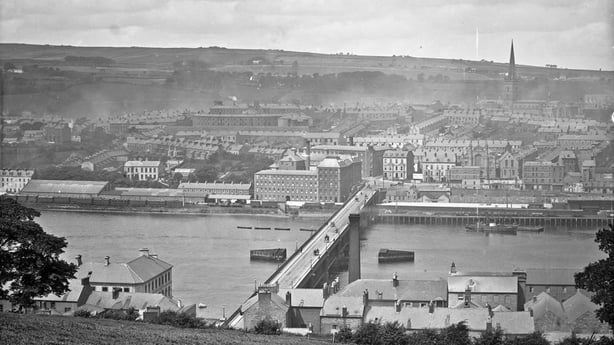 The city of Derry,  National Library of Ireland

Mistake or ‘calculated act of humanity’ - Amritsar report reaches divided conclusions
22 May 1920
The British government has moved to distance itself from one of its generals in India, General Reginald Dyer, whose decision to fire on unarmed civilians in April
1919 resulted in the deaths of hundreds of people and injuries to more than 1,000 in Jallianwala Bagh, Amritsar. 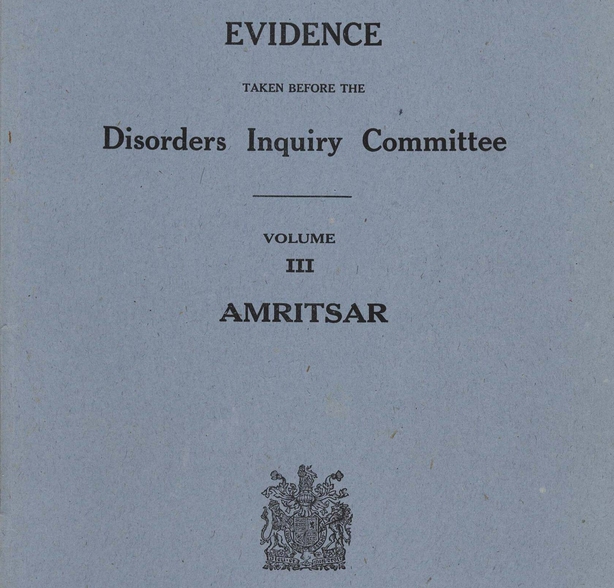 Cover of the report from the Hunter Commission,  UK Parliament 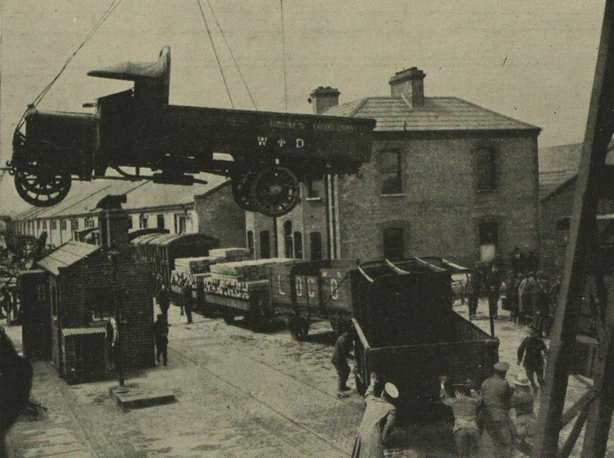 Soldiers during the work of the dockers who refused to unload munitions in Dublin.

Two policemen killed in burning barracks after Kilmallock attack
Kilmallock, 29 May 1920
Two policemen were killed and one was seriously wounded during a republican attack on a Royal Irish Constabulary (RIC) barracks in Kilmallock, Co. Limerick.

America honours its dead in Ireland in Memorial Day ceremonies
Queenstown, 2 June 1920
A ceremony was held in Queenstown, Co. Cork, on 30 May, to honour the American victims of Lusitania, which was sunk by a German u-boat in 1915. Wreaths were laid and
prayers were said at the victims’ graves in the cemetery at the Old Churchyard. 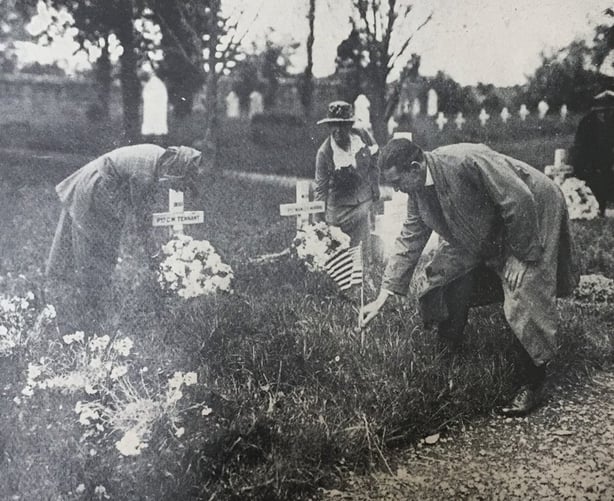 Ma Van Dine, the American vice-consul in Dublin, decorating the graves of American soldiers at Grangegorman Cemetery. A wreath and a small American flag was placed on each grave

US Olympic team seeks government help to get to Antwerp games
Washington DC, 24 May 1920
Members of the American Olympic team are to plead for the use of government transport to enable them to compete at the upcoming Olympic games in Antwerp, Belgium in
August this year.