Edition 173 of Century Ireland with all the news from 100 years ago. 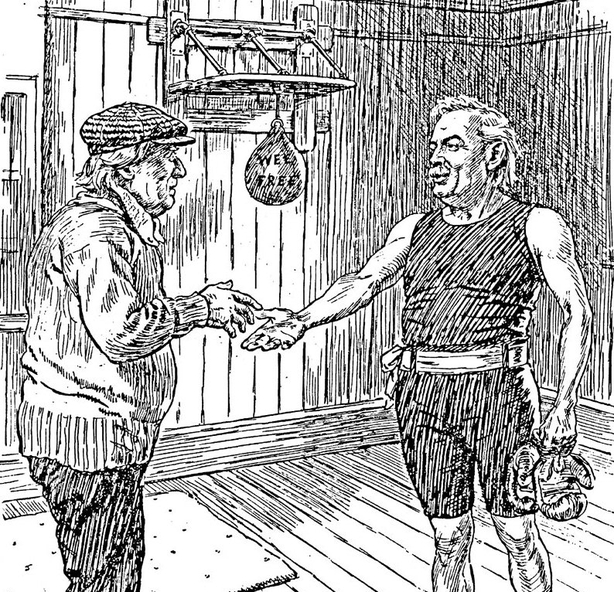 Debate in parliament to extend voting rights to all women over 21
London, 28 February 1920
A proposal to extend the vote to women from the age of 21 years has been discussed in the House of Commons. 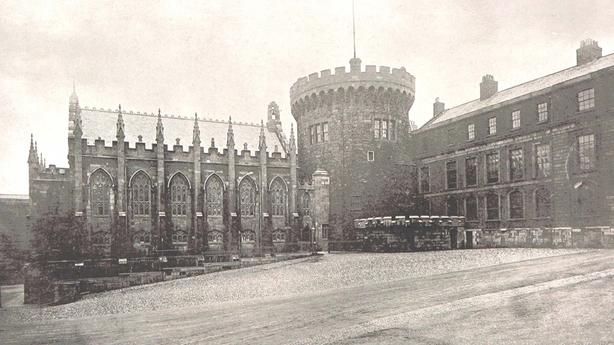 A view of the lower yard of Dublin Castle, with the record tower and the chapel, taken from 'Dublin Castle' (1889) by Maurice O'Connor.

Mail van bound for Dublin Castle held up
Dubin, 2 March 1920
A mail van was held up on Parnell Street at 8.30am yesterday by a gang of up to 10 armed and masked men, who made off with a mailbag destined for Dublin Castle. 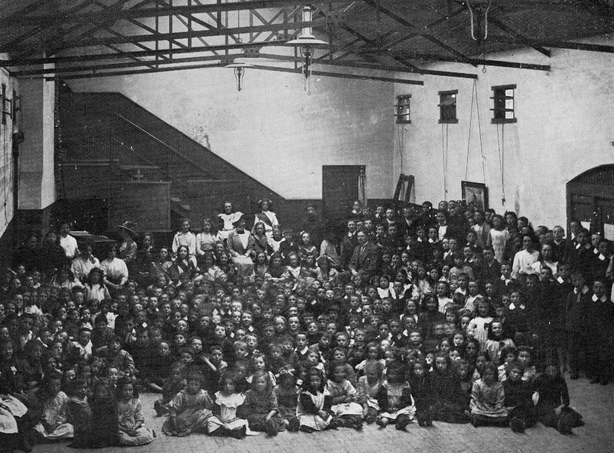 Children at an indoor playground funded by Lord Iveagh in Dublin City.

Katharine Tynan and Maud Gonne condemn the 'flogging' of children
Dublin, 2 March 1920
The writer Katharine Tynan Hinkson has raised concerns about the flogging children in the wake of a case of a 13 year old boy who was sentenced to be birched and detained for a month for stealing some coal. 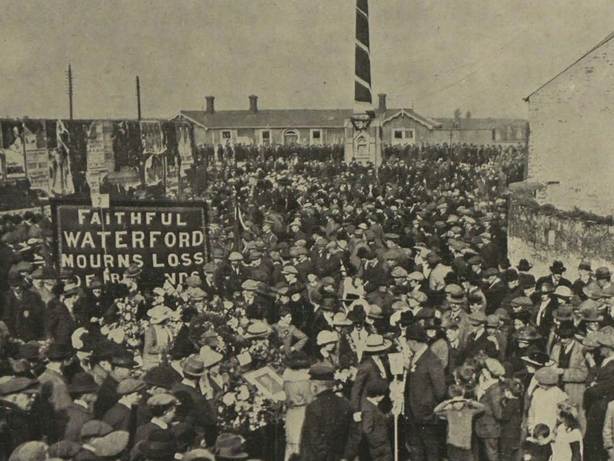 A Waterford contingent taking part in the procession marking the first anniversary of John Redmond's death in 1919.

British spy killed in Dublin as ‘murder and mayhem’ spreads across country
Dublin, 9 March 1920
A man, alleged to have been a British spy, was shot dead on Ballymun Road in Glasnevin on 7 March.
He has been named as John Charles Byrne, 38, from Romford in Essex, who had been using a fictitious name of John Jameson, while staying at the Granville Hotel. 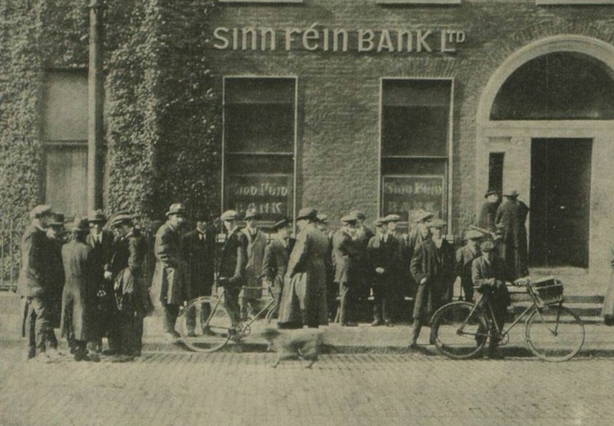 Government targets Irish banks in Sinn Féin clampdown
Dublin, 11 March 1920
The new offices of the Sinn Féin Bank at 3 Harcourt Street, were raided by military and police yesterday for a second time in 11 days.