Edition 166 of Century Ireland with all the news from 100 years ago.

Hunger strikers would rather die than accept ‘criminal’ status
24 November 1919
Arthur Griffith has declared that ‘no man convicted for a political offence in Ireland will accept the status of a criminal’ even if it comes at the cost of his life. 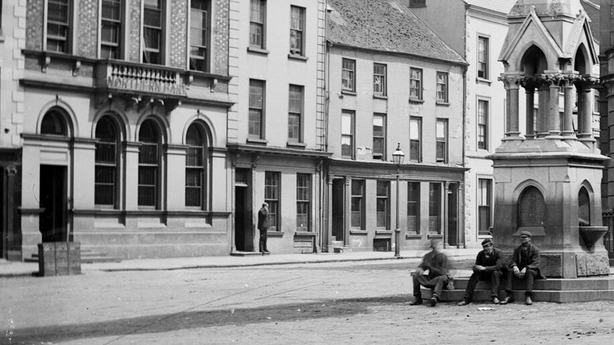 Motor traffic grinds to a halt amid protests at new permit order
Cork, 1 December 1919
Opposition to the introduction of a new drivers’ permit has seen a marked decrease in the number of motor vehicles on Irish roads. 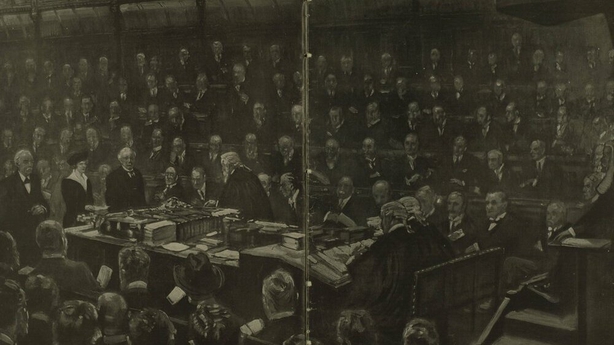 Lady Astor becomes first woman to take seat in Westminster
London, 2 December 1919
Lady Astor was introduced to the House of Commons by the Prime Minister and Arthur Balfour, Lord President of the Council. 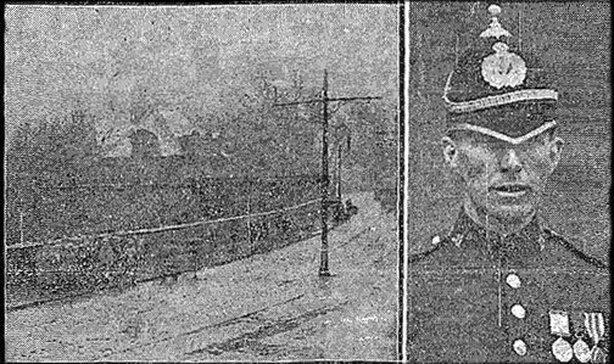 Funeral held for detective shot in Dublin
Jury returns verdict of ‘wilful murder’
Dublin, 3 December 1919
The funeral has taken place of Detective Sergeant John Barton, who was shot on College Street in Dublin on Saturday 29 November.