Edition 160 of Century Ireland with all the news from 100 years ago. 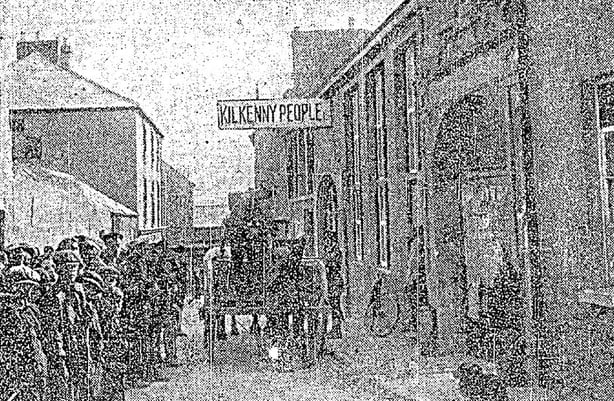 Carson begins his Ulster ‘warpath’
Belfast, 3 September 1919
The future of Ireland will come down to a straightforward choice between the Union as it exists at the present time or the policy of Sinn Féin. 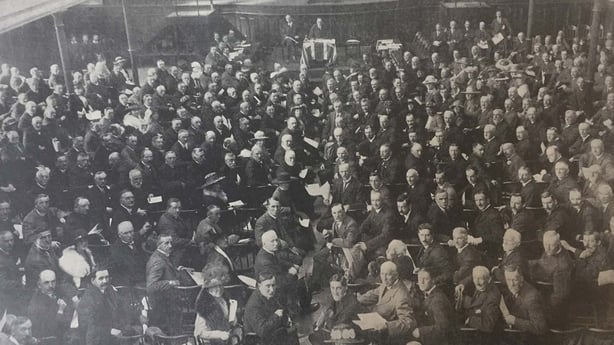 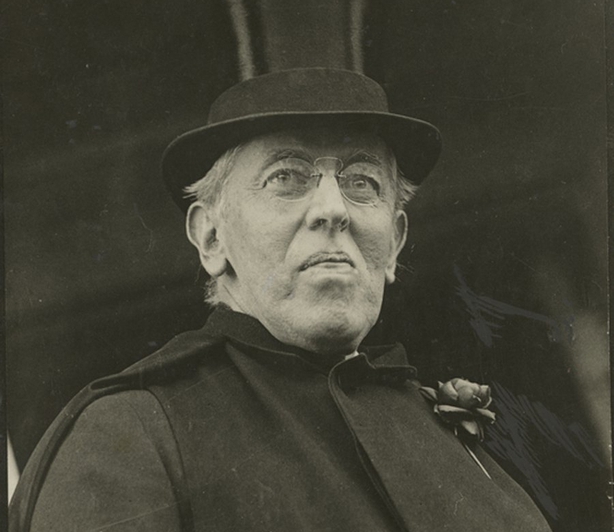 Soldiers rampage through Fermoy after church-door attack
Fermoy, 10 September 1919
Members of the British military have rampaged through the town of Fermoy in Co. Cork, destroying several properties. 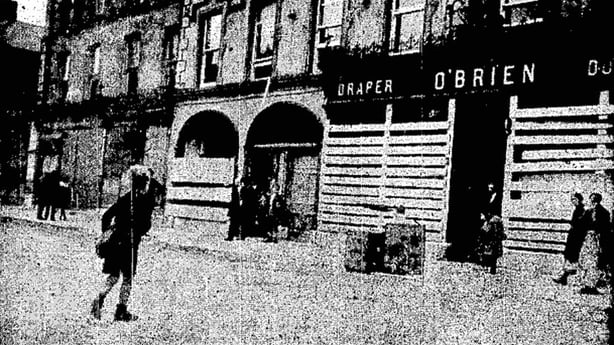 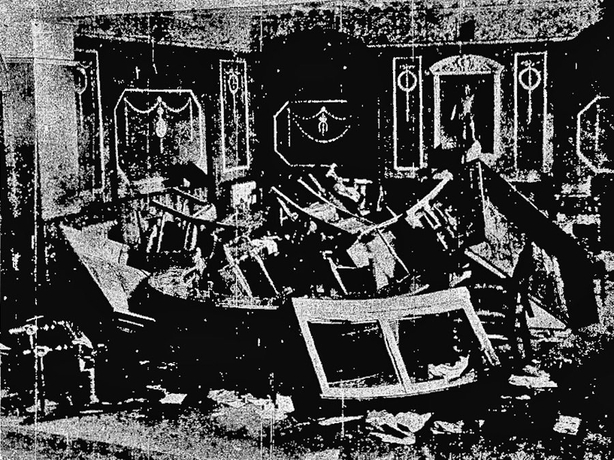 Prohibition not needed in Ireland, Bishop says
Dublin, 10 September 1919
Prohibition is not an urgent question for Ireland, according to John Harty, the Archbishop of Cashel, who presided over a public meeting of the Congress of the Catholic Total Abstinence Federation of Ireland yesterday in the Mansion House in Dublin. 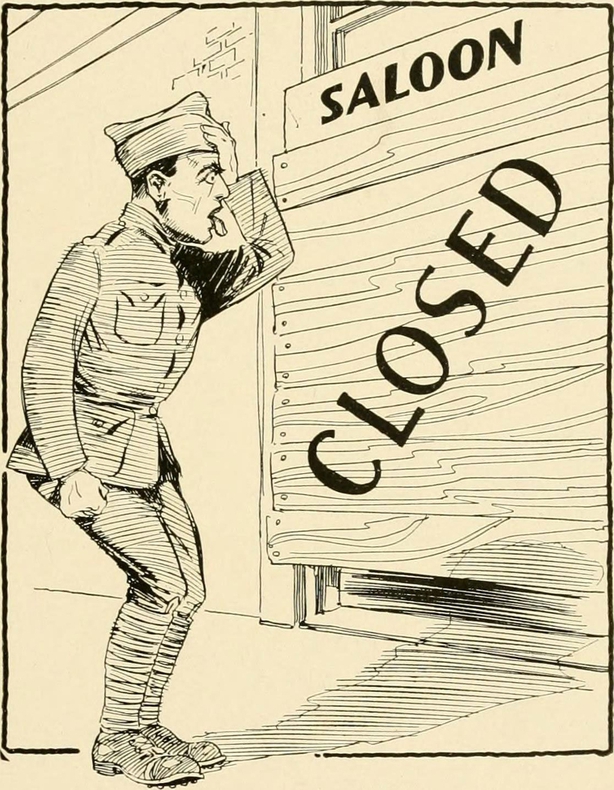 Steamship detained in Cork on suspicion of gun-running
Cork, 23 September 1919
A steamship suspected of being involved in gun-running has been seized and escorted to Cork. 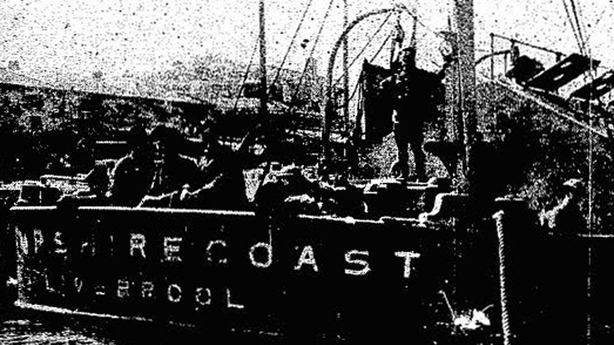