Edition 158 of Century Ireland with all the news from 100 years ago. 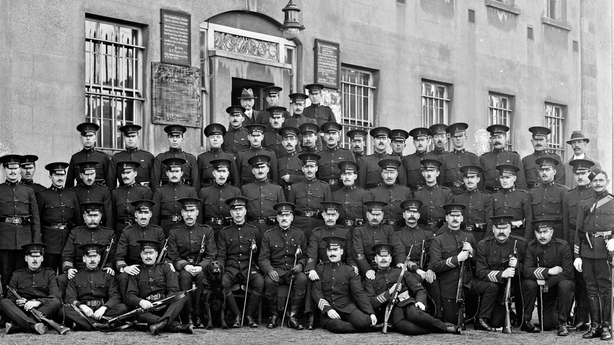 Sinn Féin members urged to ‘socially ostracise’ police as a breakdown in law and order continues
Sinn Féin urge members to intensify opposition to militarism in Ireland
3 August 1919
Relations between people and police in Ireland continue to sour, and the breakdown of law and order is becoming increasingly apparent with each passing day. 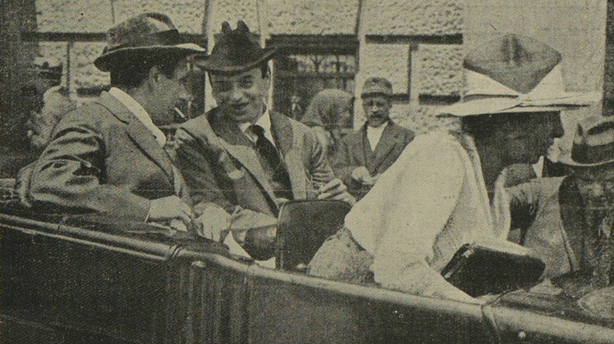 Hungary’s communist experiment collapses
Budapest, 4 August 1919
Hungary’s experiment with communist rule has ended with the overthrow of the Béla Kun-led government in Budapest. 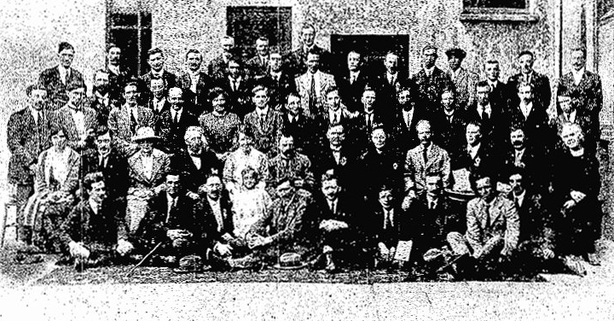 Gaelic League elects new president at Oireachtas in Cork
Cork, 6 August 1919
The Gaelic League has a new President. John J. O’Kelly, also known as Sceilg, was unanimously elected to the position on the motion of Seán Ó Tuama. 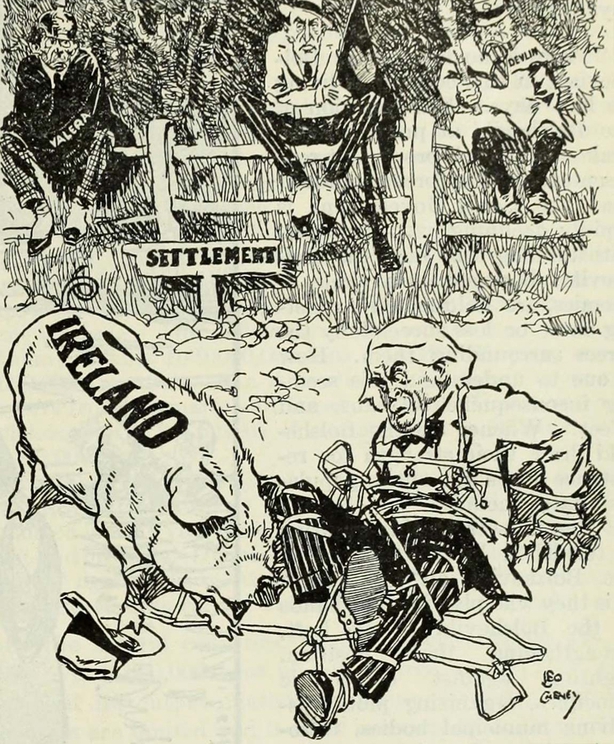 Lloyd George promises new scheme for Ireland while acknowledging British failings
Westminster, 8 August 1919
The British Prime Minister, David Lloyd George, has stated that he will present a scheme for the future government of Ireland to the House of Commons at the earliest opportunity. 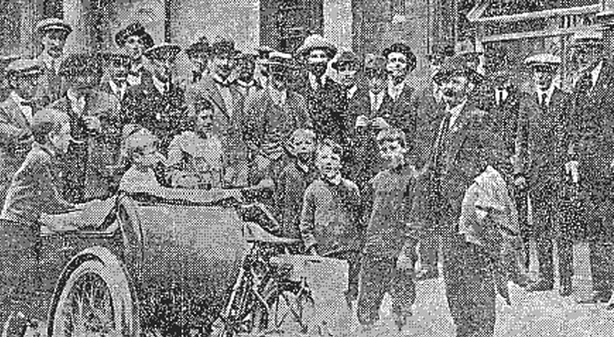 Labour congress reflects on ‘momentous year’ and plans for future
Drogheda, 8 August 1919
Approximately 230 delegates from all parts of the island have attended the 25th annual meeting of the Irish Labour Party and Trades Union Congress (ILP&ITUC) 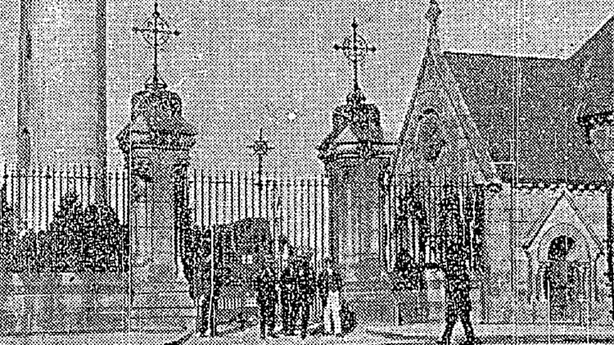