Edition 155 of Century Ireland with all the news from 100 years ago. 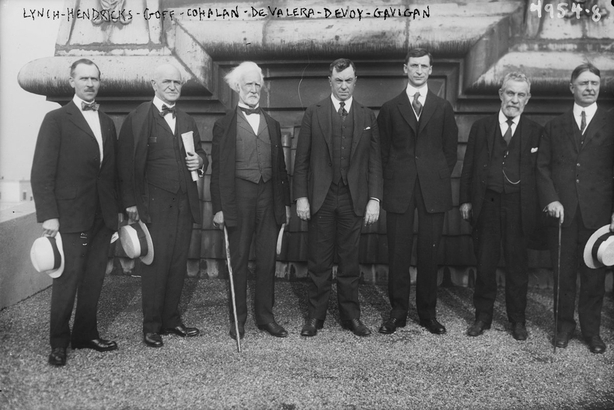 Dev the undocumented’ arrives in New York
New York, 24 June 1919:
Mr. Eamon de Valera MP, the President of Sinn Féin, has arrived in America.
He entered the country via New York where he joined, amongst others, Mr. Harry Boland, the MP for North Roscommon, who travelled to America last month as a fireman on a vessel. 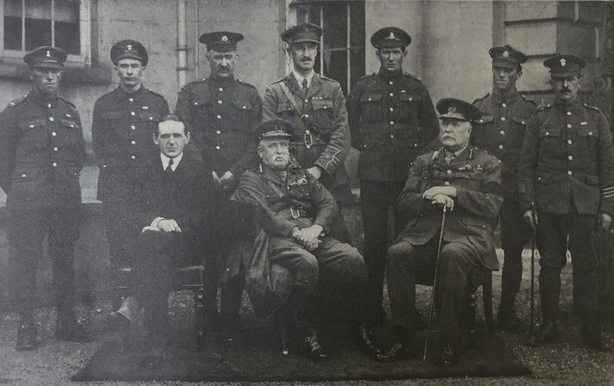 Peace in our time – Germany signs Peace Treaty in Versailles
Paris, 28 June 1919:
Five years today that events in Sarajevo triggered events that would lead to warfare on a scale previously unimagined, a peace treaty has been signed drawing, it is hoped, a line under that war. 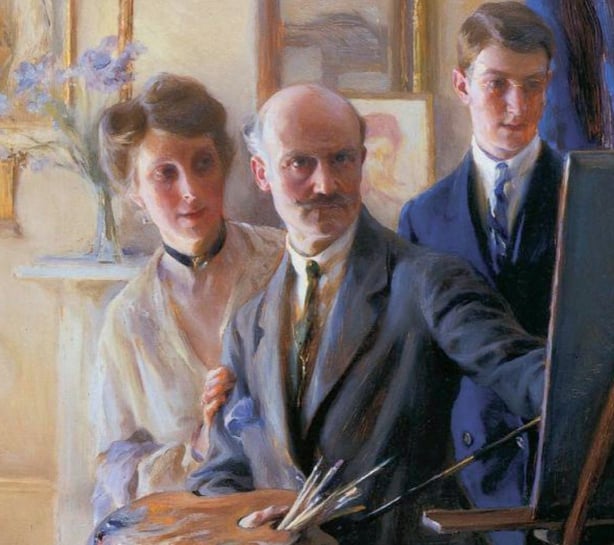 Irish wife of famous Hungarian painter Lazlo questioned in Citizenship hearing
London, 28 June 1919:
The Irish wife of the well-known Hungarian-born painter, Mr. Philip de Laszlo,  has been giving evidence to a London inquiry into the painter’s British citizenship and loyalty. 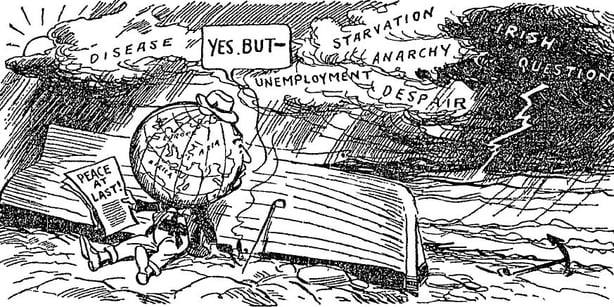 Mixed reaction in Ireland to Versailles peace treaty
Dublin, 30 June 1919:
A statement issued through the office of the British Home Secretary, King George V, has declared that the signing of the Treaty of Peace in Versailles "will be received with deep thankfulness throughout the British Empire..." 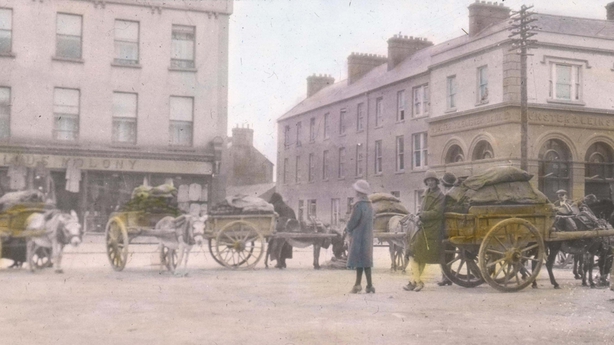 Shooting on street of Policeman in Thurles a ‘grave violation’ of God’s law
Thurles, 30 June 1919:
It was a shocking crime and a deed against God and while it was done on the crowded streets of Thurles, it was not of Thurles, the Archbishop of Cashel has claimed. 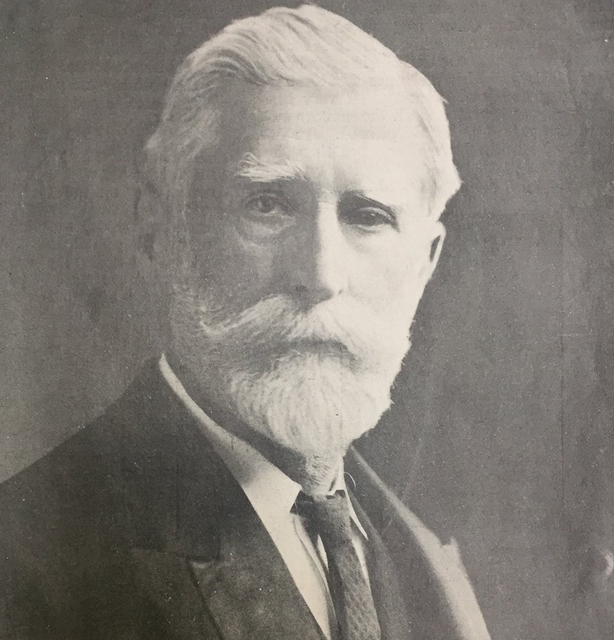 Death of a ‘Remarkable Irishman’ – William Martin Murphy is laid to rest in Glasnevin
30 June 1919
The funeral has taken place of Mr. William Martin Murphy, one of the country’s best known businessmen and newspaper proprietors.  He was 75 years old and in good health until recent days. 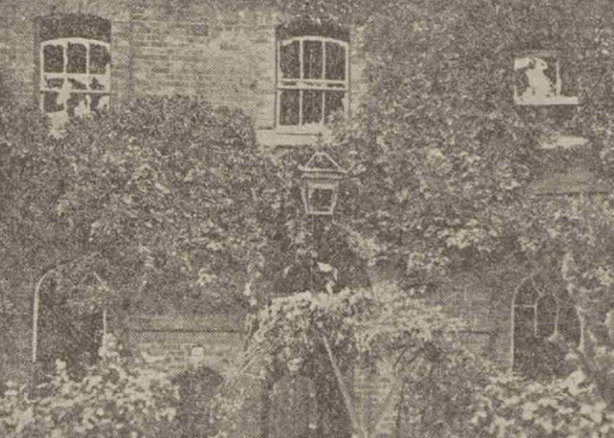