Edition 151 of Century Ireland with all the news from 100 years ago.

Russia will stand by Ireland if America will not
Dungloe, 28 April 1919
The Irish people are not placing all their hopes on the Paris Peace Conference, a commemoration in honour of the 1916 rebellion has heard in Donegal.

Limerick strike ends
Limerick, 28 April 1919
Striking workers in Limerick have been called on to resume their employment in a proclamation issued by the strike committee on 24 April. 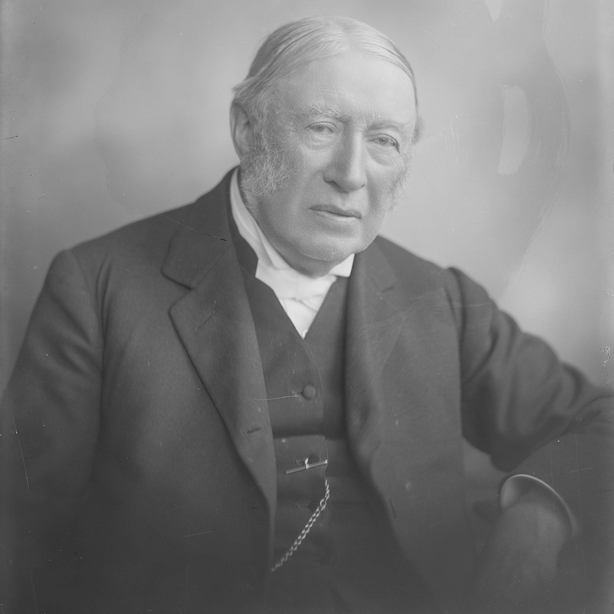 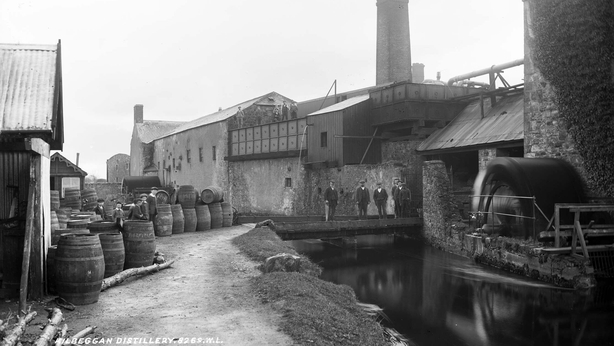 Irish businesses concerned at tax increase on beer and spirits
Dublin, 3 May 1919
The head of a big Irish distilling firm has said that the whiskey for which Ireland is famed may no longer be available as a result of the new budgetary changes announced by the Chancellor of the Exchequer, Austen Chamberlain last week. 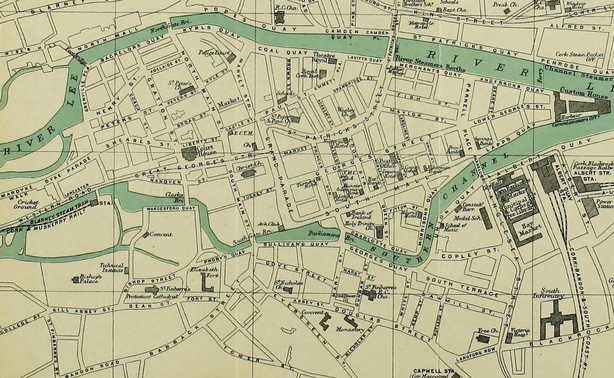 Bomb factory discovered after Cork house explosion
Cork, 6 May 1919
A bomb-making factory has been discovered in Cork city after an explosion last week in a house on Grattan Street left a number of people requiring treatment for burns and shock.

Problems in Paris - don’t sign peace treaty, says French general
Paris, 7 May
The peace treaty between the Allied powers and the defeated Germans should not be signed, according to Marshal Foch, the man who spearheaded the military campaign that ended the First World War.