Nearly half of Irish Party retire as Parliament is dissolved
26 November 1918
The Westminster parliament has been dissolved and the new Parliament will not reconvene until January 21st 1919. In the case of the Irish Party, many of those who have served in the outgoing House of Commons will not be returning in the new year. 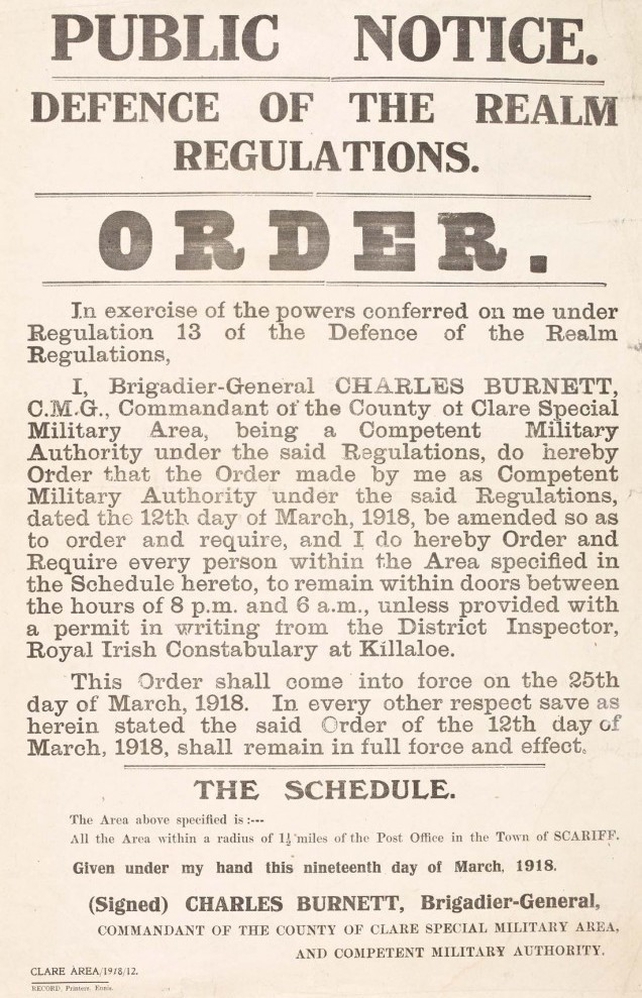 Defence of the Realm Regulations 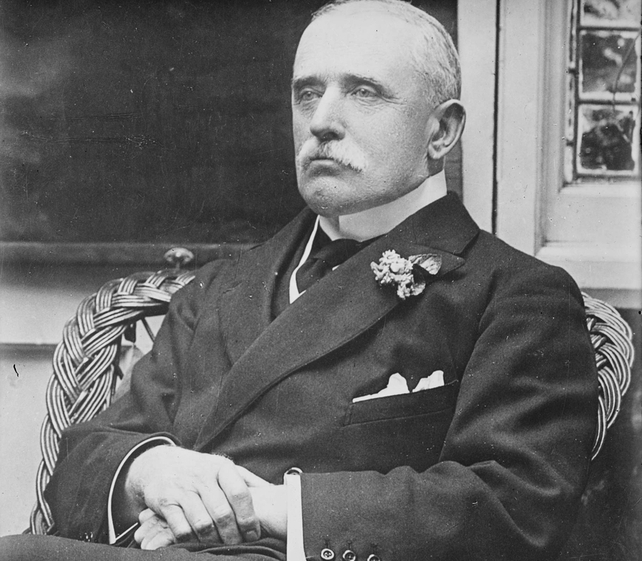 ‘Monstrous and grotesque’: 7 Men appointed to new advisory council
29 November 1918
The Lord Lieutenant of Ireland, Lord French, has appointed seven men to act as an advisory council.
The seven, nearly all men of title, have been named as.....

5,500 sign up for Unemployed benefit in 3 days
29 November 1918
A major scheme to benefit unemployed persons in Great Britain and Ireland that came into operation last week has seen a massive uptake in Dublin. 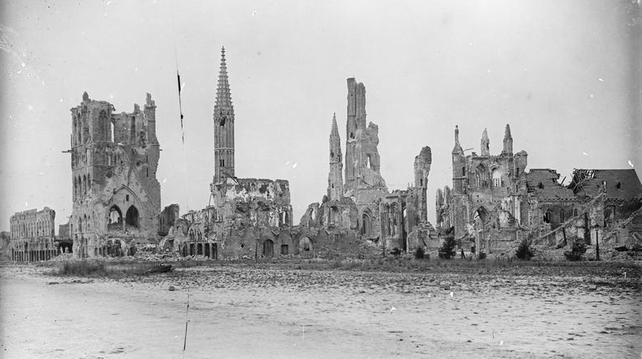 Lloyd George  British declares punitive policy towards vanquished power
30 November 1918
Germany must pay for the cost of the war ‘up to the limit of her capacity’, the British Prime Minister, Mr. Lloyd George, has said.

Bishops intervene to save Nationalist seats in Ulster
2 December 1918
A voting pact has been agreed between Sinn Féin and the Irish Party in six Ulster constituencies in an effort to ensure that seats that are currently Nationalist-held don’t fall into unionist hands.

Kaiser confirms abdication
2 December 1918
The text of a Berlin telegram signed by Kaiser Wilhelm II has been published in which he renounces his rights to the Crown of Prussia and the German Imperial Crown and in which he has released all German officials and officers from their oath of allegiance.