Gaelic Sunday – 50,000 turn out for GAA’s Day of Protest
5 August 1918
About 1,500 camogie, Gaelic football and hurling matches were played across Ireland as part of a GAA protest against recent restrictions on the playing of Irish pastimes without a permit. 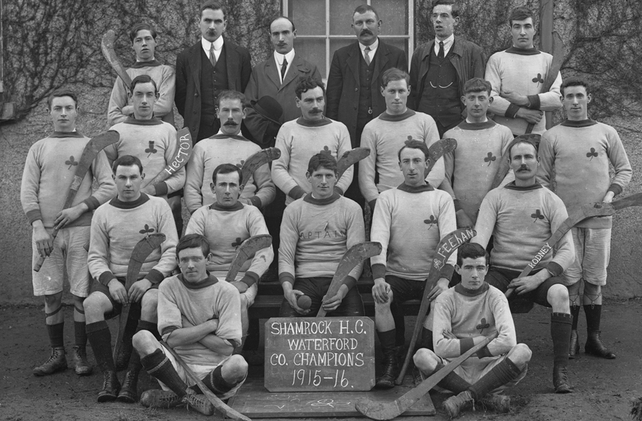 Allied confidence grows as war enters fifth year
5 August 1918
Church sermons have been delivered, memorials have been held and statements from heads of states have been made to mark ending of the fourth year of the current war and the beginning of the fifth.

MP tells of tide of American opinion against Ireland on conscription
7 August 1918
Planned meetings for a leading Irish Party MP in America had to be abandoned as the ramifications of the Irish conscription crisis were felt across the Atlantic ocean.
The difficulties in securing a hearing for Irish nationalism in the United States were set out by Mr TP O’Connor MP, who has just returned from there to Westminster. 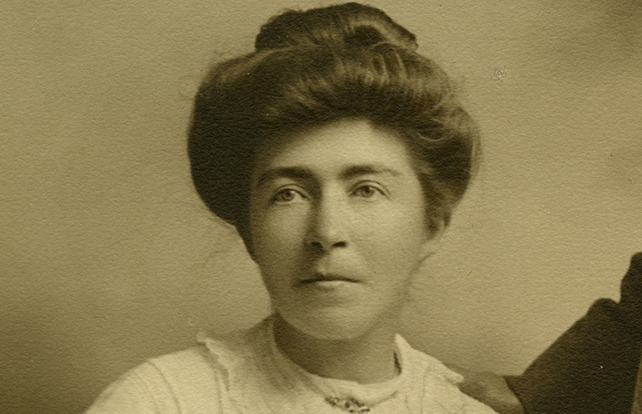 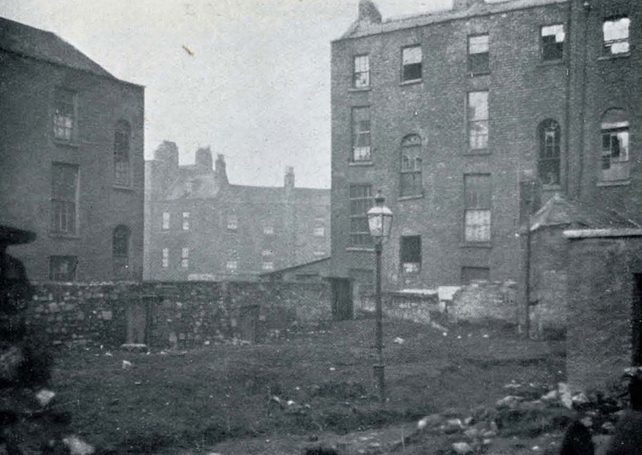