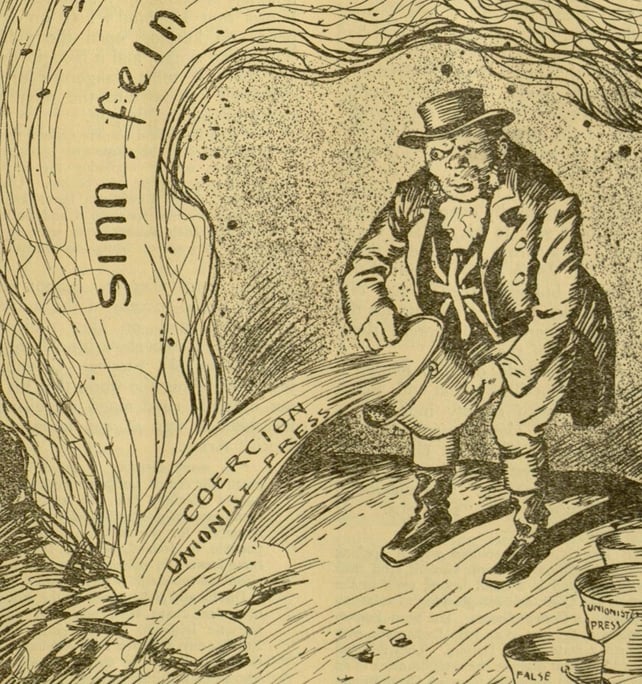 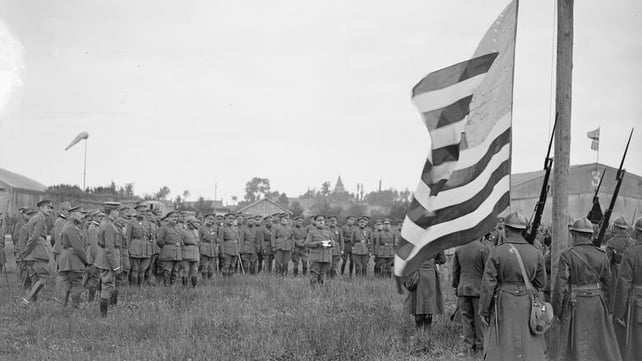 Election expected before end of year
London, 5 July 1918
A general election will be held before the year is out – most likely in November or December. 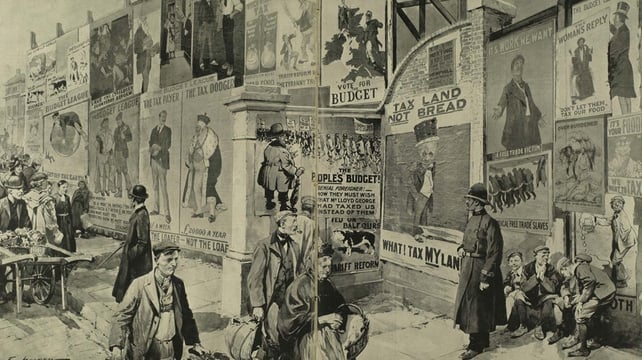 Home Rule for India – how will it work?
Delhi, 6 July 1918
The ‘Report on the Indian Constitutional reform’, which was signed in Shimla on 22 April by the British Secretary for India, Edwin Montagu, and Lord Chelmsford, the Viceroy, was published yesterday. 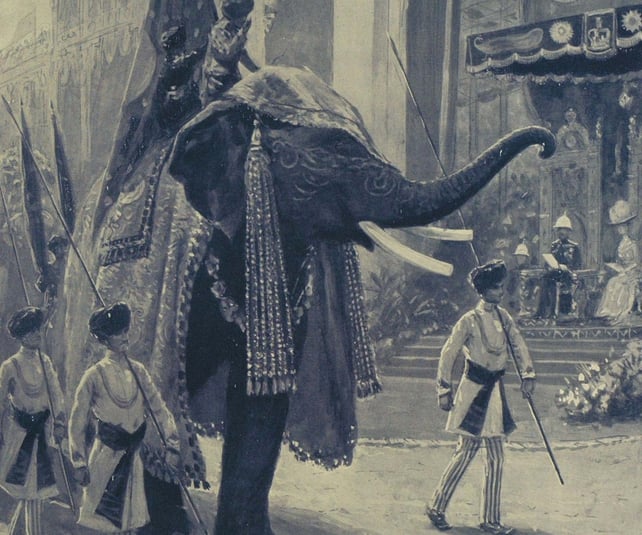 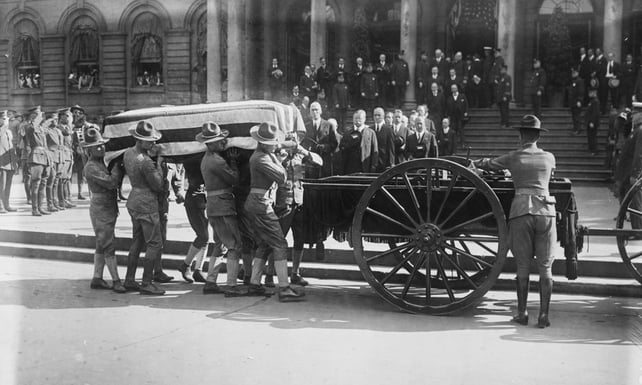 Twelfth celebration suggests discrimination towards nationalists
Belfast, 13 July 1918
Yesterday’s celebration of the anniversary of the Battle of the Boyne was the biggest in Ulster since the outbreak of the war. 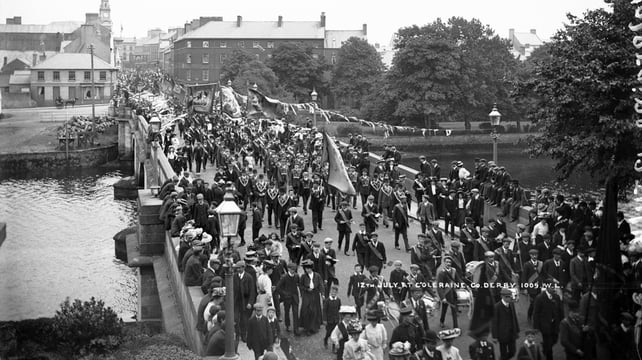 Germans on march again as divisions over war policy come to surface
16 July 1918
Yesterday morning German troops launched a new offensive in France across a front spanning 50 miles. Berlin sources are claiming that they have penetrated French positions to the south-west and east of Rheims.