Anti-Conscription Mission to America May be Thwarted
Dublin, 27 April 1918
The Lord Mayor of Dublin, Mr Laurence O’Neill, may not be able to present the case against Irish conscription to President Wilson as envisaged. 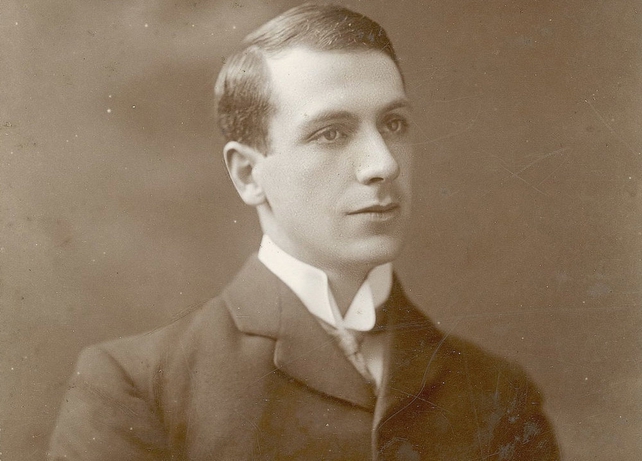 New Collection of Writings by the Late Tom Kettle Published
4 May 1918
A new book has been published bringing the together the various strands of writing from the late Thomas Kettle, who died in September 1916 near Ginchy, France, during the long-running Battle of the Somme. 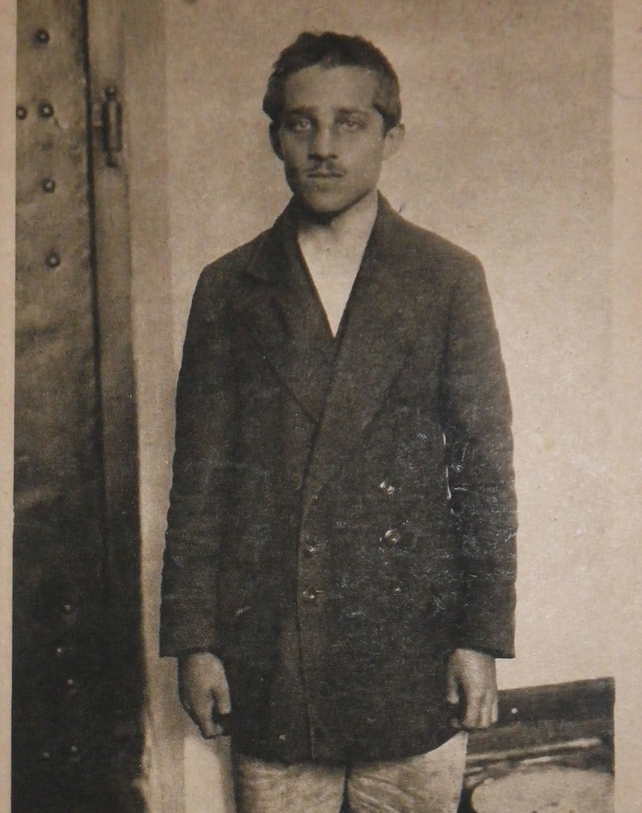 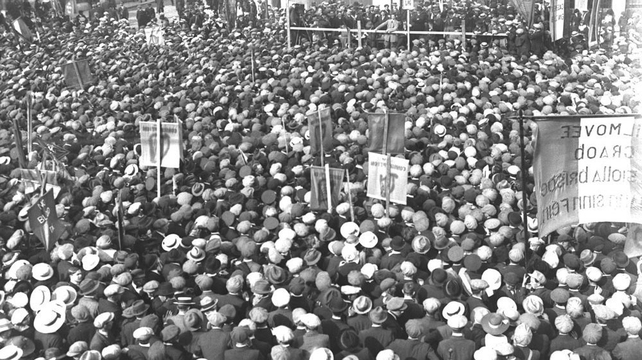 In Praise of Pigeons
London, 7 May 1918
In a war that has come to be defined by human sacrifice and technological power, it is understandable that flying squadrons pigeons should be overlooked. 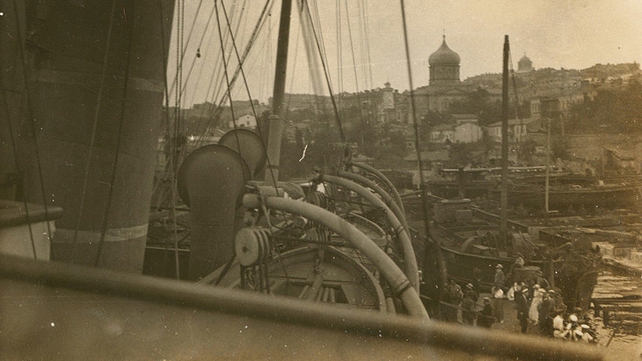 Germany invades Crimea, Russians Protest
Crimea, 7 May 1918
Germany has invaded Crimea. Its troops have captured the city of Sevastopol in a move that has been denounced by the Russian Government as being in ‘complete contradiction to the Brest Litovsk Treaty’. 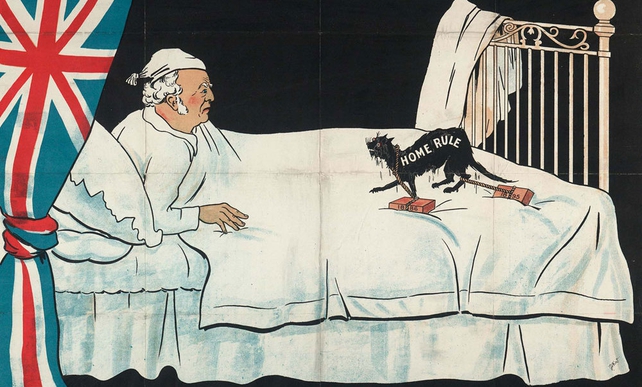 Carson Appeals to Unionist Ministers
Carson calls on unionists to honour their promises to Ulster
Belfast, 8 May 1918
Sir Edward Carson has issued a series of public warnings concerning the gravity of the current political situation.