According to a Reuters telegram from Petrograd, Vladimir Lenin, the leader of the Russian Revolution, has been shot at.  Four revolver shots were fired at Mr Lenin while he was driving through the city in a car.
Lenin was uninjured in the attack.

Germany and Ukraine have reached an agreement that will bring the war between them to an end. The news is carried in a German telegram from Brest-Litovsk which has been reported by Reuter’s Amsterdam Correspondent. 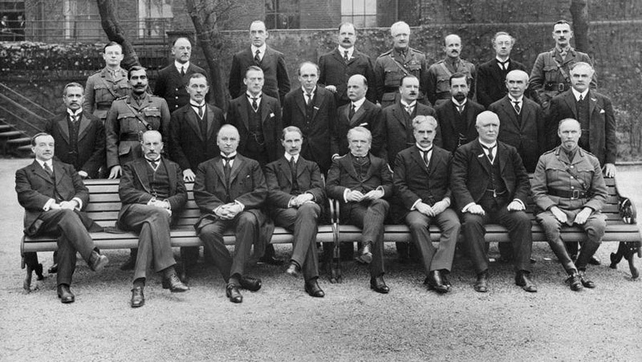 In a sensational development, Sir Edward Carson has resigned his place in the British War Cabinet.
In a letter to the Prime Minister David Lloyd George, the Irish Unionist leader has set out the reasons for his decision.

A production of ‘Hanrahan’s Oath’, a comedy written by Lady Gregory, has opened to mixed reviews at the Abbey Theatre, Dublin. 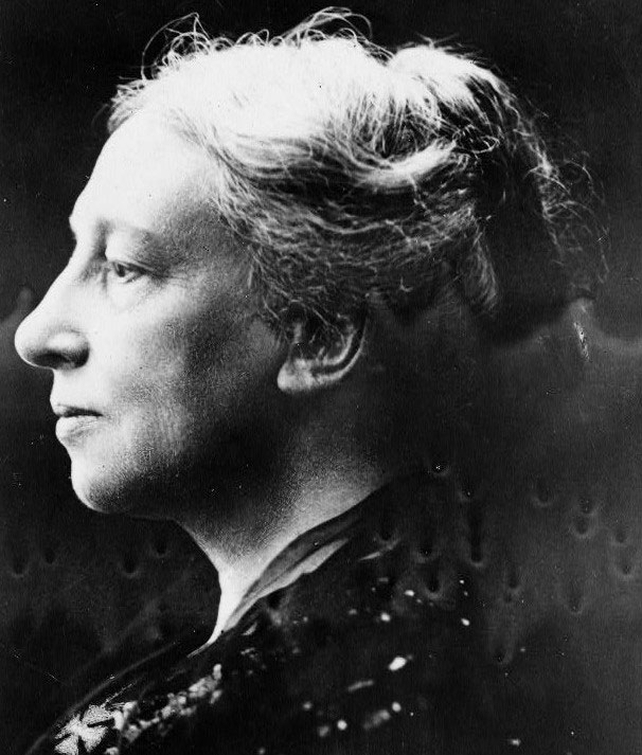 The President of the United States, Mr. Woodrow Wilson, has denied reports that he sought to influence the British government in respect of the Irish question. 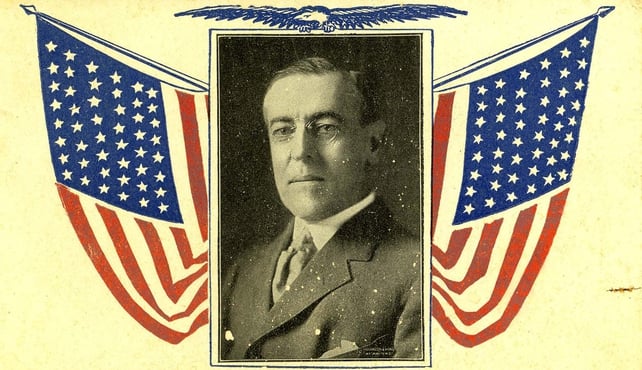 There will be yet another Irish by-election to the Westminster parliament.
It will be held to fill the vacant seat for South Armagh, a constituency with an electorate of just over 6,000 that is divided into six polling districts: Clady Milltown (921), Crossmaglenn (1,028), Ballybet (1,900), Forkhill (1,261), Newtownhamilton (883) and Poyntspass (466).

William Butler Yeats has published a new volume of verse. Its title is Per Amica Silentia Lunae.
The book is evidently aimed at the niche rather than a mass audience.

Twelve lives have been lost at sea after a German torpedo sunk the SS Cork, a vessel owned by the Dublin Steam Packet Company.
The dead comprise seven passengers and five crew. With the exception of the stewardess, who hailed from Liverpool, all of the deceased were Dublin natives.

When are Irish people permitted to meat? The answer, it appears, is not straightforward.
The Public Meals Order in Ireland prohibits the use of meat with meals on Wednesdays and Fridays, however inquiries by the Irish Times to the Irish Food Control Committee indicates that the system of rationing that has been introduced in parts of England – and London in particular – has not yet been extended to Ireland, except in relation to sugar and meat. 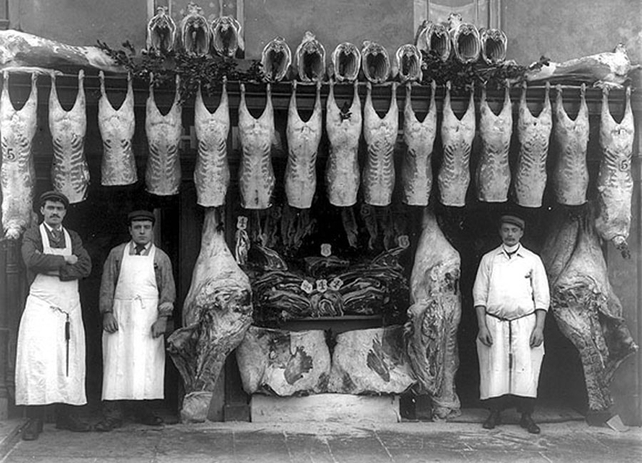