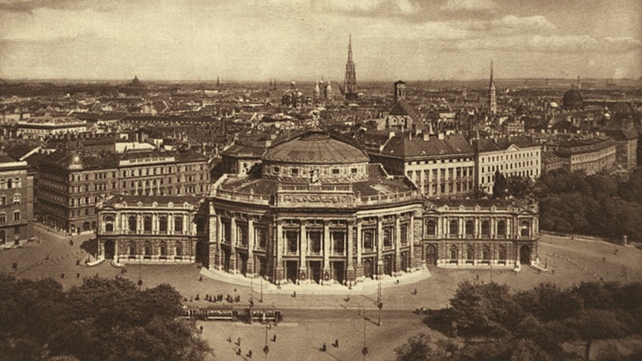 Riots in Vienna as food ration reduced
Vienna, 22 June 1918
Strikes and riots have become almost a daily occurrence in the Austrian capital of Vienna since last week when bread rations were reduced to only three ounces per person per day. 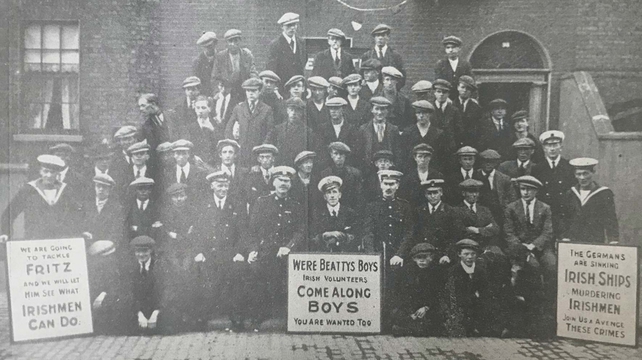 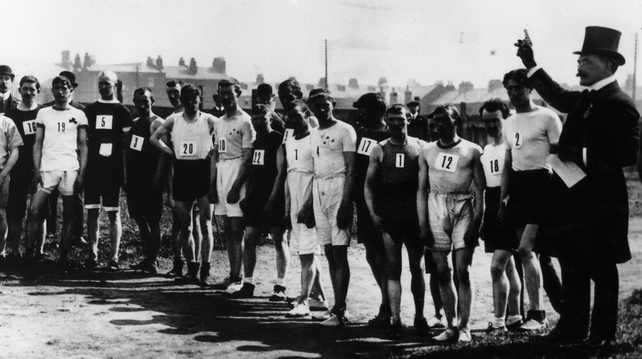 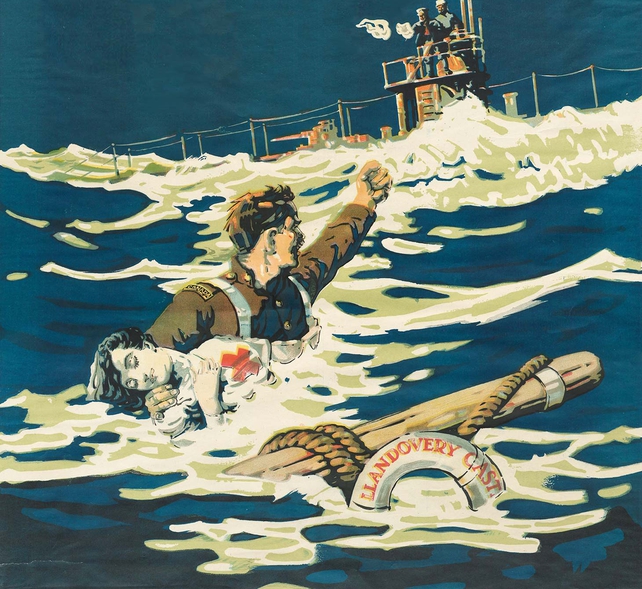 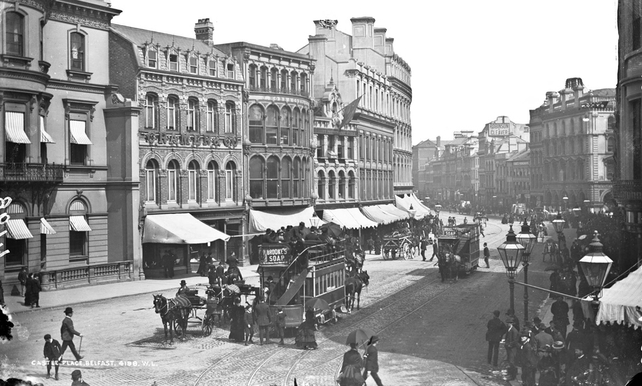 Somme Battle solemnly commemorated in Belfast
Belfast, 2 July 1918
The second anniversary of the beginning of the Battle of the Somme was solemnly marked in Belfast and across the province of Ulster.

Thousands visit the grave of Wolfe Tone
Kildare, 2 July 1918
Between five and six thousand people gathered at the graveside of Theobald Wolfe Tone to honour the memory of the Irish patriot on what would have been his 155th birthday.