Allies launch counter-offensive as munitions workers strike
Aisne, 19 July 1918
After months of withstanding a strong German offensive on the western front, French troops led by General Foch are continuing to make inroads on German positions in the Marne region. 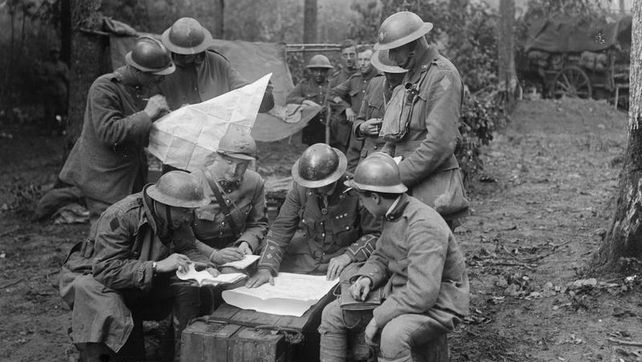 Russian Tsar executed by Bolsheviks
Yekaterinburg, 22 July 1918
The former Tsar of Russia, Nicholas II, has been executed by the Bolshevik government.
His death was announced as follows:

By order of the Revolutionary Council of the people, the bloody Tsar has happily deceased at Ekaterinburg. Vive Red Terror. 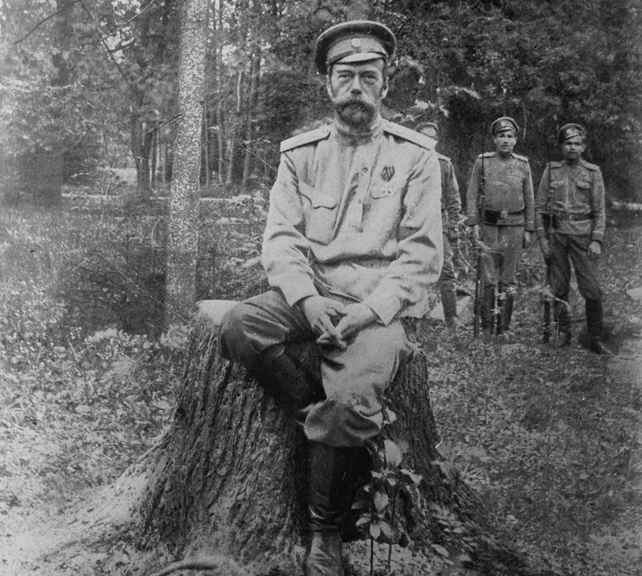 GAA to hold a ‘Gaelic Sunday’ in defiance of permit order
Dublin, 22 July 1918
The Central Council of the Gaelic Athletic Association (GAA) has held a special meeting at its offices at 68 Upper O’Connell Street, Dublin. Since the introduction of the prohibition on public meetings without permits at the beginning of July, there have been numerous reports of interference with GAA fixtures throughout Ireland. 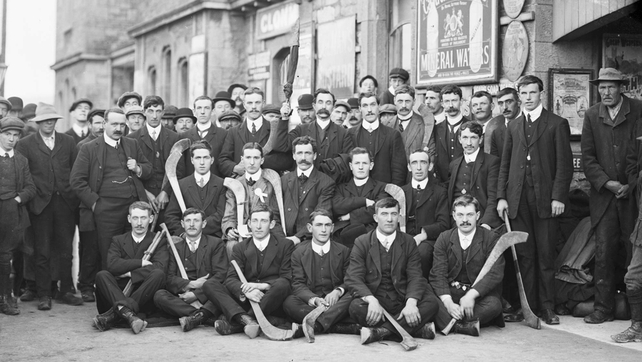 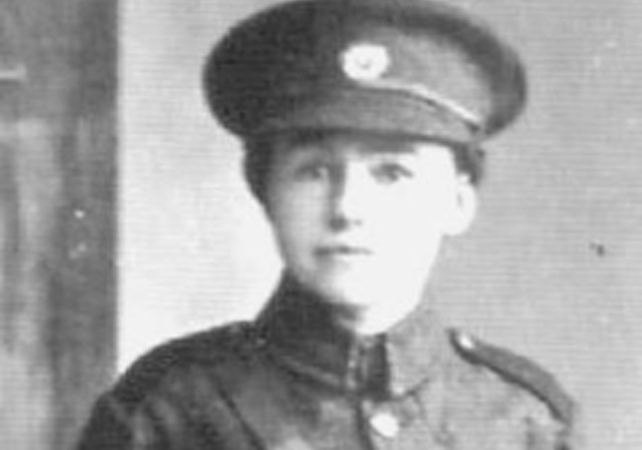 Large death toll in Dublin but signs flu epidemic is passing
Dublin, 27 July 1918
The number of deaths in Dublin last week owing to influenza was considerably lower than that of the previous week, giving rise to hopeful speculation that the worst of the recent epidemic may have passed. 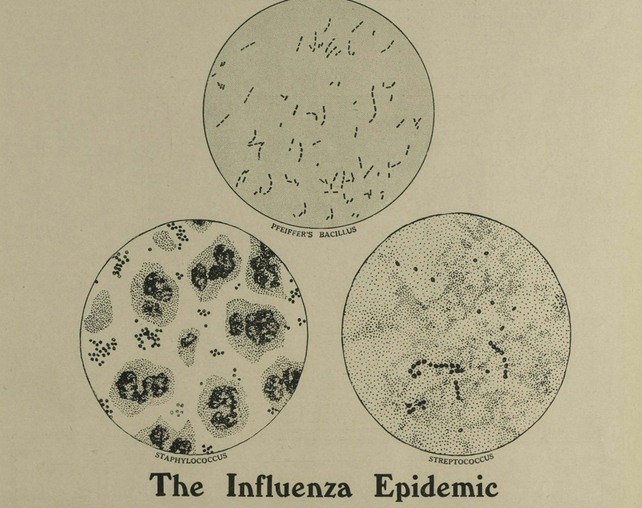 Politics and piety on display during Croagh Patrick pilgrimage
Murrisk, 29 July 1918
The annual pilgrimage to Croagh Patrick took place yesterday.
Masses were held and prayers were said on the holy mountain where the Catholic faithful were urged to pray that the scourge of conscription be averted. 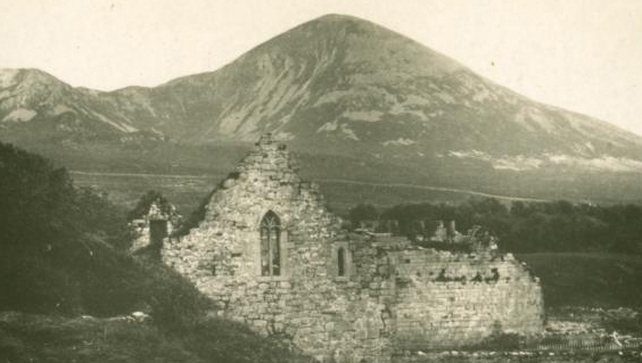 Dillon lays down challenge to British Government as Irish Party returns to Westminster
Westminster, 30 July 1918
John Dillon, leader of the Irish Parliamentary Party, yesterday made a major speech on the political situation in Ireland in the House of Commons.
In it, he read a motion calling on the British Government to reconcile its administration of Ireland with the principles set down by the American President, Woodrow Wilson. 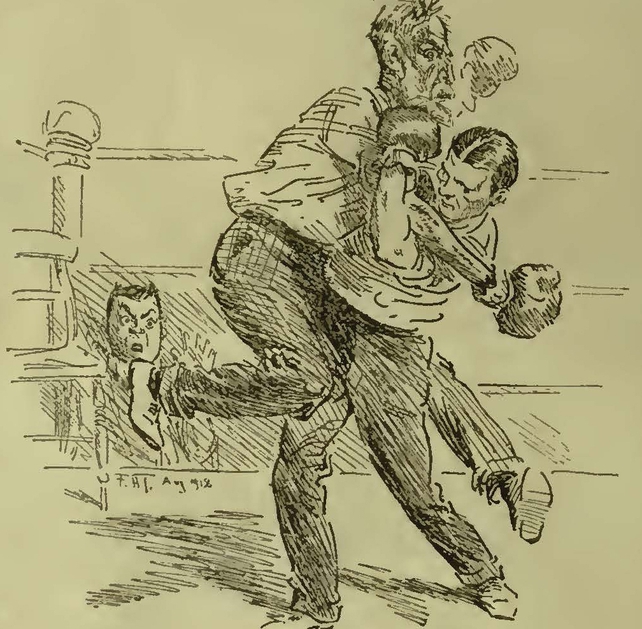 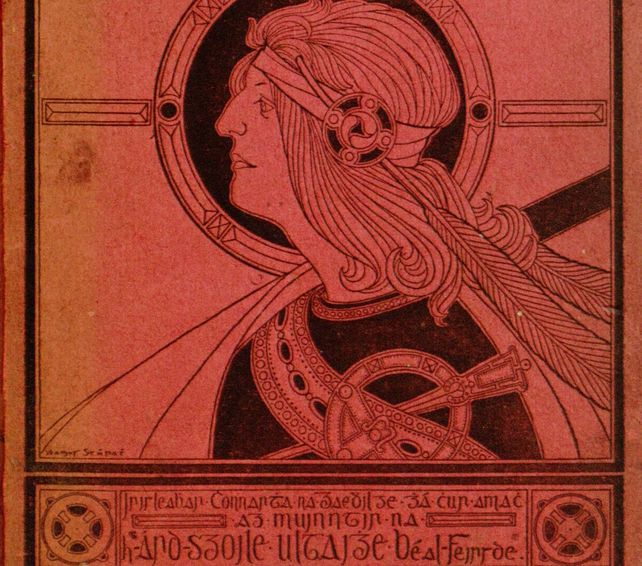