Edition 157 of Century Ireland with all the news from 100 years ago.

20,000 soldiers and ex-servicemen march in Victory Day parade in Dublin
Dublin, 19 July 1919
Victory Day, or Peace Day, has been celebrated across the British Empire, including many of Ireland’s principal cities and towns. 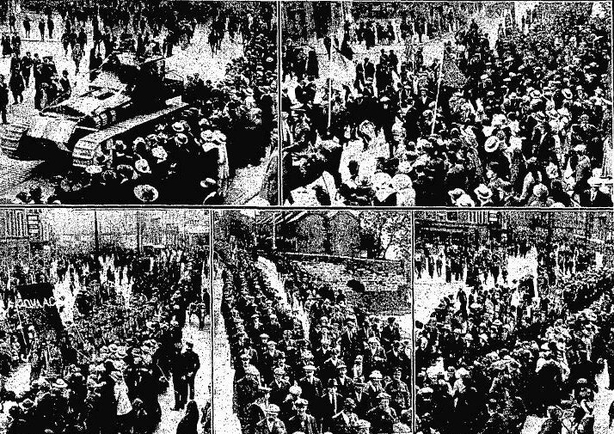 How Peace Day was marked around the country
Dublin, 22 July 1919
Victory Day parades have been held in Dublin and all over Ireland in recent days. 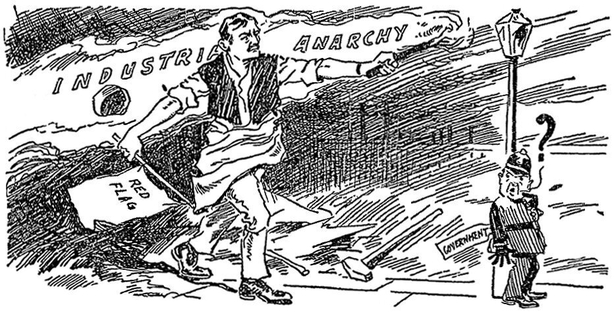 Irish labour unrest eclipsed by coal dispute in Britain
Dublin, 24 July 1919
A threatened strike by gravediggers at Glasnevin Cemetery has been averted following an intervention by the Lord Mayor of Dublin, Laurence O’Neill. 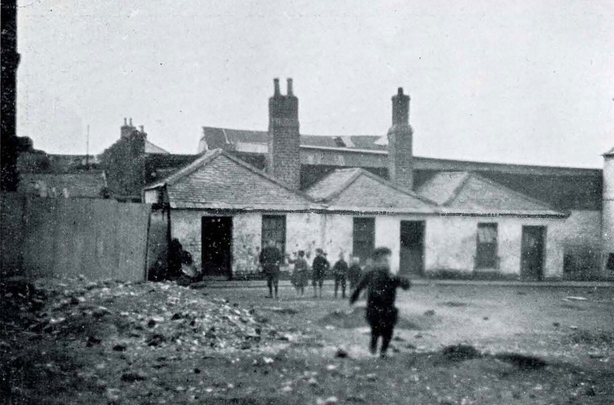 Dublin slums a disgrace to UK, House of Lords is told
London, 25 July 1919
The House of Lords has been told that before the government introduced an Irish housing bill it should first have brought forward a bill dealing specifically with Dublin 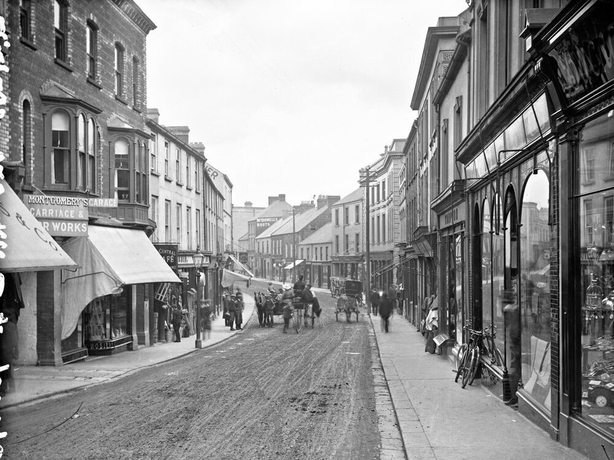 No to Home Rule Act and no to Partition – London ‘Times’ outlines scheme for Irish settlement
London, 26 July 1919
The Times in London yesterday published a proposal for the settlement of the Irish question. 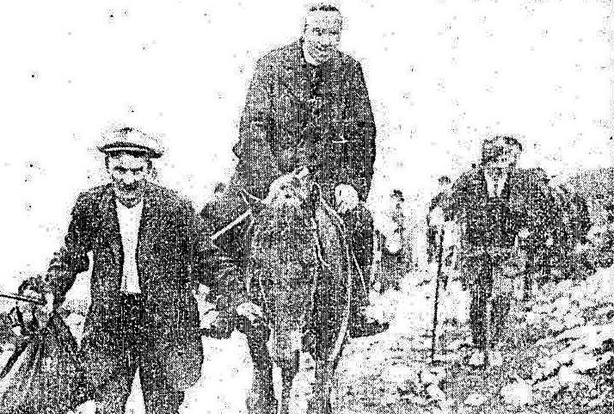