Edition 162 of Century Ireland with all the news from 100 years ago. 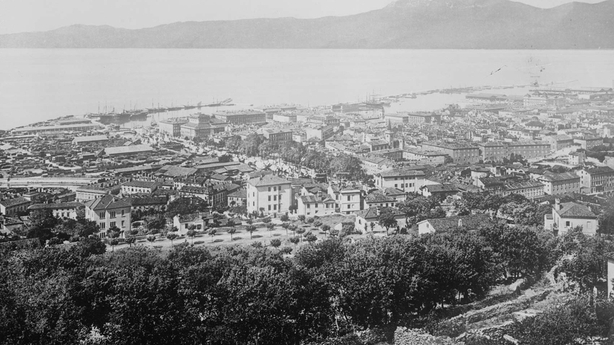 Fragile peace risked by Italian poets leads seizure of Fiume
Fiume, 25 September 1919
The future peace of Europe, so painstakingly mapped out in negotiations since last November’s armistice, is at risk following the occupation of the Adriatic port of Fiume by a private army led by the Italian poet, Gabriele D’Annunzio. 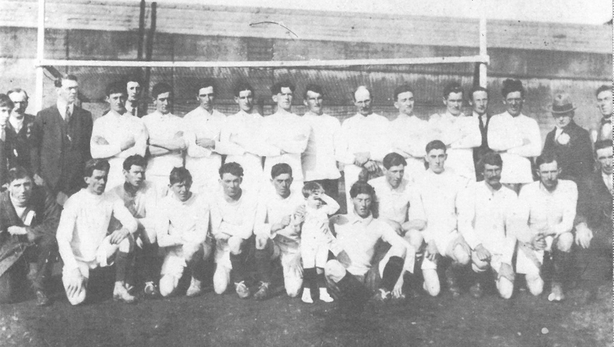 Stanley the star as Kildare secure All-Ireland football title
Dublin, 29 September 1919
Kildare are the All-Ireland senior football champions for the second time in their history. 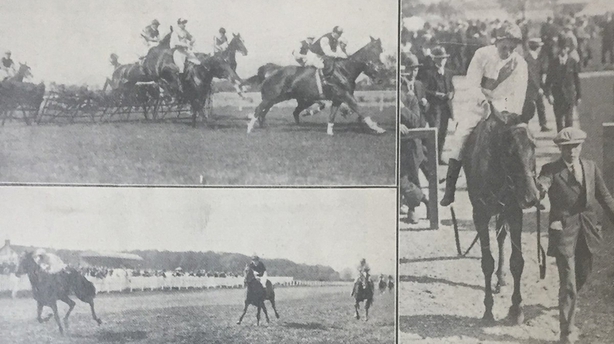 Riot at Limerick racecourse after meeting cancelled
Limerick, 3 October 1919
There were remarkable scenes of unruliness and disorder yesterday when police drew their batons on spectators at a race meeting that had been expected to take place in Limerick. 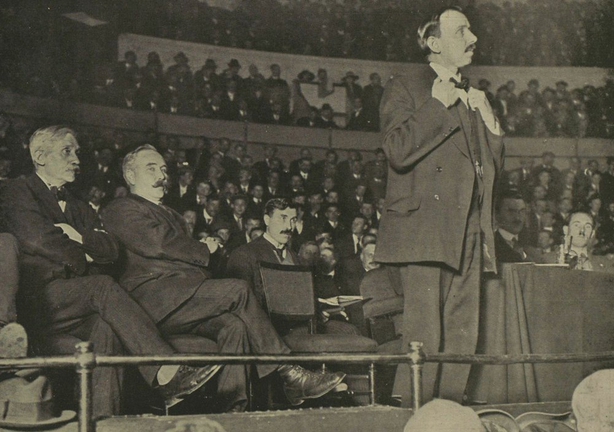 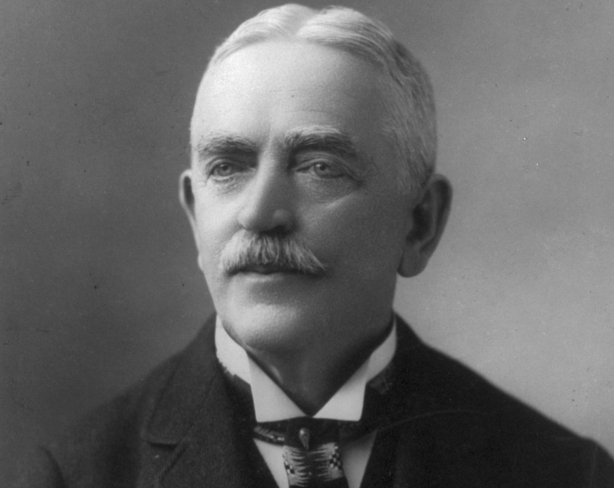 Land Leaguer and Longford native, Patrick Egan, dies in New York
New York, 3 October 1919
Patrick Egan, a member of the Land League and a former United States Minister to Chile, has died in New York after a short illness. 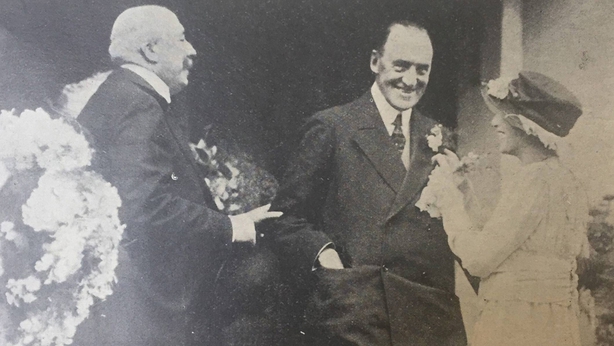 Absent Carson urges Ulster to reaffirm Covenant
Derry, 4 October 1919
Despite being unable to attend in person, Sir Edward Carson delivered a familiar message to his Ulster unionist supporters who gathered at a meeting in the Guildhall to mark the anniversary of the Covenant in Derry.