Edition 161 of Century Ireland with all the news from 100 years ago. 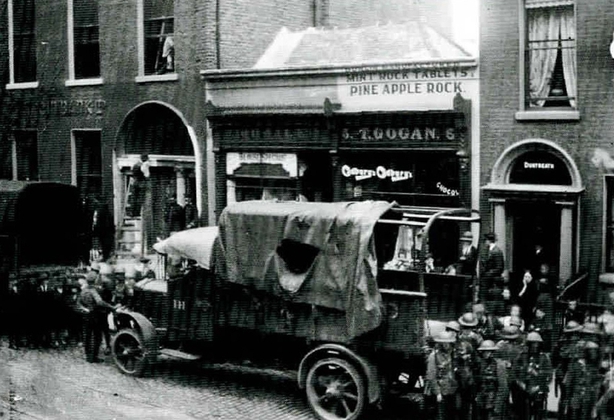 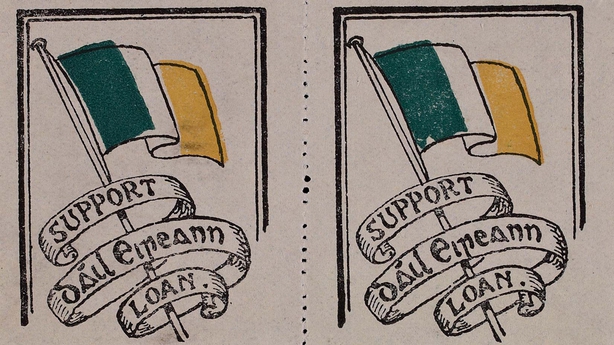 National Library of Ireland, EPH A190

Suppression of the Irish press – Times of London warns against autocratic government
Dublin, 24 September 1919
The Times newspaper in London has published a serious criticism of the British government’s policy towards Irish newspapers. 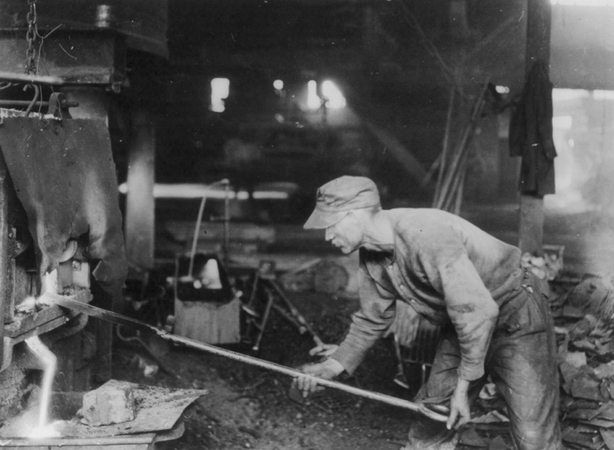 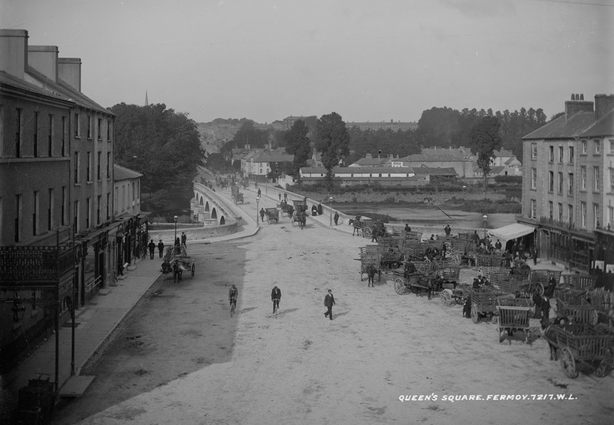 Public meetings banned in Fermoy
Cork, 11 September 1919
A proclamation was issued yesterday by military authorities prohibiting the holding or taking part in meetings, assemblies or processions in public places in Fermoy and an area of three miles around it. 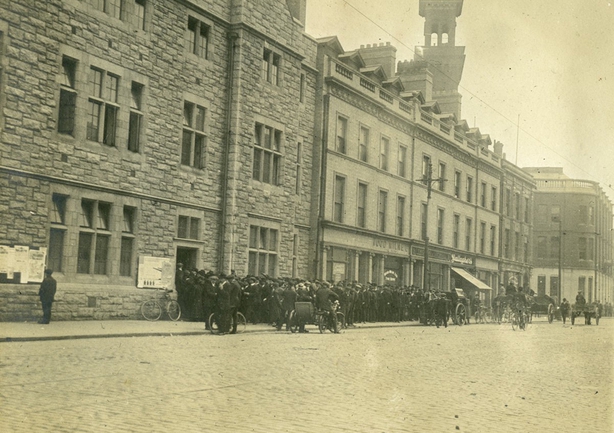 Killing of Dublin detective condemned as ‘heinous and utterly indefensible’
Dublin, 16 September 1919
A Dublin detective died from a haemorrhage after being hit by bullets fired with ‘murderous intent’ by ‘persons unknown’.

Confusion over Allies’ position on Russia
Paris, 18 September 1919
The latest reports from the Peace Conference in Paris indicate that there is much confusion over the Allies’ policy towards Russia. 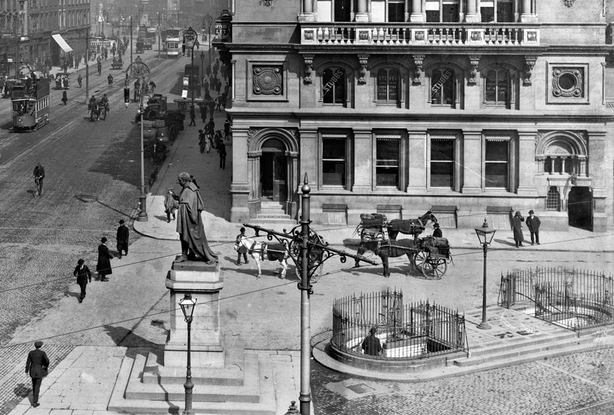 Closure of women’s toilet on O’Connell Street condemned
Dublin, 19 September 1919
The closure of the only women’s public bathroom in Dublin has been described as an act of ‘malignant stupidity...’ 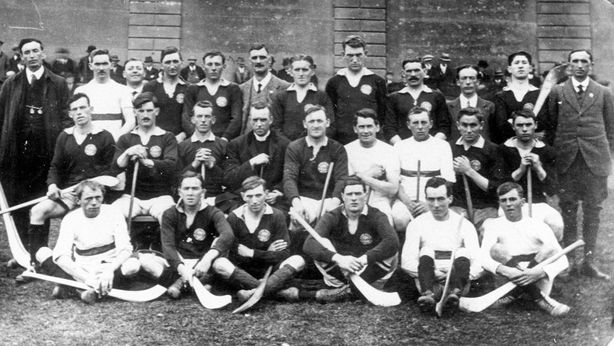