Edition 164 of Century Ireland with all the news from 100 years ago.

Irish Australia turns out for independence as Dev becomes a Chippewa chief
Melbourne, 5 November 1919
In Melbourne, Australia, on 3 November, a convention on the Irish race opened at which the demand for complete self-determination was clearly stated.

British budget deficit soars – is government headed for bankruptcy?
Soaring British deficit causes bankruptcy fears
London, 28 October 1919
The British Chancellor of the Exchequer has announced that the estimated financial deficit for this year is set to climb to £473,645,000 – almost double the amount expected. 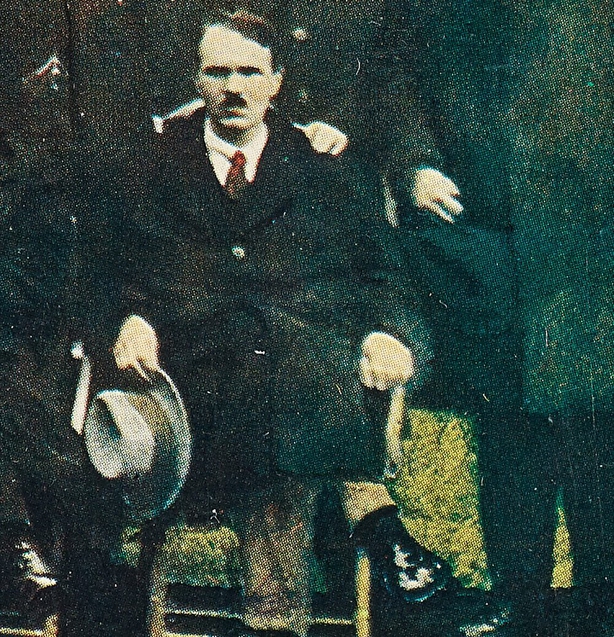 Two men killed working in GPO ruins
Dublin, 27 October 1919
Two men have been killed while working amid the ruins of the General Post Office. The building, on Dublin’s Sackville Street, was occupied during the rebellion of Easter week in 1916 and was left in ruins in its wake. 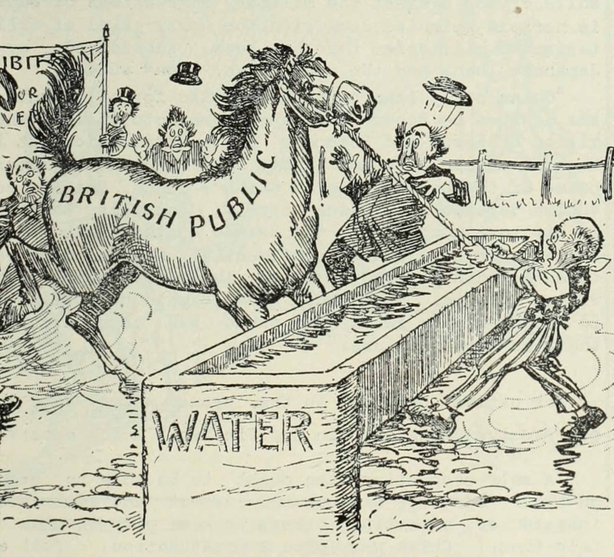