Edition 174 of Century Ireland with all the news from 100 years ago.

27 murders, 89 attempted murders - Number of police and military fatalities revealed
Number of attacks on police and military released by government
Westminster, 19 March 1920
The Chief Secretary of Ireland, Ian Macpherson outlined to the House of Commons yesterday the number of murders and attempted murders of police, soldiers and government officials across Ireland the last 15 months. 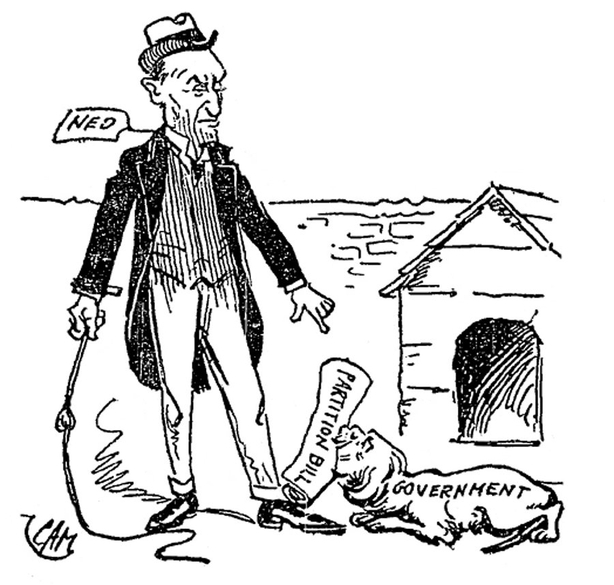 A cartoon depicting the relationship between Edward Carson and the government.Photo:

'May God and St Patrick inspire you’ – politics overshadows Irish holiday
Washington DC, 17 March 1920
Éamon de Valera has delivered a St Patrick’s Day message to the Irish in America, where he is currently based. 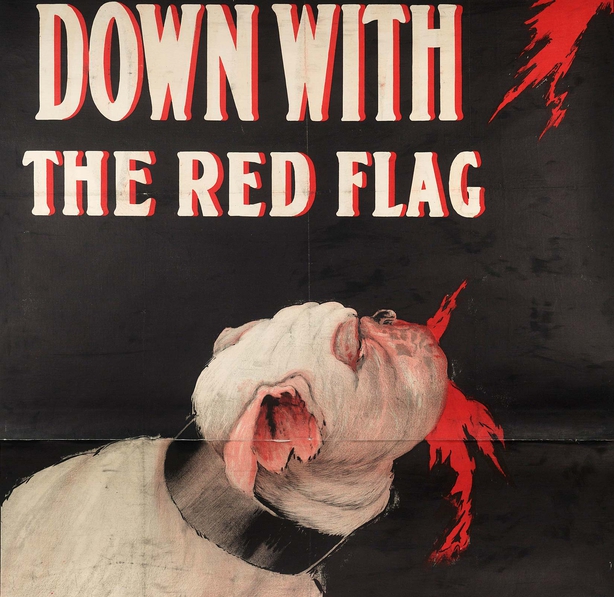 Lloyd George calls for unity to defeat Labour
London, 19 March 1920
The British Prime Minister, David Lloyd George, told a meeting of pro-coalition Liberal Party MPs that the only alternative to the present coalition government was a government controlled by what he described as socialist. 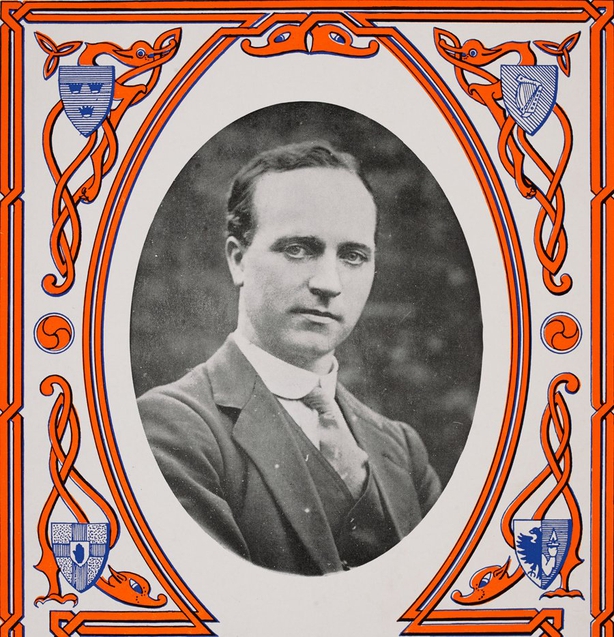 Image from a memorial card for Tomás Mac Curtain 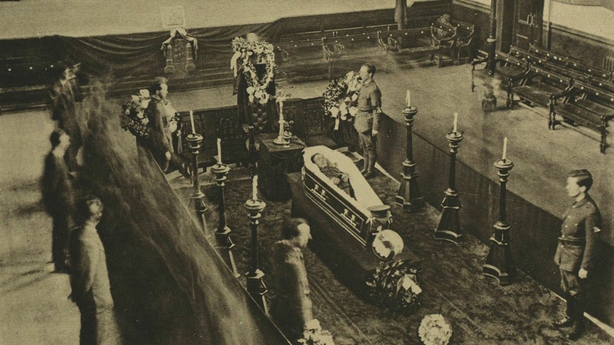