Edition 186 of Century Ireland with all the news from 100 years ago.

British government says it won't stop MacSwiney from 'starving himself' to death in Brixton jail
Brixton, 7 September 1920
The British labour movement has called for the release of the Lord Mayor of Cork, Terence MacSwiney, who is on his 27th day of a hunger strike at Brixton Prison and is believed to be close to death.

Satirical cartoon showing British Prime Minister David Lloyd George crying 'crocodile tears' at a notice saying Terence MacSwiney is dying, while being distracted by other things such as the Allied conference in Lucerne.

Belfast riots claim more lives, as boycotts of business and banks hit the city
Belfast, 7 September 1920
The resumption of sectarian violence in Belfast has claimed more lives. The latest figures – likely to be an underestimate – indicate that the current spate of violence directed against catholics in the city has claimed 26 lives. 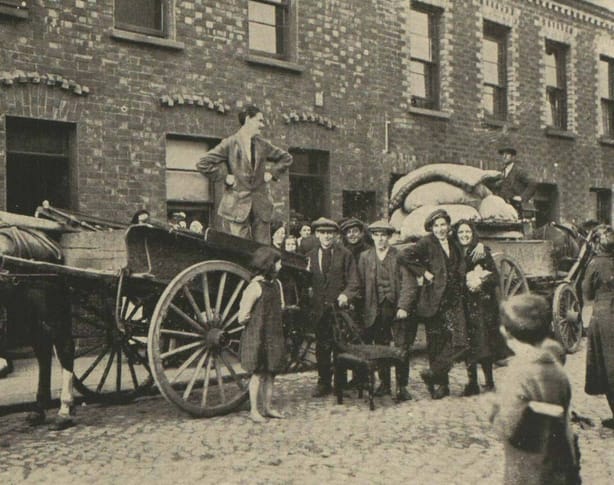 The exodus from Belfast, a family being removed from their home on Grosvenor Road. 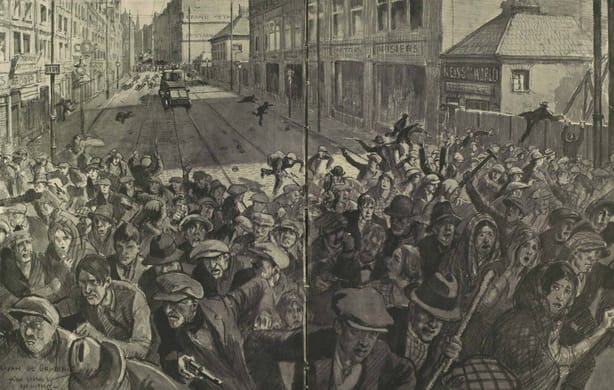 Three killed in Dundalk arson attack
Dundalk, 28 August 1920
Arson attacks on a number of buildings in the centre of Dundalk have claimed the lives of three people. 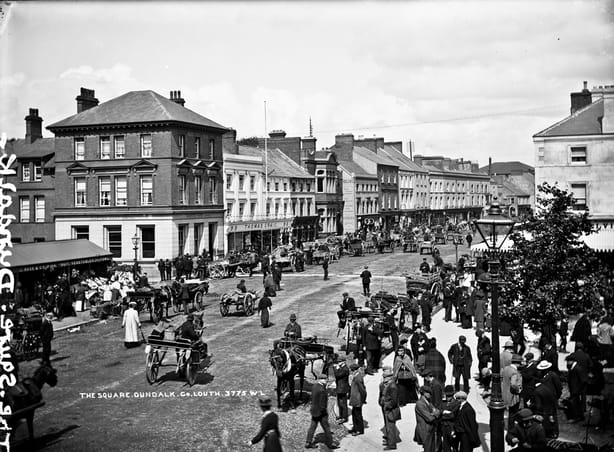 The Market Square in the centre of Dundalk.

Condition of 11 hunger strikers in Cork Gaol worsens as IRA issues threat to prison doctor
Cork, 7 September 1920
While the plight of the Lord Mayor of Cork, Terence MacSwiney, currently on hunger strike in Brixton Prison, continues to attract considerable attention at home and abroad, he is not the only Irish prisoner on hunger strike at the moment. 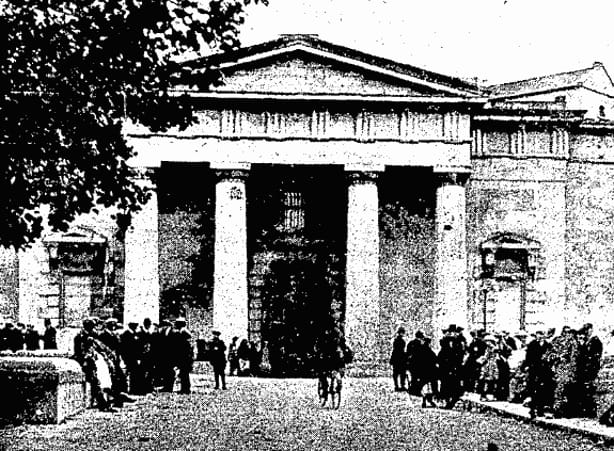 ‘Put a bullet through her if she moves’ - women give evidence of harrowing attacks in Co. Meath
Dublin, 28 August 1920
Two young women have given evidence against two Meath men who were charged, in a court martial at Marlborough barracks in Dublin yesterday, with each being in possession of a revolver. James Dalton and Patrick Kane have pleaded not guilty to the charge. 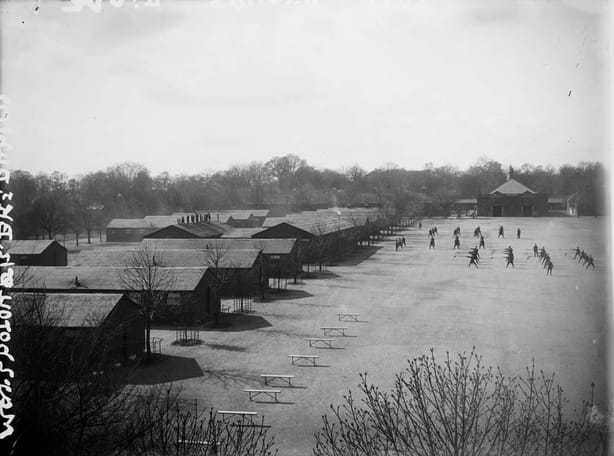 National Library of Ireland via National Archives of Ireland 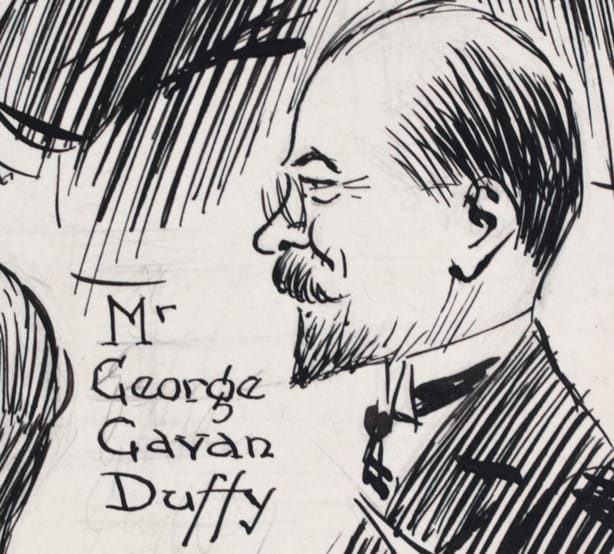 Detail of a drawing by artist Frank Leah of several Sinn Féin TDs at a Dáil sitting in the Mansion House in June 1919. 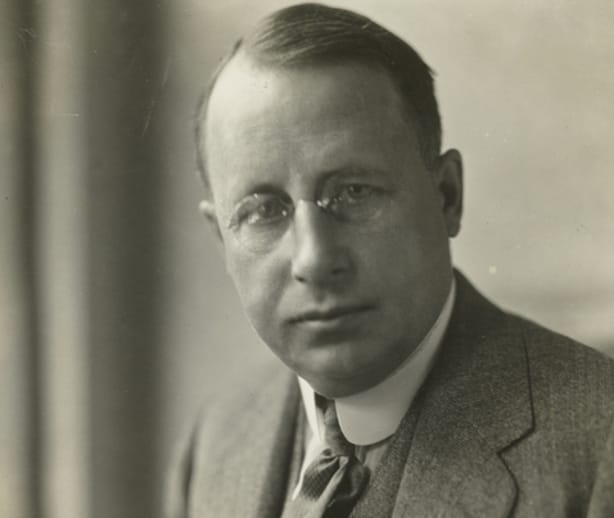 Portrait of Governor James Cox, the Democratic candidate for president.