Edition 180 of Century Ireland with all the news from 100 years ago.

Dublin, 16 June 1920 - The propaganda war over the depiction of events in Ireland has been stepped up after Dail Éireann's official publication, the Irish Bulletin, called out the Dublin Castle authorities for misrepresenting news about Ireland. 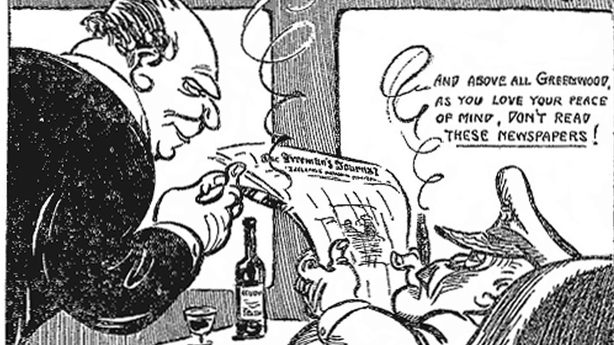 Dublin, 16 June 1920 - The Irish Labour Party and Trade Union Congress (ILP&TUC) has pledged its support for workers in Dublin who are refusing to handle munitions of war. 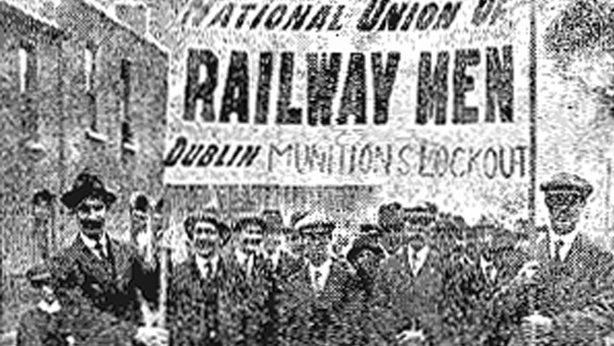 Portumna, 8 June 1920 - Sinn Féin is set to surge to another major political triumph, this time in the rural local elections. 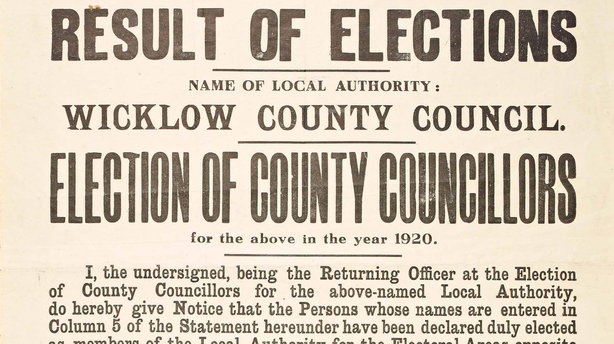 Westminster, 16 June 1920 - The government has announced that the new home rule bill will include clauses providing for an oath of allegiance for each of the proposed Irish parliaments. 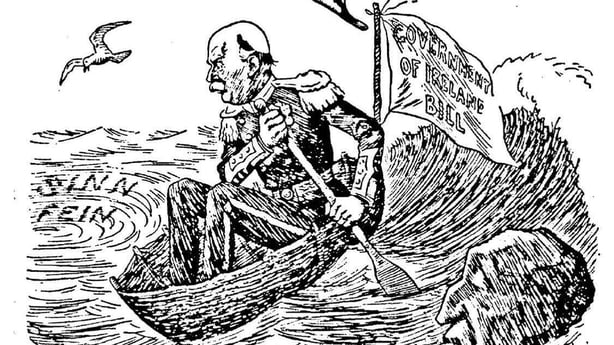 US apologises for union jack flag-burning at Senate buildings

Washington, 8 June 1920 - Bainbridge Colby, United States Secretary of State, has expressed his regret to Britain’s Ambassador to the United States, Sir Aukland Geddes, after the recent burning of a British flag by women protesting in support of Irish independence outside the Washington Treasury. 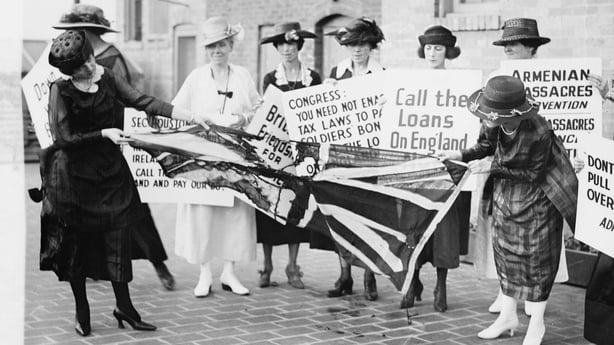 Can the Lusitania be raised from the sea? 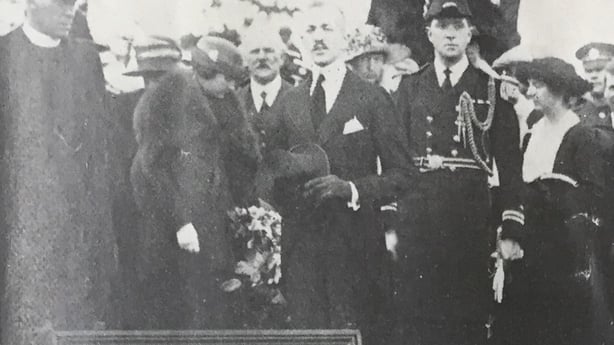 Washington, 20 June 1920 - Warren G. Harding, a Senator from Ohio, has been selected as the Republican nominee to contest the U.S presidential election at the party’s convention in Chicago. 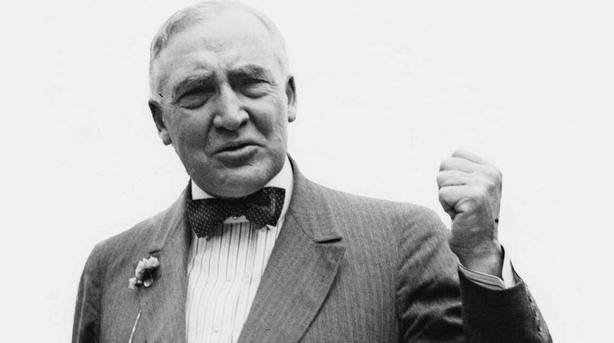 Unionist conference in Birmingham calls for 'another Cromwell’

Birmingham, 12 June 1920 - A discussion on Ireland at a conference of the National Unionist Association in Birmingham yesterday concluded with calls from the crowd of: ‘We want another Cromwell!’ 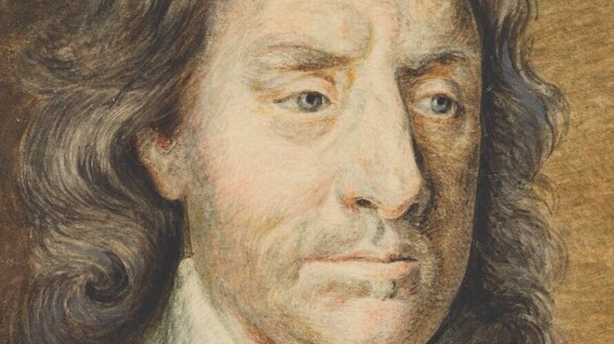 Have you got the balance, muscle power and rhythm required to be a roller disco skater?