Edition 182 of Century Ireland with all the news from 100 years ago.

Carson threatens return of Ulster Volunteers in militant Twelfth speech
Belfast, 13 July 1920
Sir Edward Carson has delivered a stark threat to the British government that if they did nothing to protect Ulster from the machinations of Sinn Féin, then Unionists would take matters into their own hands.

Cartoon suggesting the government are turning a blind eye to the potential of the Twelfth of July marches to cause violence. 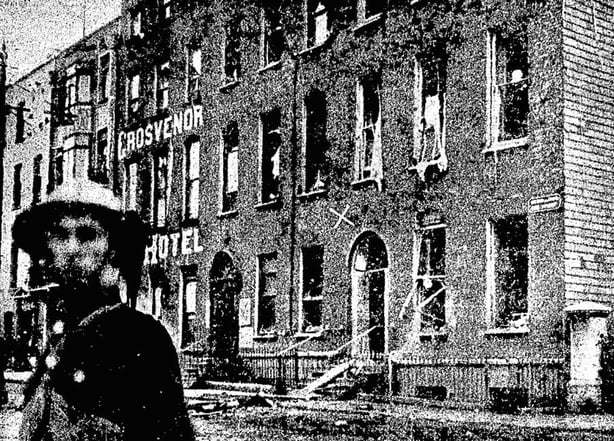 King Street in Cork City, the site of a recent attack on a police barracks.

De Valera denies misuse of funds and says Irish-America remains united
New York, 6 July 1920
The President of Sinn Féin, Éamon de Valera has responded to criticisms directed at him in a leading Irish-American newspaper and he has denied that a rift has opened up between Sinn Féin and influential Irish-Americans. 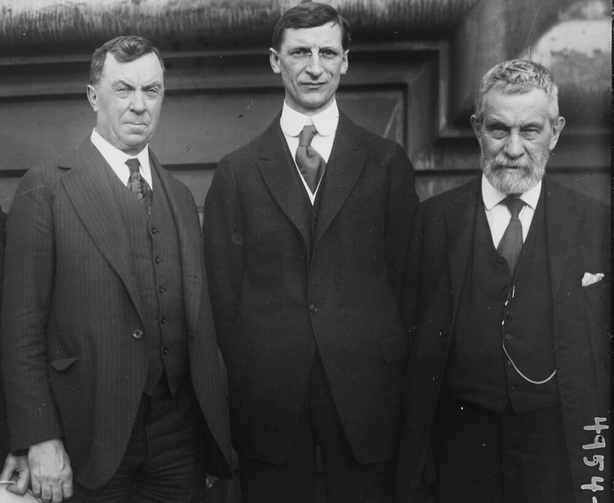 RIC constables mutiny in Kerry over plans for military take-over
Listowel, 13 July 1920
Rogue members of the Royal Irish Constabulary (RIC) have disobeyed a command that they hand over their barracks in Listowel, Co. Kerry to the British military. 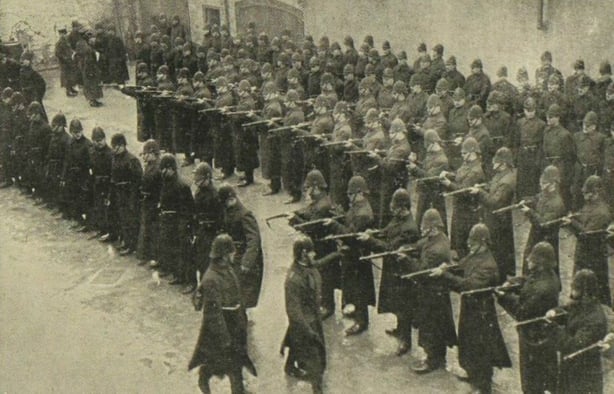 Members of the Royal Irish Constabulary having their rifles inspected in Derry in 1913.

Is Irish speaking getting in the way of Irish writing?
Omagh, 7 July 1920
The writer Alice Milligan has expressed the hope that a new generation of great writers will rise up out of the current ranks of the Gaelic speakers and students. 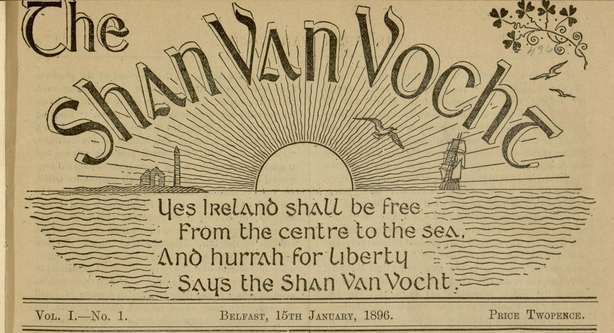 The banner of the Shan Van Vocht (an tSean Bhean Bhocht), the monthly literary magazine founded by Alice Milligan. 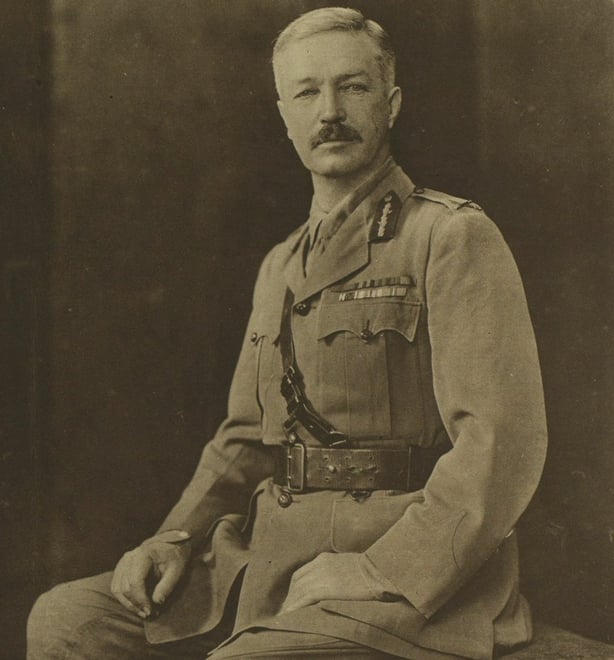 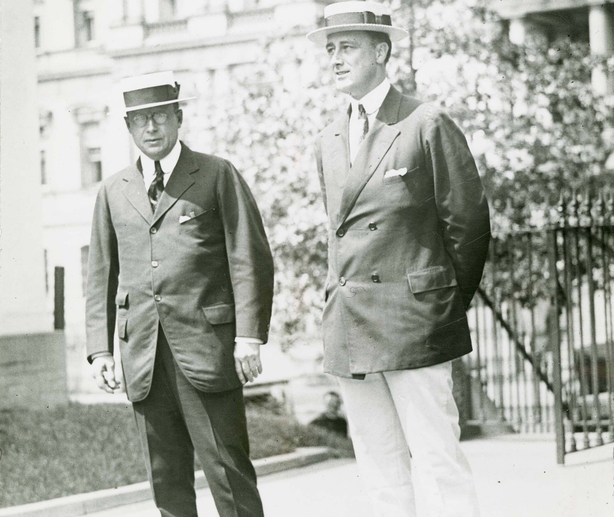