Vincent Hanley takes a look at past winners of the Hot Press Awards ahead of this year's event.

The Stag Hot Press Awards were inaugurated to celebrate and recognise the tremendous fund of talent we have in Ireland and to acknowledge the achievements of Irish artists on the international music scene. 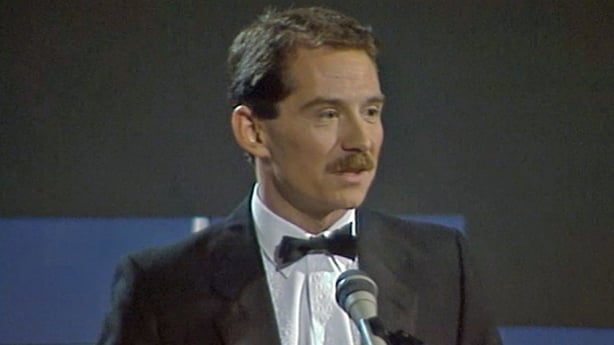 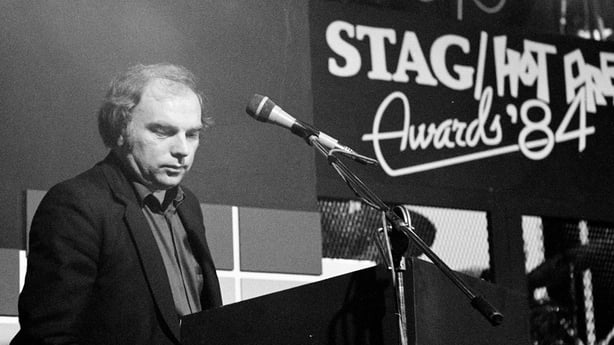 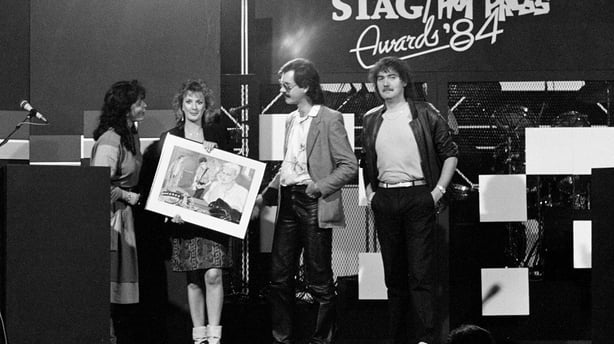 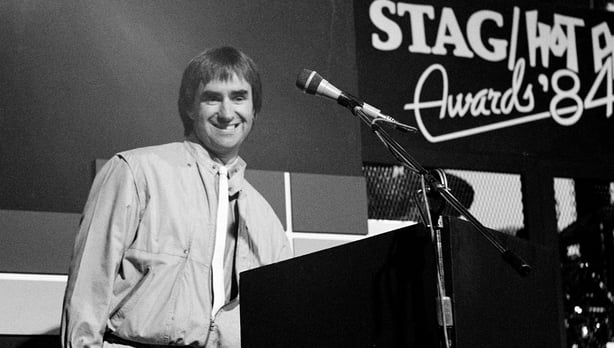 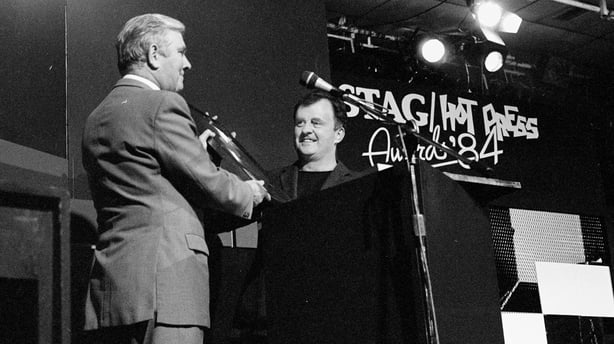 The winners are chosen by a panel of music critics from the national newspapers, RTÉ Television, Radio 2, the RTÉ Guide, Downtown Radio and Hot Press Magazine.

The Stag Hot Press Awards were broadcast on 20 September 1984. The awards were presented by Vincent Hanley.