Edition 209 of Century Ireland with all the news from 100 years ago. 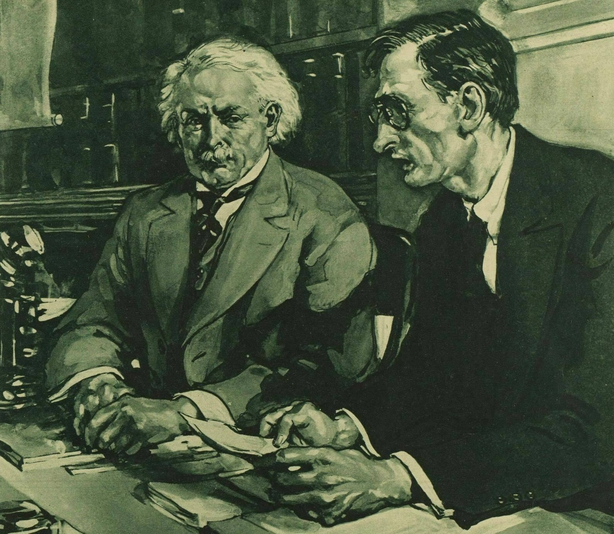 Truce holds as IRA and British Military monitor activities
Dublin, 20 July 1921
The truce in military operations that came into effect at noon on 11 July continues to be observed. In a recent statement, Dublin Castle has claimed that it has not received any report of disturbances in relation to the conduct of the truce.

No truce in Belfast as 22 killed in a week
Belfast, 19 July 1921
The condition of Belfast is reported to be improving following a week of rioting and violence that left 22 people dead.

Despite the recent violence and deaths in Belfast in recent weeks, Mr Justice Samuels declared Antrim to be a 'happy' and 'crimeless' community.

Kidnappers release Lord Bandon unharmed
Bandon, 14 July 1921
Lord Bandon, who was abducted from his home on 21 June, was released unharmed on 12 July. 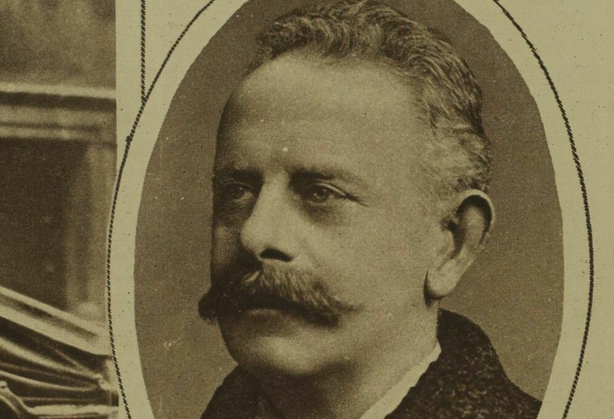 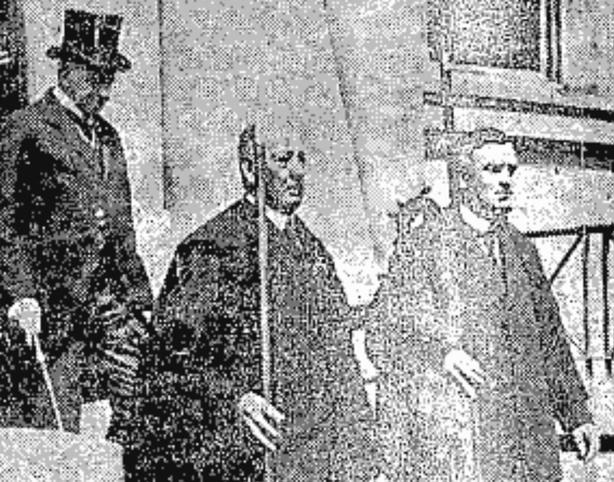 Sir John Ross, the Lord Chancellor of Ireland, in the top hat, leaving the second, and possibly final, sitting of the Parliament of Southern Ireland.

Rain brings relief to drought-ridden Ireland
Nenagh, 16 July 1921
Seldom has the arrival of rain been so welcomed as it has been in recent days. Rain was reported throughout the country bringing relief to farmers and raising hopes that the prolonged period of drought might be coming to an end. 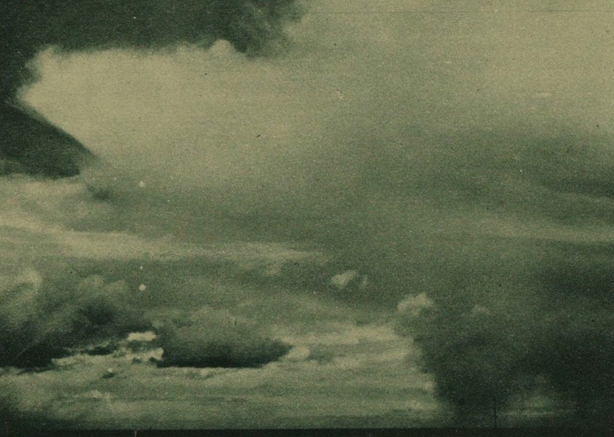 A nimbus cloud, which, according to the Illustrated London News, is the 'bringer of rain'. 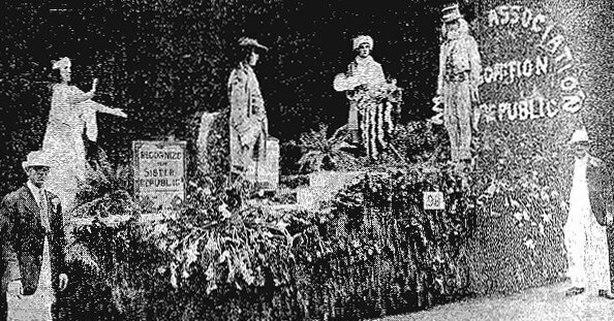 Float from an AARIR demonstration in Portland, Oregon

Uproar in Manchester Court as 16 Irishmen sentenced to penal servitude
Manchester, 16 July 1921
There were scenes of angry shouting and disorder in a Manchester Court yesterday as lengthy sentences were being delivered to 16 Irishmen who were previously found guilty of the charge of treason felony. 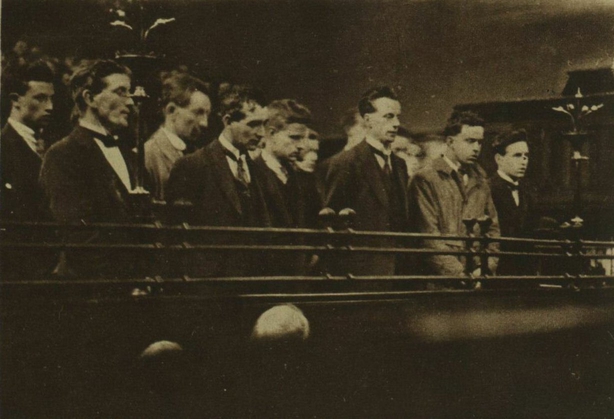 Irishmen in the dock in Manchester Photo: Illustrated London News

Mystery of Dublin's real life cowboy revealed
Dublin, 25 July 1921
The mysterious figure who has been riding a horse through the streets of Dublin in full cowboy dress has been identified. He goes by the name of ‘Tip’, or Liam de Búrca to his Dublin friends, and is a recently returned emigrant from Wyoming in the United States. 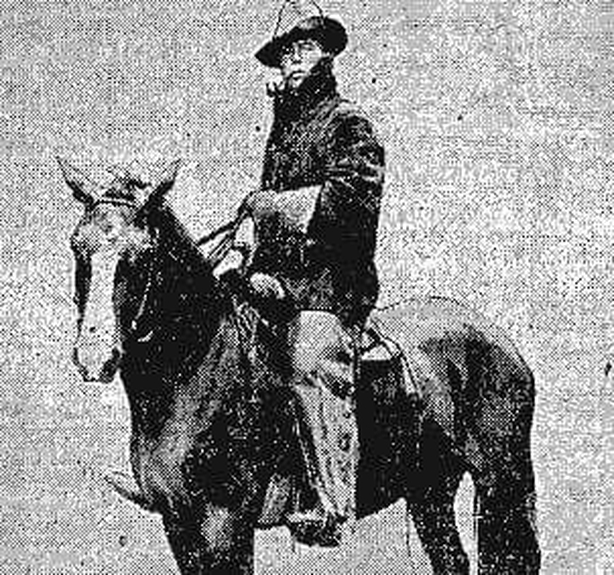