Edition 203 of Century Ireland with all the news from 100 years ago. 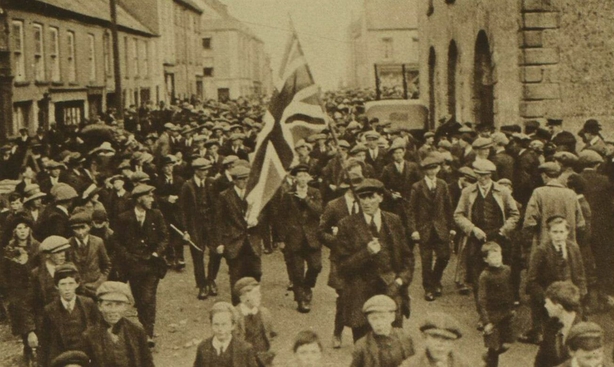 A unionist procession in County Down ahead of the forthcoming elections for the new Ulster parliament.

5 more men executed for 'waging war against the king'
Dublin, 29 April 1921
Thomas Traynor, 40, has been executed by hanging at Mountjoy Gaol in Dublin. Mr Traynor is the eighth person to be executed in Dublin since November 1921, the first one being Kevin Barry.

New viceroy arrives in Ireland as Lord French makes unlamented departure
Dublin, 3 May 1921
There has been a changing of the guard at the Viceregal Lodge in the Phoenix Park in Dublin.

As the tenure of Sir John French as Lord Lieutenant of Ireland has come to end, his replacement, Lord FitzAlan (or Lord Edmund Talbot as he is also known), arrived yesterday into Dun Laoghaire, accompanied by his wife Mary. 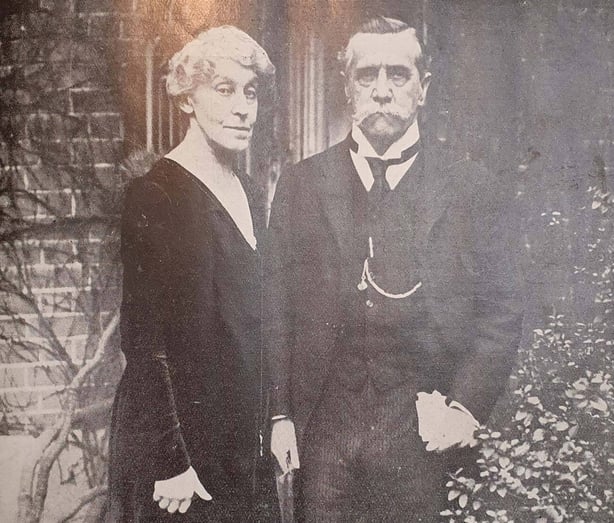 Lord Derby has claimed that the newspapers have exaggerated the importance of his trip and has rejected reports that he was on a peace mission to Ireland or that he was sent by the government. 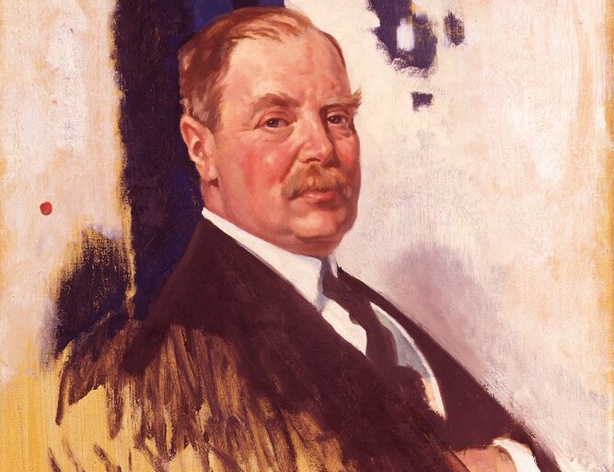 American support for Irish liberty is crucial, Chicago convention hears
Chicago, 26 April 1921
The American Association for the Recognition of the Irish Republic, which met in Chicago last week, received a message of encouragement from Éamon de Valera: ‘Sincerest greetings to you all. Democratic, open, honest, direct – your organisation will not fail.’ 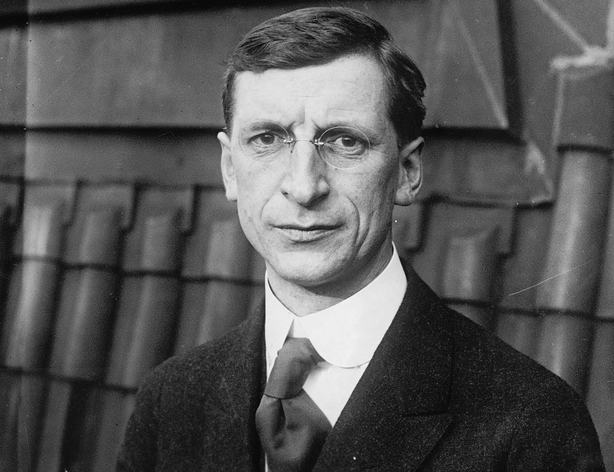 French troops mobilise as Allied leaders discuss German treaty obligations
London, 4 May 1921
Preparations have begun to mobilise French troops in an escalation of tensions arising from the failure of Germany to meet its Treaty of Versailles obligations. 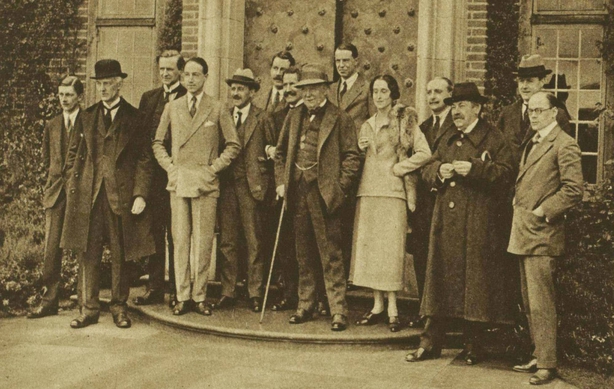 The British and French prime ministers met in Lympne in the south-east of England last week ahead of the Downing Street conference: Lloyd George is pictured centre with the hat and cane, with Aristide Briand second from the right in the front row. 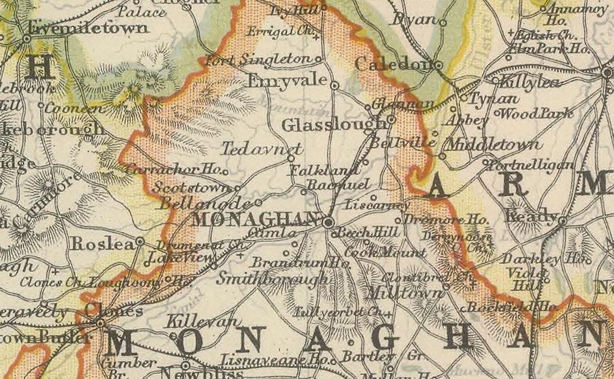 Three dead after crown forces mistakenly attack each other in Castleconnell
Westminster, 4 May 1921
The House of Lords has agreed that immediate steps should be taken to ensure a public and impartial inquiry is held into the shooting at a hotel in Castleconnell, Co. Limerick, on the evening of Sunday, 17 April 1921.