Edition 196 of Century Ireland with all the news from 100 years ago.

New Irish Prime Ministers to be welcomed Imperial Conference in June
London, 17 January 1921
The British cabinet held a meeting on 14 January at which Irish matters featured prominently on the agenda.

Policemen and civilians among the casualties in attacks around the country
Tipperary, 19 January 1921
Attacks on police and military are continuing throughout the country, as are military reprisals in which civilians are being targeted. 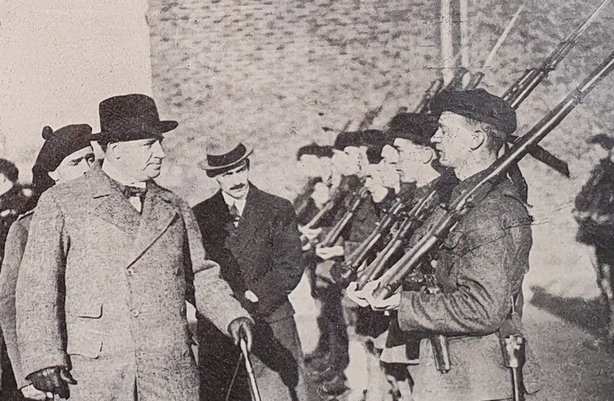 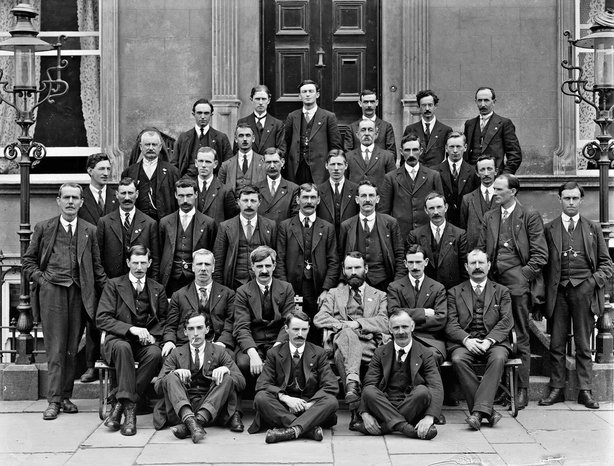 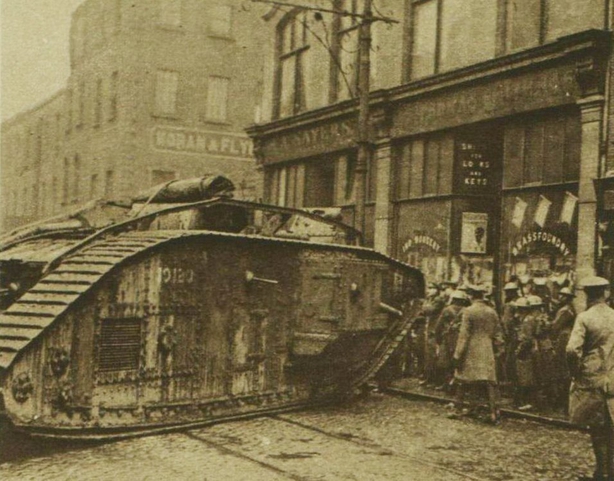 A tank being used to break open the door of a shop in Dublin during a search for armsPhoto: I

Abducted women released unhurt, but distressed and hungry
Dublin, 18 January 1921
Two women abducted from outside their homes in Dublin have turned up safe and well in Mohill, Co. Leitrim. 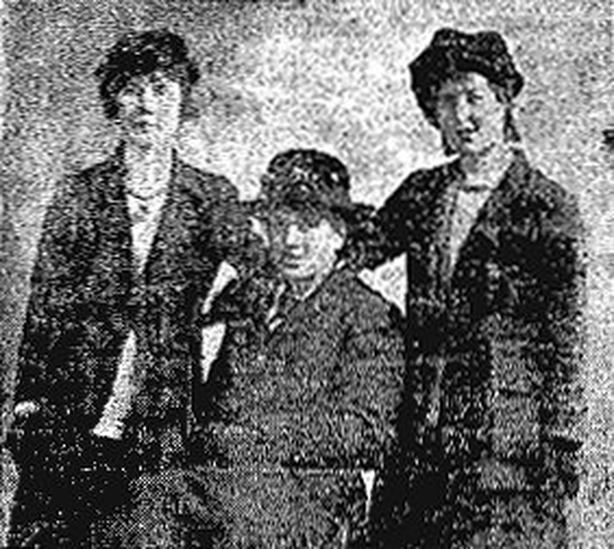 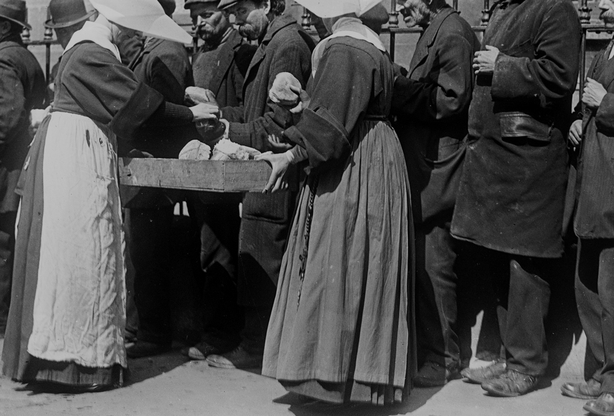 Nuns wearing traditional habits distribute bread to men queuing on the street, circa 1920. 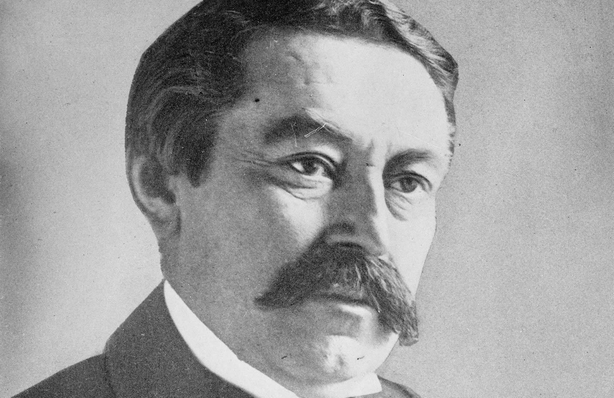 Prohibition one year on
14,000 illicit distillers now at work in United States
Washington, 18 January 1921
Despite the prohibition amendment being law in the United States for over a year, the country can not claim to be ‘bone dry’. 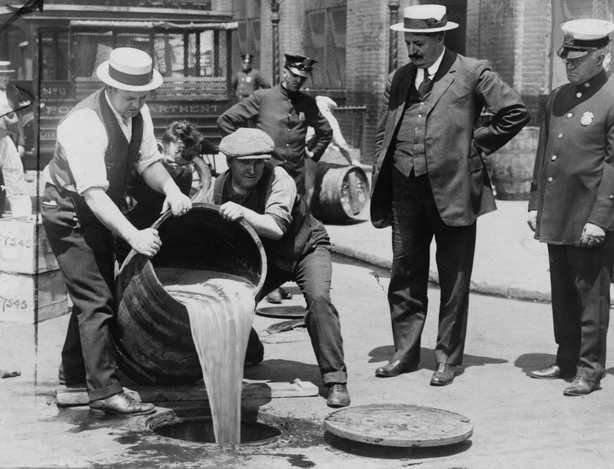