Edition 190 of Century Ireland with all the news from 100 years ago.

Brixton, 26 October 1920 - The Lord Mayor of Cork, Terence MacSwiney, has died in Brixton Prison after 74 days of hunger strike.

Cork, 1 November 1920 - Tributes have poured in from all corners of the world as the body of the deceased Lord Mayor of Cork, Terence MacSwiney, has been laid to rest in his native Cork. 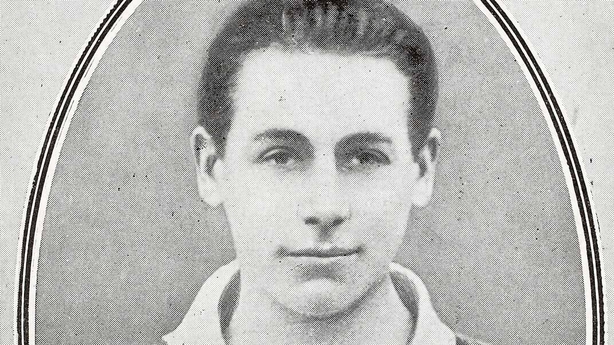 Cork, 25 October 1920 - The death has taken place of Joseph Murphy, one of the hunger striking republican prisoners in Cork Gaol. 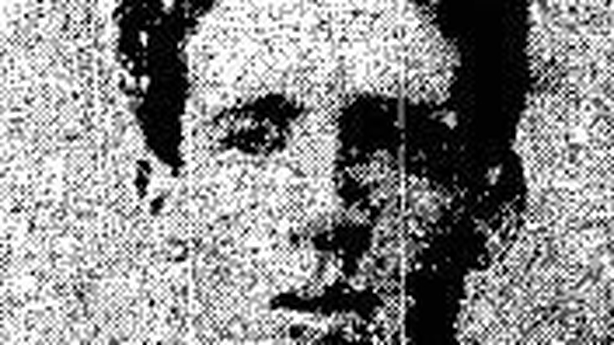 Controversial new Special Constabulary to be created for Ulster

Creation of force is an 'organised conspiracy' against Catholics, Devlin claims

Belfast, 2 November 1920 - Recruitment has begun for a new and controversial Special Constabulary for Ulster. The establishment of the force has the backing of Sir Edward Carson and the leaders of Ulster Unionism. 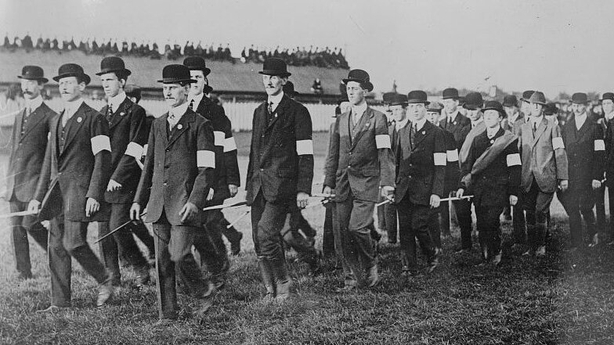 Westminster, 3 November 1920 - The British government has no policy of reprisals in Ireland, the Chief Secretary, Sir Hamar Greenwood, told the House of Commons yesterday.

Sylvia Pankhurst gets 6 months in prison for communist sedition 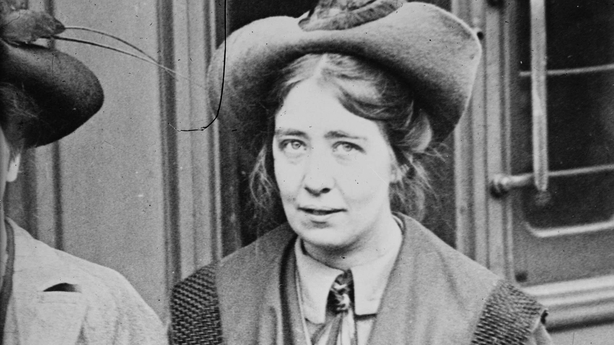 Washington, 3 November 1920 - Early signs from the United States indicate that Republican candidate Warren Harding will become the next president.