Edition 201 of Century Ireland with all the news from 100 years ago.

American report on 'deplorable' Irish conditions places blame on Britain
Washington D.C., 2 April 1921
The summary of an interim report by the American Commission for Relief in Ireland into the prevailing conditions in the country has been published.

Appointment of catholic Lord Lieutenant is met with Irish scepticism
Westminster, 5 April 1921
With Sir John French set to vacate the office of the Lord Lieutenant, Lord Edmund Talbot has been named as his replacement. 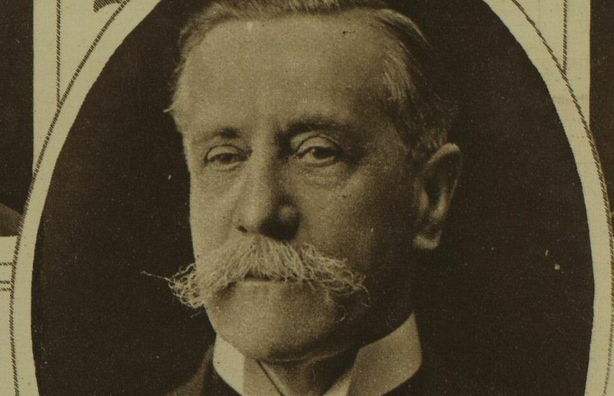 De Valera: Ireland desires peace, but partition can't be basis of settlement
Dublin, 1 April 1921
David Lloyd George can have peace with Ireland tomorrow if he wants it, Éamon de Valera said in a statement delivered to press representatives yesterday. 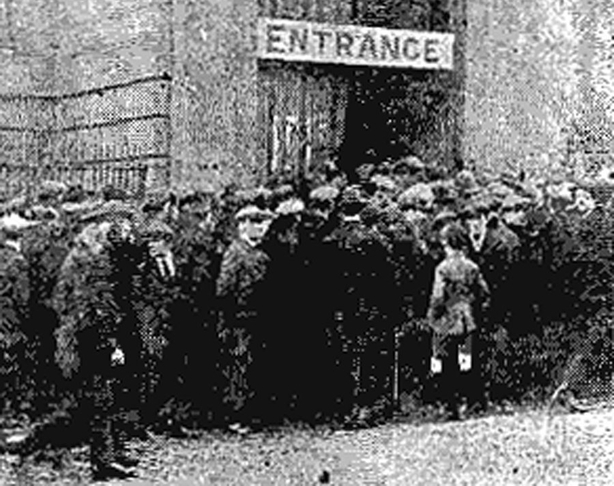 A group of unemployed people gathered outside the offices of the Ministry of Labour at the Rotunda in Dublin. 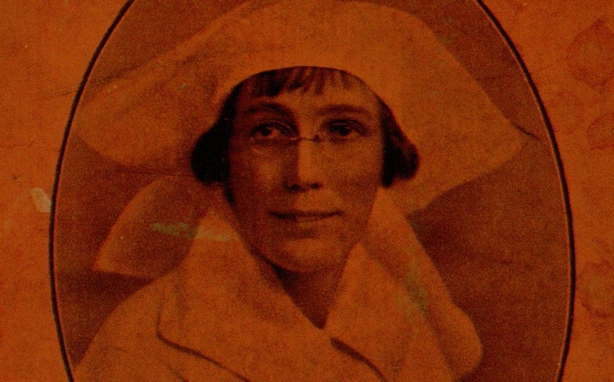 Cover of Linda Kearns' book 'In times of peril: leaves from the diary of Nurse Linda Kearns from Easter week, 1916, to Mountjoy, 1921'.

Escalation of coal crisis and what it means for Irish independence
London, 4 April 1921
Striking coal miners in Britain have been accused of trying to intimidate the government by Sir Robert Horne, President of the Board of Trade. 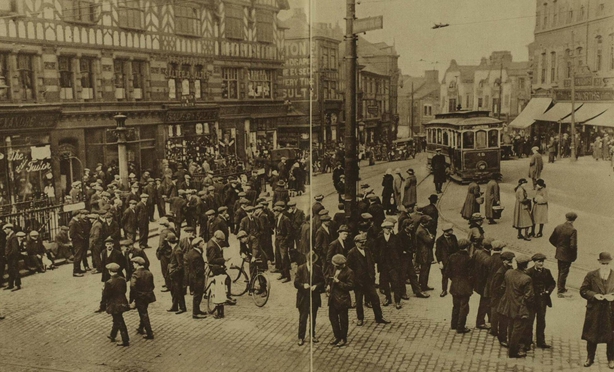 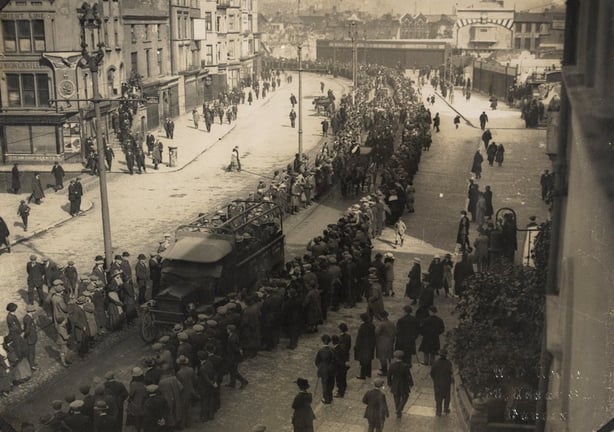 The funeral procession for the six men killed in Kerry Pike.

Teaching of Irish hampered by lack of Irish-speaking teachers
Dublin, 31 March 1921
Bilingualism is neither sustainable nor desirable, the annual Congress of the Irish National Teachers’ Organisation (INTO) has been told. 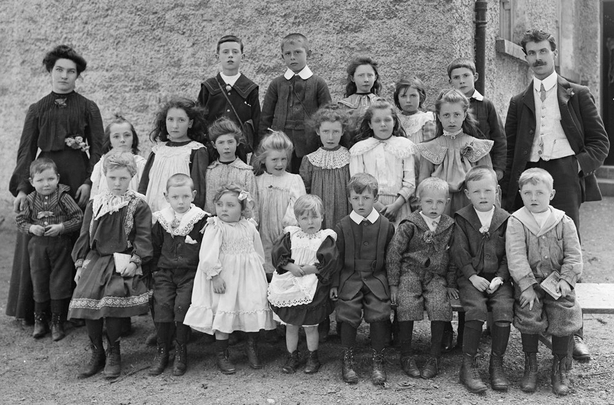 A group of students at their school in Armagh c.1910