Edition 207 of Century Ireland with all the news from 100 years ago.

Short royal visit marks formal opening of new northern parliament in Belfast
Belfast, 23 June 1921
There were spectacular scenes of pomp and celebration in Belfast yesterday as King George V formally opened the new Parliament of Northern Ireland, which was established under the terms of the Government of Ireland Act, 1920. 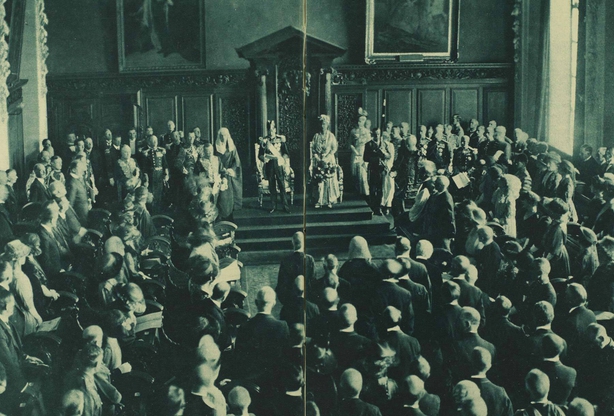 The King's Belfast Speech in Belfast
His Majesty, King George's Message to both Houses of the Parliament of Northern Ireland given in person at Belfast on 22 June 1921:

Members of the Senate and of the House of Commons
For all who love Ireland, as I do with all my heart, this is a profoundly moving occasion in Irish history.... 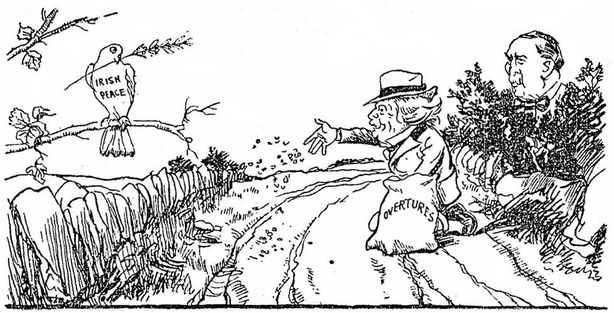 Lloyd George invites Craig and de Valera to attend conference in London
London, 29 June 1921
The British Prime Minister, David Lloyd George has extended an offer to James Craig and Éamon de Valera to travel to London for a conference with the purpose of ‘exploring to the utmost the possibility of a settlement’ of the Irish question.

Scene in Belfast in September 1920 due to violence in the city. 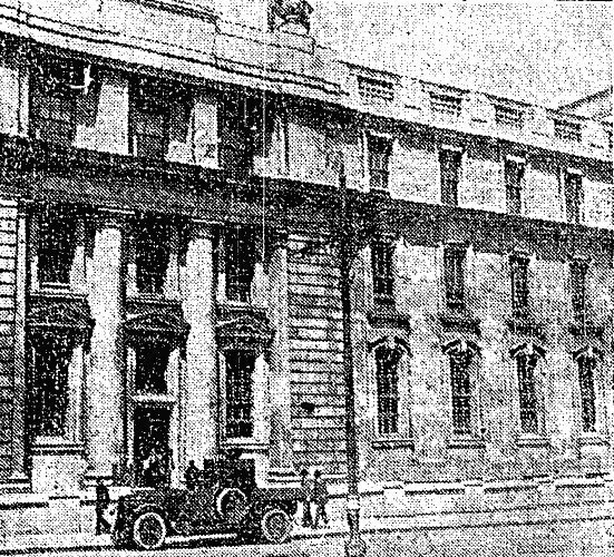 The Council Chamber of the Department of Agriculture and Technical Instruction on Upper Merrion Street in Dublin where the parliament met.

'Farce' of southern parliament opens in Dublin
Dublin, 29 June 1921
The two houses of the new Parliament of Southern Ireland opened in Dublin yesterday with none of the fanfare of its Belfast counterpart. 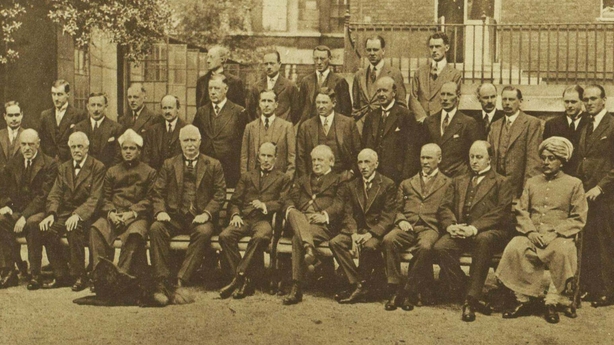 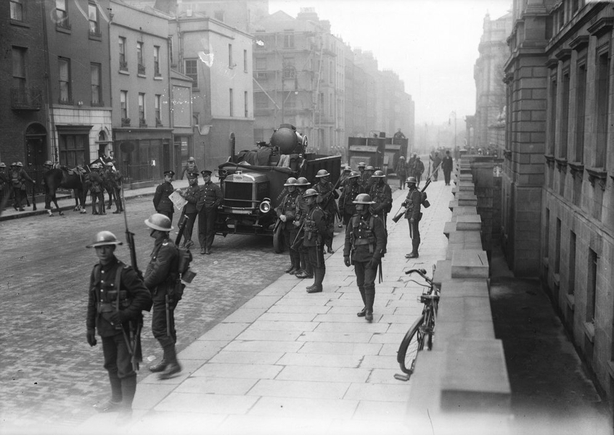 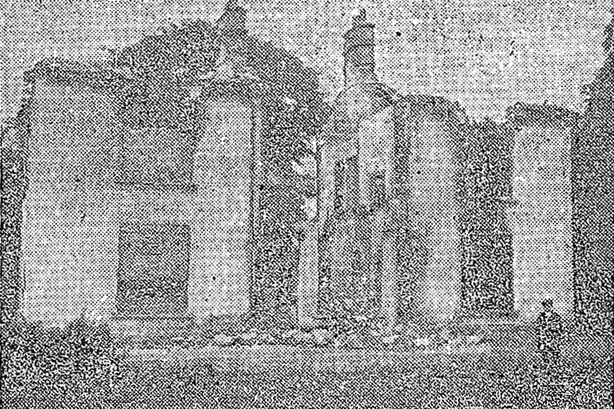 The ruins of Brackley House, Co. Cavan, where James Finlay was killed.

Ireland's 'big houses’ destroyed in a series of IRA attacks
Cork, 16 June 1921
Many of Ireland’s finest mansions have been destroyed by fire in attacks by the IRA.
The burnings have taken place in recent days across the country and have resulted in at least one death.