Publications the sale of which would have been unthinkable a few years ago are now widely available in Ireland.

There are hundreds, perhaps thousands, of books on sale across Ireland which would not have been a few short years ago when banning of books was commonplace. Ireland is a country which to a large extent enhanced the reputations of some of its finest writers by banning them.

Attitudes to the availability of these books vary. Depending on how you view them, these books may be,

These books have always been in demand and one way or another were always available. However, now they are easily accessible on bookshop shelves across the country.

Not everyone is happy about the availability of these books. One woman says that when she was a child, she was brought up to believe in modesty and purity and where impurity was a sin. She believes that nowadays, anything goes.

I never hear the word 'sin' mentioned nowadays in connection with sex. 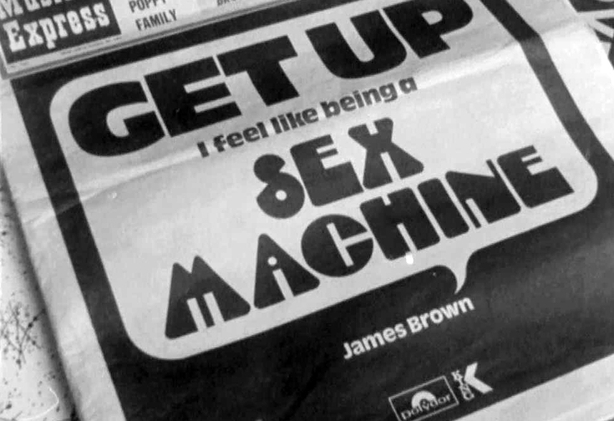 Another concerned parent the father of a ten year old, says that he wants to explain the facts of life to his son. He is concerned that these magazines promote violence, war and sadism.

I don't want him finding out from one of these smutty magazines.

Literature alone is not the only channel for this material. Television, cinema, theatre, magazines, newspapers and music also play a part and all draw us away from traditional values.

A constant bombardment of the senses telling us what to think, how to live.

Most reactionaries to pornography believe that adults should be free to read what they like. There is evidence in some more liberal countries that demand for pornography declines when it becomes more freely available.

The main concern is to protect children. Some children's comic books contain eroticism. Under British law, you can be prosecuted for selling such comics. However, in Ireland, there are no such laws. Labour TD Dr David Thornley is attempting to put a stop to the sale of such material aimed at children. He outlines how many of these publications feature horror, sex, violence, and cannibalism. His campaign to have these comics removed from the shelves has not got very far and they are still available for sale in many Dublin shops. 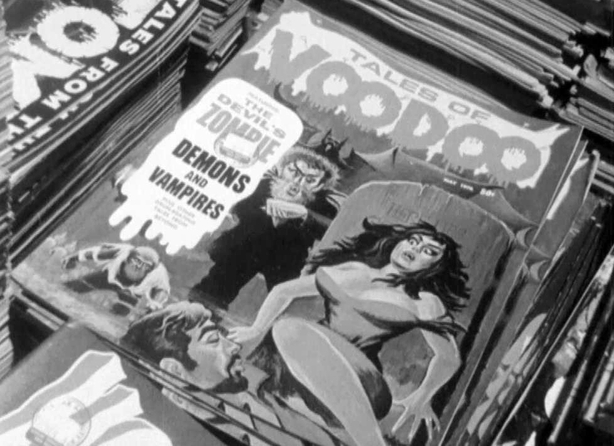 Sex, sadism and even suburban cannibalism are on sale here.

This episode of 'Newsbeat' was broadcast on 8 April 1971. The presenter is Michael Ryan.

The music accompanying this clip is 'Gimme Dat Ding' by The Pipkins.