People in Dublin offer their opinions on the censorship of films shown in Ireland's cinemas.

Since the introduction of the Censorship of Films Act in 1923, many films had been banned and those that did make it to the cinema screens were often cut if they contained material not in keeping with a Catholic ethos. It was not until 1965 that the laws were liberalised by Minister for Justice Brian Lenihan, who introduced age certificates to differentiate between films suitable for different audiences.

A 'Sixty Four' feature was broadcast on 1 December 1964. The reporter is Joe Fahy. 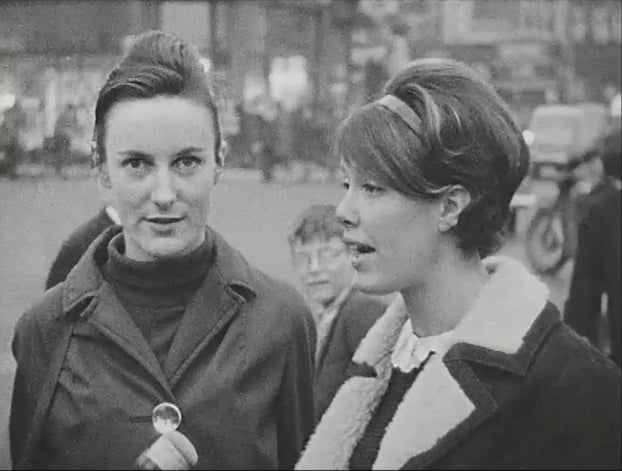