Two new film certification categories, affecting the films that can be viewed by children and teenagers are being introduced by Irish Film Censor Sheamus Smith.

The new certificates 12PG and 15PG will replace the old 12 and 15 certificates and enable young people to view films that were previously forbidden to them, provided they are accompanied to the cinema by their parents or guardians. The first film to receive the new 12PG certificate is the blockbuster 'Pearl Harbour'.

Smith and his staff in Harcourt Terrace in Dublin watch every movie on film and video weeks before it is screened in the cinema or is made available to rent. Smith is considered a liberal and dislikes the term censor as it implies someone who butchers or bans films. He never deletes a line or a scene from a film as it is an

arrogance for a censor or a classifier to be cutting it up and changing it.

During his tenure, Smith has banned a total of seven films, all for gratuitous violence. But he adds, a distributor always has a right to appeal if they do not like his decision.

An RTÉ News report by Colm Connolly broadcast on 31 May 2001. 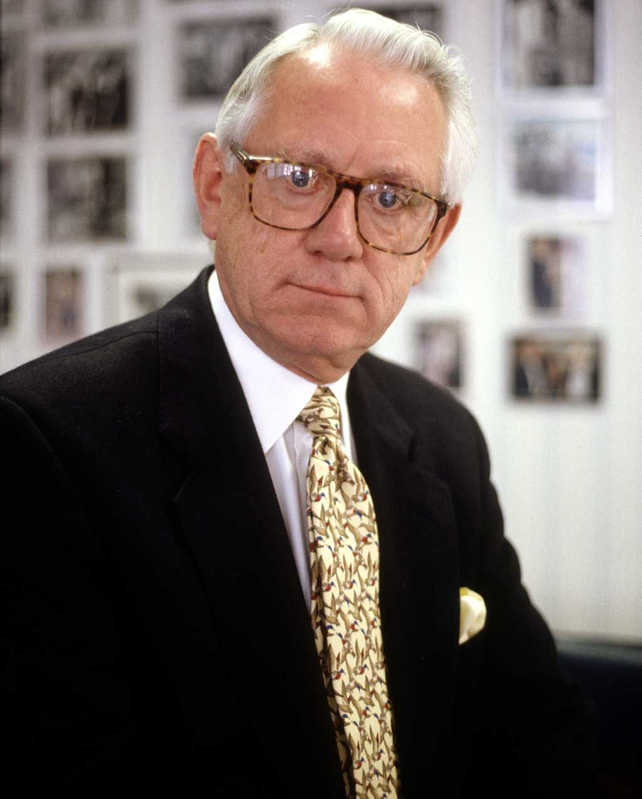