The body of Ann Lovett was discovered by passers-by next to a grotto in a field. Her baby boy was stillborn and Ann Lovett died later that afternoon in hospital.

The death of Ann Lovett went relatively unnoticed at first and appeared only as a small story in The Sunday Tribune newspaper. As the facts emerged it became the subject of national interest and the town of Granard became the focus of media attention.

Sister Immaculata Principal at Cnoc Mhuire Convent of Mercy School gave RTÉ News her reaction to the death of her former pupil and recalls Anne Lovett as being,

Intelligent, bright and outgoing. She had considerable artistic talent.

An RTÉ News report broadcast on 6 February 1984. The reporter is Alan McCullough. 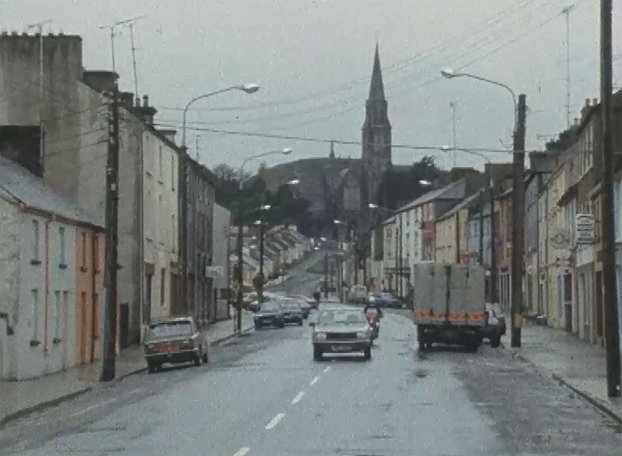