The Magnet pub on Pearse Street Dublin draws in fans of rock and roll.

Real rock 'n roll is the big attraction on Monday nights at the Magnet pub on Pearse in Dublin.

Pearse Street Dublin, at the centre of urban renewal. On the edge of the wasteland the Magnet pub not much to look at by day but by night the Magnet attracts.

Spinning the discs on the night is George Verschoyle, known as DJ Stompin' George. 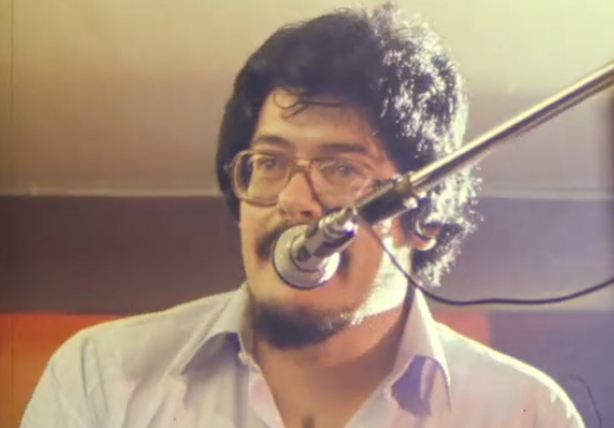 They say death is the great leveller but at the Magnet it’s rock ‘n roll. Teddy Boys, Road Rockers, Hells Angels, side by side bopping to the classics of the fifties.

It’s a packed house tonight for a performance from Welsh rockabilly band  ‘Crazy Cavan and the Rhythm Rockers’. 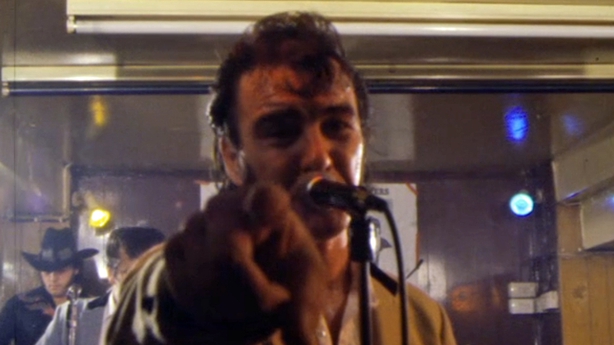 Cavan Grogan singer with Crazy Cavan and the Rhythm Rockers (1980)

This episode of ‘Ireland’s Eye’ was broadcast on 3 December 1980. The reporter is Mark Cagney.