In 1980 the actor Gabriel Byrne joined by New Yorkers May Pang and Pandora Moore release the single ‘Jet Set Superstar’ under the name Ménage à Trois.

‘Jet Set Superstar’ is written by Barry Devlin of Horslips fame and co-produced and arranged by his bandmate Jim Lockhart. 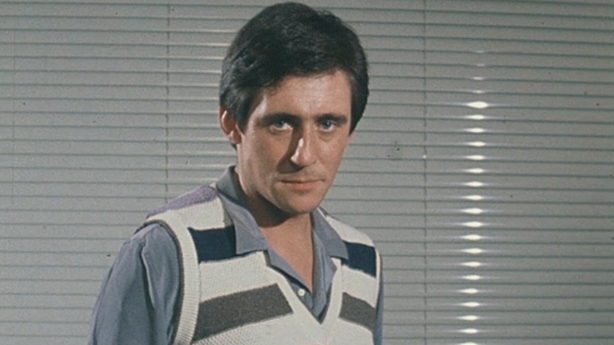 Gabriel Byrne, best known for his role in the RTÉ television drama ‘Bracken’ supplies the male vocals. May Pang and Pandora Moore do not sing on the record and the female vocals are recorded by Twink.

The song features in the short film ‘I Wish That I Could Boogie’. This funny spoof film looks at Barry Devlin's song from the time of its conception until it is recorded onto disc.

‘I Wish That I Could Boogie’ was broadcast on 29 September 1980. The producer and director is Michael Murphy. 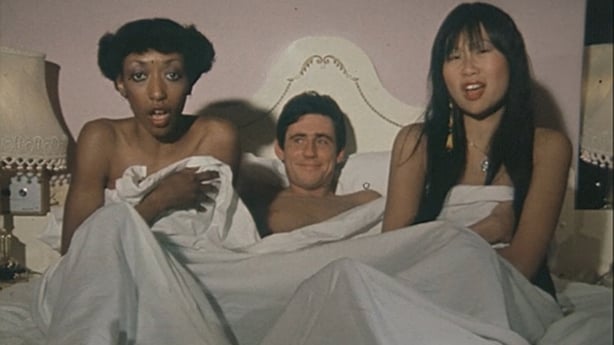