The high walls of Derry look dismal and grey
And so does lovely Johnny, he is now going away
He is going to bonnie Scotland some sweetheart to see
May the high powers above send him safe home to me.

The song featured on the album ‘Broken Hearted I'll Wander’ by Dolores Keane and John Faulkner. 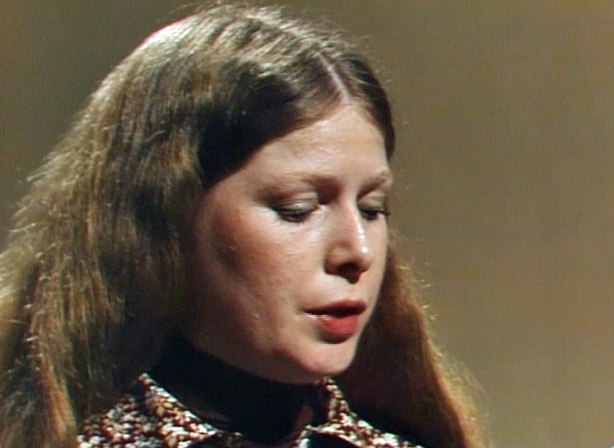 Dolores Keane on Humours of Donnybrook (1980)

This episode of ‘Humours of Donnybrook’ broadcast on 10 June 1980. The presenter is Ciarán Mac Mathúna.

'Humours of Donnybrook' was a series of traditional Irish music programmes presented by Ciarán MacMathunag.