A look back to 1981 in the series 'Hand Me Down' where Dolores Keane and her aunts talk about how they learned songs growing up, and perform 'I Am Thinking Ever Thinking'.

The lives and times of six of Ireland's foremost traditional musicians, showing how each of them in turn has received and carried on music and song from families for whom it was a part of daily life.

This episode of 'Hand Me Down' was filmed in August 1980 and broadcast on 27 April 1981. The presenter is Doireann Ní Bhriain. 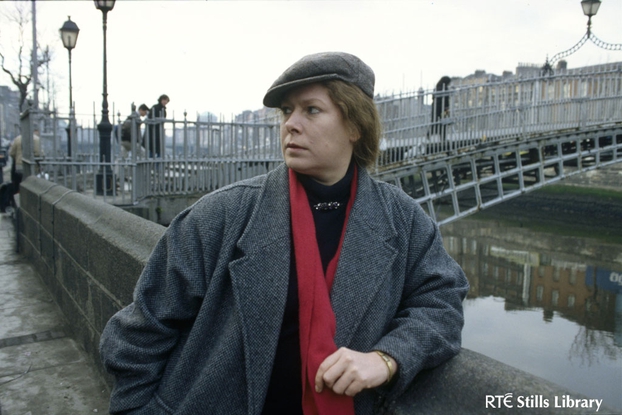