Dolores Keane is accompanied by John Faulkner on guitar and the pair are introduced by presenter Mairéad Ní Nuadháin.

This episode of 'Iris 87' was broadcast on 2 March 1987. The presenter is Mairéad Ní Nuadháin. 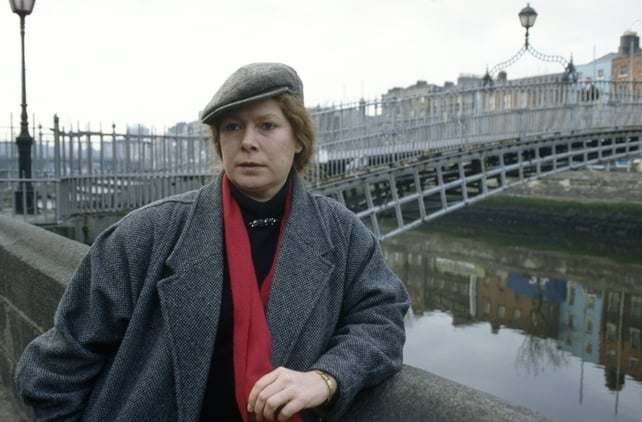