Chips take the audience at the Cork Opera House to Funkytown.

From the Cork Opera House Chips feature on Best of the Bands, an hour long show broadcast on RTÉ 2. The night also featured special guests Sheeba and Brendan Grace.

‘Best of the Bands’ was a six week series which featured the top Irish pop groups of the time. Along with Chips, The Memories, Shaun O'Dowd and Dingaling, Tweed, The Miami, and Colm Hughes and the Paddy Cole Superstars also featured in the show. 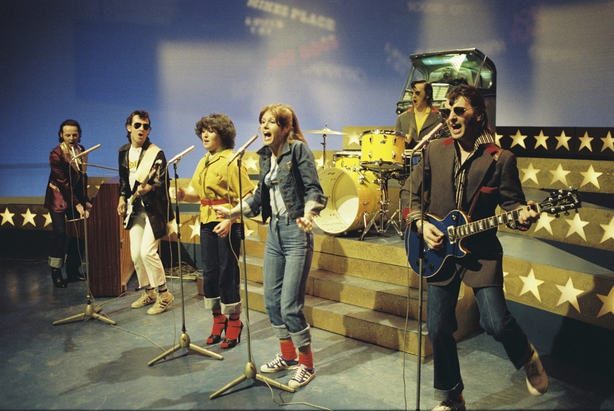