Breton and Celtic musician Alan Stivell live at the National Stadium in Dublin.

A familiar figure to Irish audiences Alan Stivell from Brittany is one of the leading figures in the revival of Celtic music. He opens his performance playing bagpipes accompanied by a full rock band.

Alan Stivell has strong Celtic connections and has translated some of his songs from Breton into Irish.

The concert was recorded live at the National Stadium in Dublin on 8 December 1975. 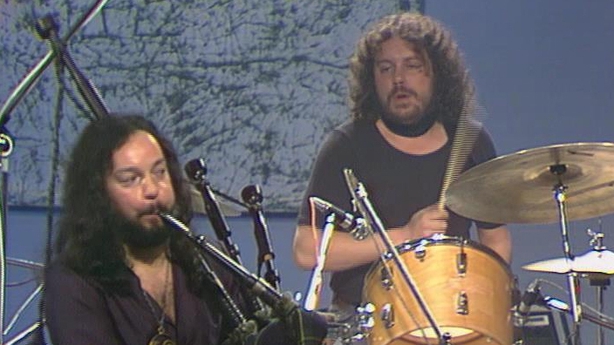 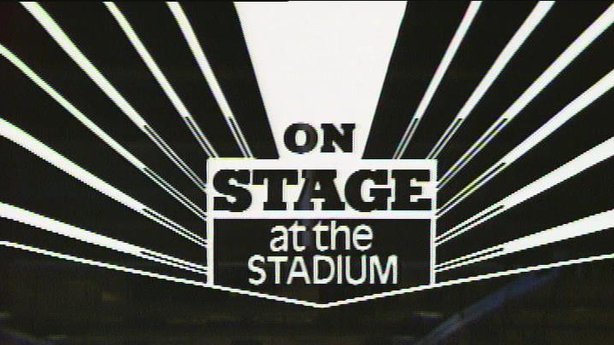