The excerpt presented here is from the second part of the show with Horslips playing 'You Can't Fool the Beast', from their album 'The Táin'. 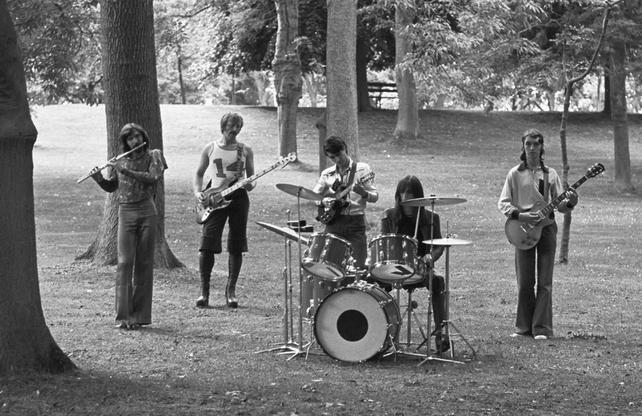