The video for 'When' the Irish entry for the Eurovision Song Contest sung by Red Hurley.

A promotional video made for 'When’ Ireland’s entry to the 21st Eurovision Song Contest held in The Hague, Netherlands. The song is performed by Irish singer Red Hurley (Brian Hurley).

The video shot in Dublin features the National Botanic Gardens in Glasnevin, Barbarella restaurant and discotheque on Fitzwilliam Lane and the South Bull Wall. 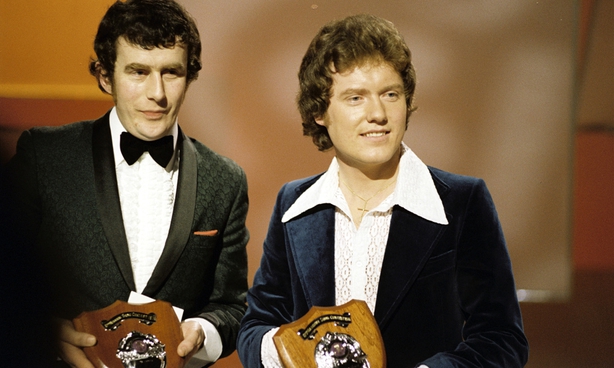 Ireland were placed tenth out of the eighteen countries competing in the 1976 Eurovision Song Contest. The contest was won by The Brotherhood of Man with 'Save Your Kisses for Me’ representing the United Kingdom.