The ups and downs of life on the road with Gay Woods and Trevor Knight of hard working band Auto Da Fé.

'TV GaGa' goes on the road with Auto Da Fé as they tour the Ireland playing a variety of venues.

One of the most popular bands around Ireland at the moment has got to be Auto Da Fé.

While the band has achieved a level of success, they are still very hands on when it comes to touring, packing their own gear into the back of a yellow Citroën car as they take to the road.  According to Trevor Knight,

Some people call it touring. Other people would call it murder.

For Gay Woods, the only enjoyable part of touring is being on stage. Apart from the performances, she says touring is a nightmare. 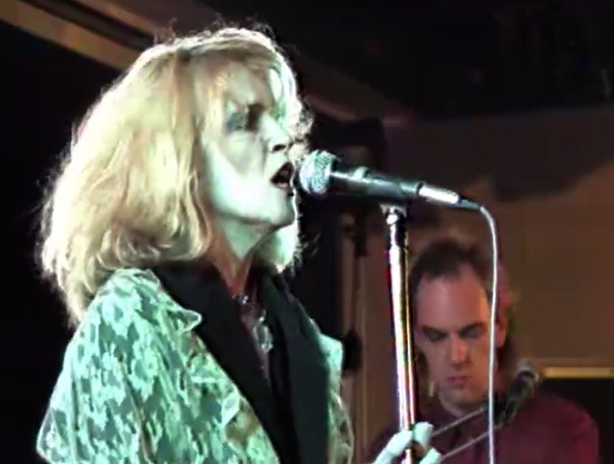 Their latest single is 'Magic Moments' which Gay Woods describes as a sarcastic version of a song that she heard when she was very young.

After taking to the road, the band is in Killarney County Kerry for a gig four days later. Upon their arrival, the people running the gig are nowhere to be seen.  Problems like this often arise for bands who end up having to chase the promoter for money after the gig. They eventually make it to the venue to rehearse before the show. As the venue begins to fill up, the band prepares backstage. While Auto Da Fé are only on stage for about an hour and a half, the entire show takes hours to prepare.

For Gay Woods life on the road is challenging being away from your own environment.

When the show is over, it’s time to pack up and hit the road again.  Three days later, the band is in Sligo town for the last gig of the tour.

While touring takes its toll on the band, this tour has been the most successful. For this run of shows the band has employed three backing musicians and three roadies, all of whom need to be paid.

Asked why she does what she does, Gay Woods responds,

It’s what I do best. It’s my living and my life.

For Trevor Knight, the more success you have the more expenses there are when touring.

The band signed a record deal with Spartan Records in January 1985 and the deal is currently under renegotiation.

This episode of ‘TV Gaga’ was broadcast on 2 January 1986. The presenter is Barbara Lee. 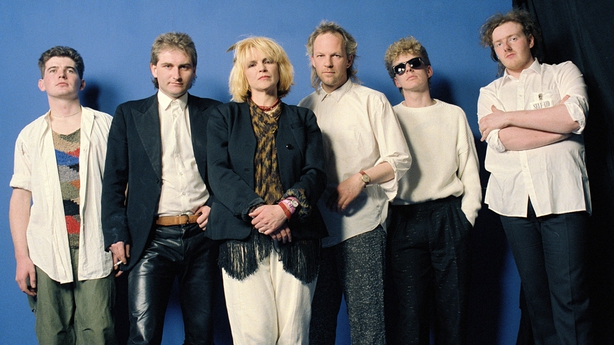