Kitty the Hare describes seeing a decapitated man drive a coach pulled by headless horses through locked gates at Aughaderry.

Actress Marie Kean as storyteller Kitty the Hare tells the tale of Master Maurice O’Connell who lives in the mansion of Aughaderry, County Roscommon. Close to death Maurice O'Connell is being nursed day and night.

Kitty the Hare describes seeing the Cóiste Bodhar, the silent death coach pulled by a four black headless horses and driven by the Dullahan, the black clad, headless coachman. The headless coach is always seen before the death of an O’Connell of Aughaderry.

Before my own two very eyes, didn’t it pass right through the two locked gates and out with it onto the mount of road.

The Kitty the Hare stories by the writer Victor O’D Power first appeared in the ‘Our Boys’ magazine in 1924. They remained a popular feature of the publication until 1989.

The fictional character of Kitty the Hare is known as the famous travelling woman of Ireland. She tells her stories by the fireside of her own home, or of a house she is visiting.

'Twenty Minute Tales' features adaptations of stories already published by writers such as Patricia Lynch, Eilís Dillon, Mairéad Ní Ghráda, Lewis Carroll and Victor O’D Power as well as some stories written for the series by Tony Hickey and John Molloy. The readers of the stories are some of the best actors of the day, including Eamon Keane, Blánaid Irvine, Anna Manahan, Máire Ní Ghráda and Maire Kean.

This episode of ‘Twenty Minute Tales’ was broadcast on 31 October 1974. 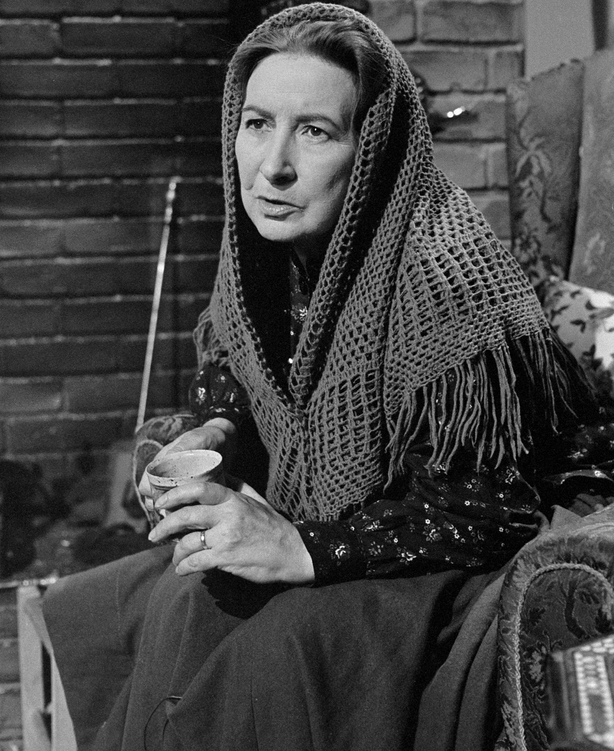