A long tradition of storytelling continues in the pubs of County Clare with tales of a sick cat, a rise in the price of the pint and the Owenogarney.

Balladeer Sonny Welsh from Caherhurley, Bodyke, County Clare finds an attentive audience as he recites 'Timmy Coffey's Cat' telling the story of a sick cat who recovers and kills mice. 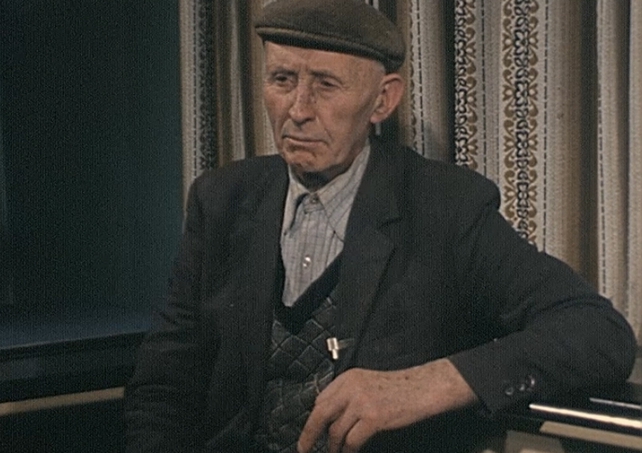 Sonny enjoys all the old songs but found that he was not the best singer. Instead of singing, he began to give recitations. 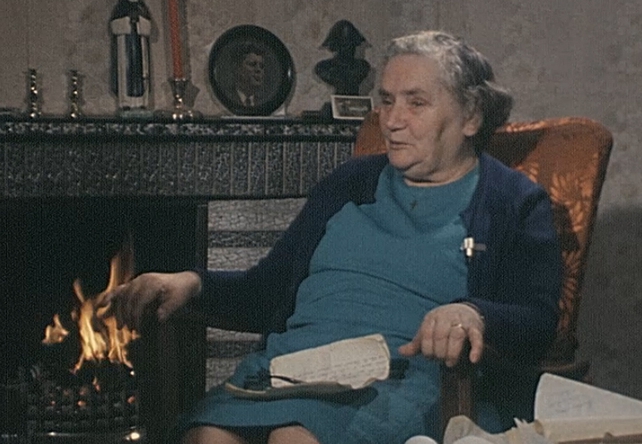 In Sixmilebridge, Christina Hoban is a prolific poet and has been chronicling local and national events since she was first inspired by a local protest over a rise in the price of a pint.

Have you heard of the strike that is on in the Bridge?
Sure the porter is all packed away in the fridge.
It was the boys' decision when the pint was increased.
Because of the cider, the pubs had them fleeced.
The publicans met and decided to raise the price of the pint and their stock in trade.
But says Laurence to that, we'll not be outdone.
We'll go on the dry and then we'll have fun.

In the town of Kilkishen, another local bard PJ Halloran describes the inspiration he found in a flowing river and wrote 'Where the Owenogarney Flows' which he also performs in song. 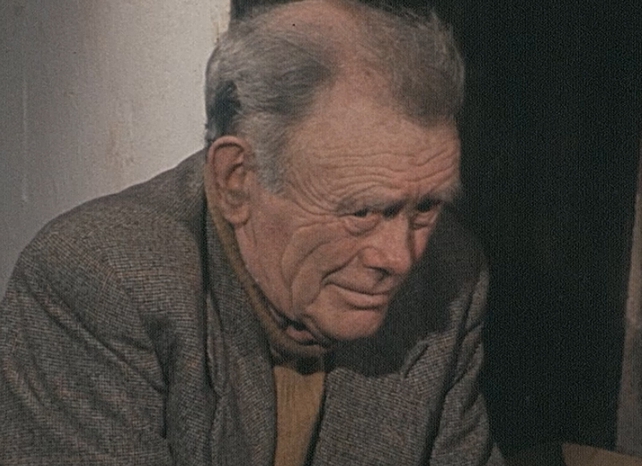 This episode of 'PM' was broadcast on 27 March 1979. The presenter is Doireann Ní Bhriain.