One of the oldest set dances in Ireland is being revitalised in the west Clare village of Quilty.

Martin Morrissey from Quilty, County Clare, is interested in set dancing, in particular, the Plain Set, which he is in the process of reviving. He believes that the Plain Set is one of the oldest set dances in the west of Ireland. Interest in it started to wane thirty to forty years ago, but now it is being danced again. The day the ‘Tangents’ team visited, the Quilty Céilí Band were providing the music.

To the uninitiated, is one set dance much like another?  Is there any difference for example between the Plain Set and the Caledonian Set?  There most certainly is, according to Martin Morrissey.

Number one, the movement’s more intricate.  The music is polka music, while the Caledonia is reels, jigs, and finishes up with a hornpipe.  And the Kerry set, and west Cork, Galway, Mayo, their sets are also danced to polkas, I believe. 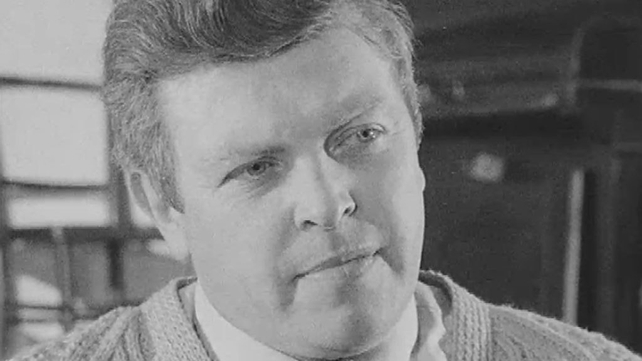 One older man from Quilty is in agreement.  He feels that the Plain Set is a quieter set than the Caledonian,

It’s a very nice dance alright...In my time we’d tip it out alright, do you know what I mean.

This episode of ‘Tangents’ was broadcast on 10 April 1973.  The reporter is Cathal O’Shannon