While Temple Bar has been transformed, opinion is divided as to whether all the changes have been a success.

The photographs all date from the period before the area's renewal, when a proposal to transform Temple Bar into a bus station was under serious consideration. Now the area is known as Dublin's cultural quarter and the exhibition highlights the social, economic and cultural changes that have taken place. 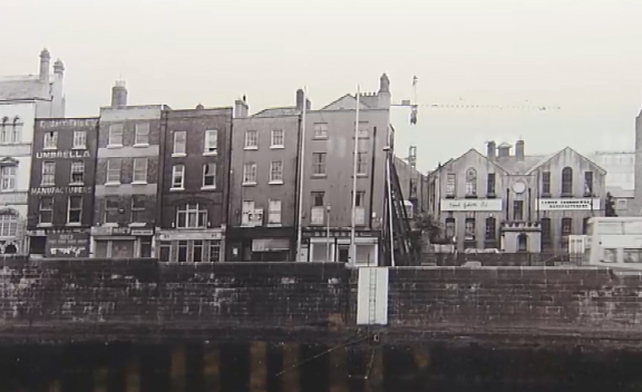 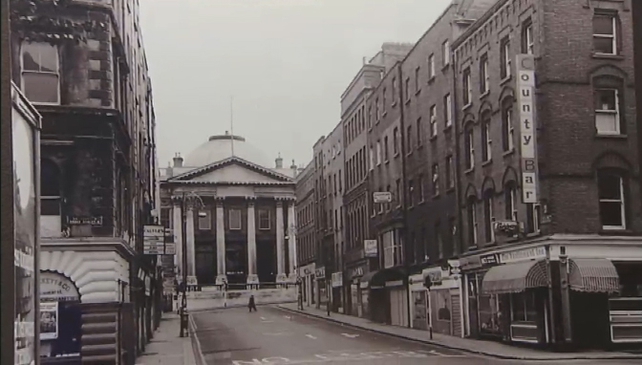 Bernard Breslin of The Merchant Barber, Temple Bar would like to see more emphasis being placed on daytime activities in the area, which would serve to support the local traders.

Frank McDonald, Environment Editor with The Irish Times thinks the area has quietened down quite a bit in the past few years and is now finding its feet.

The notion that it was possible to preserve... the bohemian character ...was really probably a fatuous hope.