This episode of 'Late Extra' was first broadcast on 11 July 1966. The footage shown here is mute. 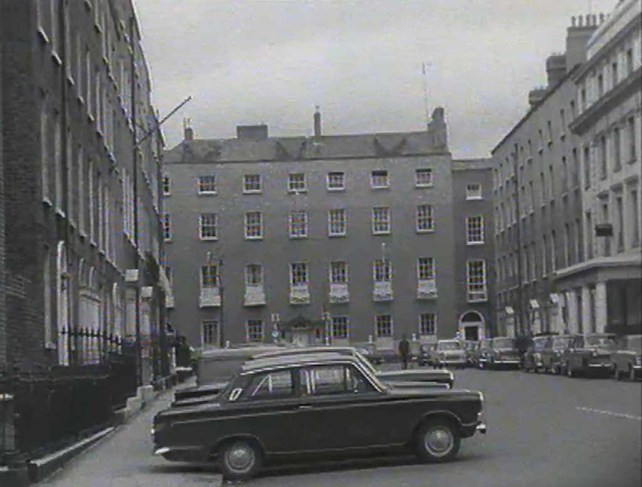